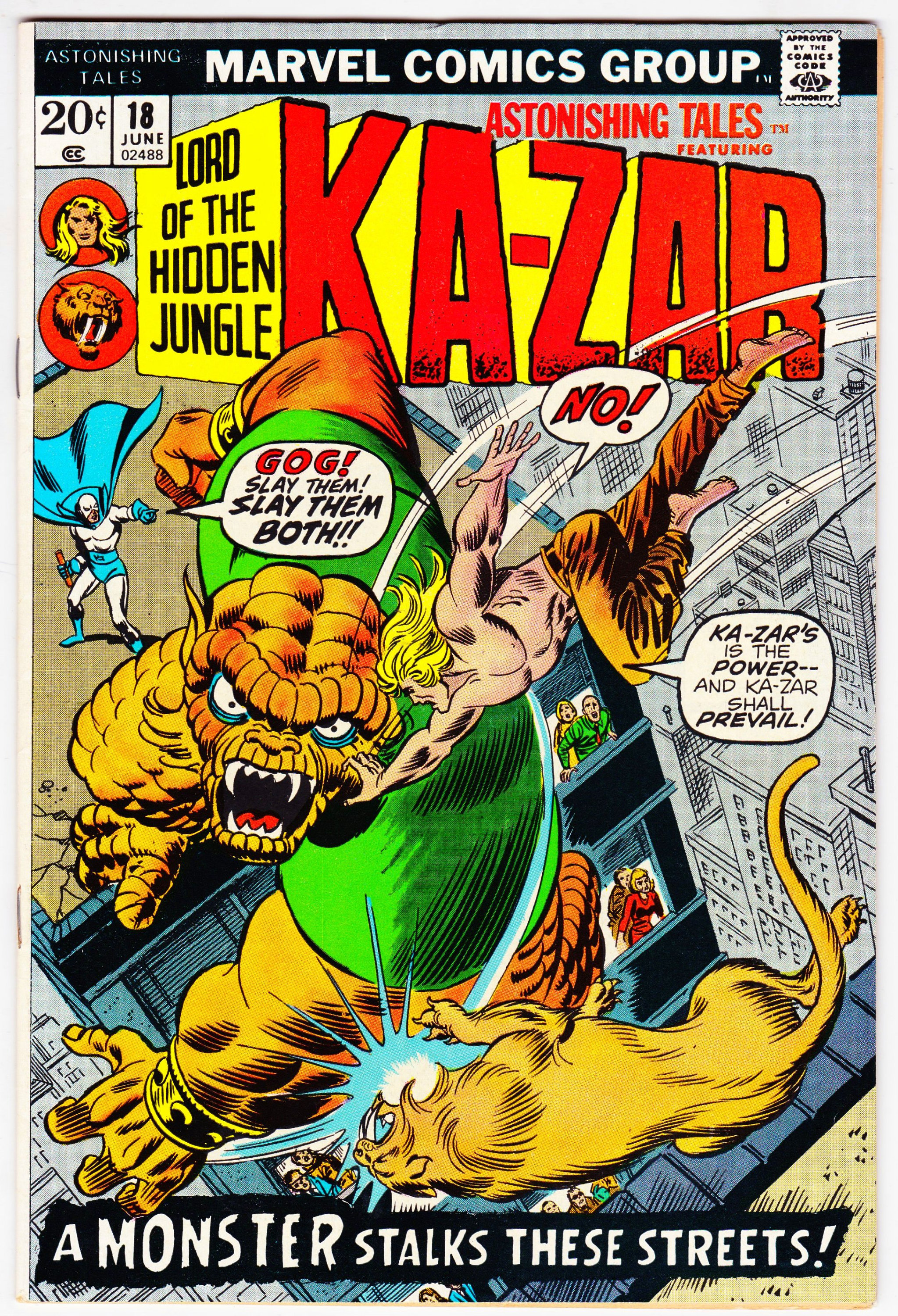 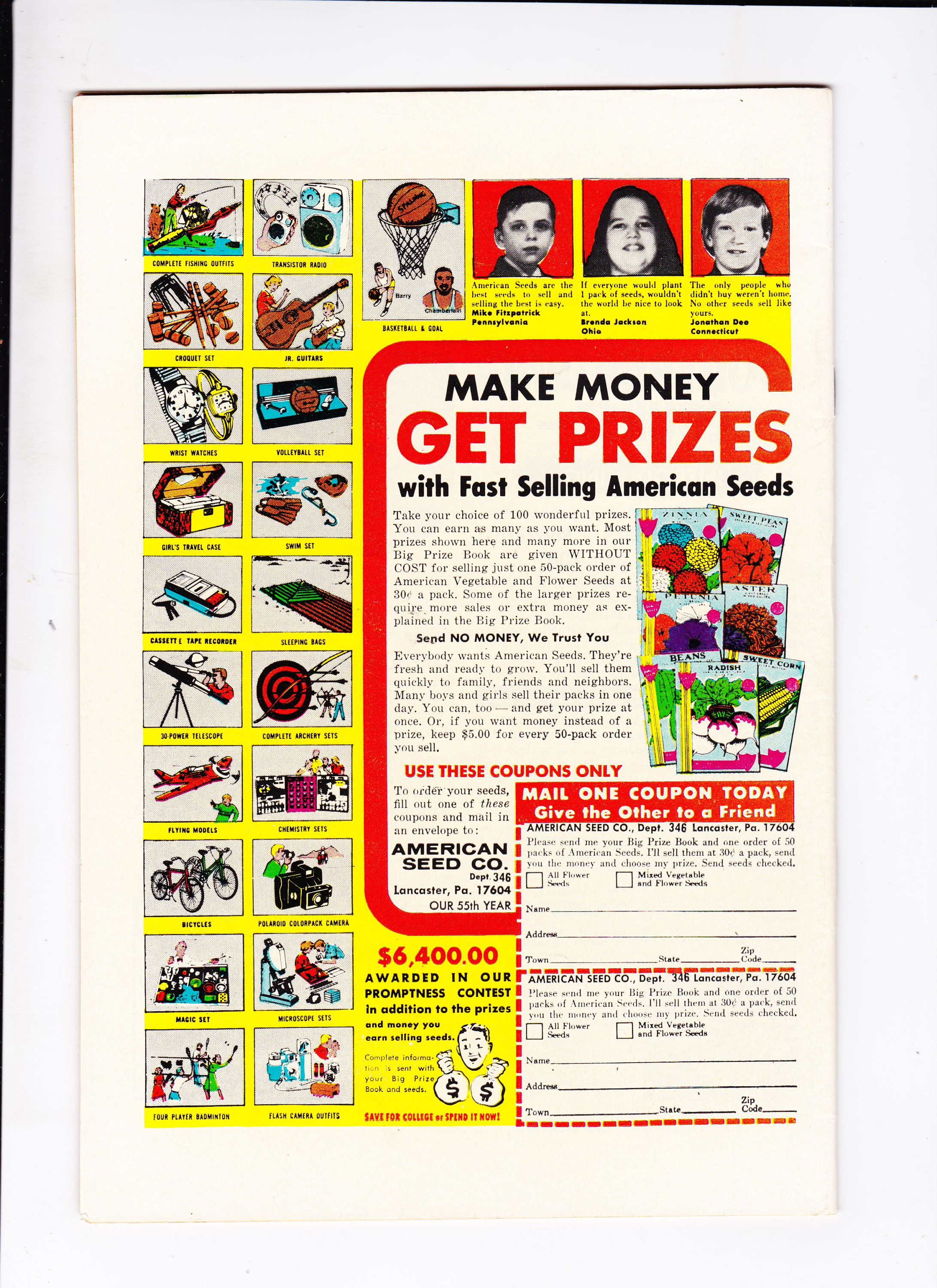 "Gog Cometh":
After using Gog to subdue Ka-Zar, Plunderer explains how he had been drawn to the Savage Land by the same reports of monster-sightings as the Daily Bugle staff back when Spider-Man first encountered Gog. Plunderer rescued Gog from the quicksand where he was left for dead and unexpectedly gained a mental bond with him due to the alien's developing mental capacity. They went on to forge an alliance with Gemini and AIM in their plan to steal the super-soldier serum. Advertisement for a subscription to FOOM. Advertisement for Monsters Unleashed #1.

1st printing.
This comic comes bagged and boarded.
This comic book is in used condition and is complete with cover and all pages attached. This comic has flaws that warrant a NM grade.