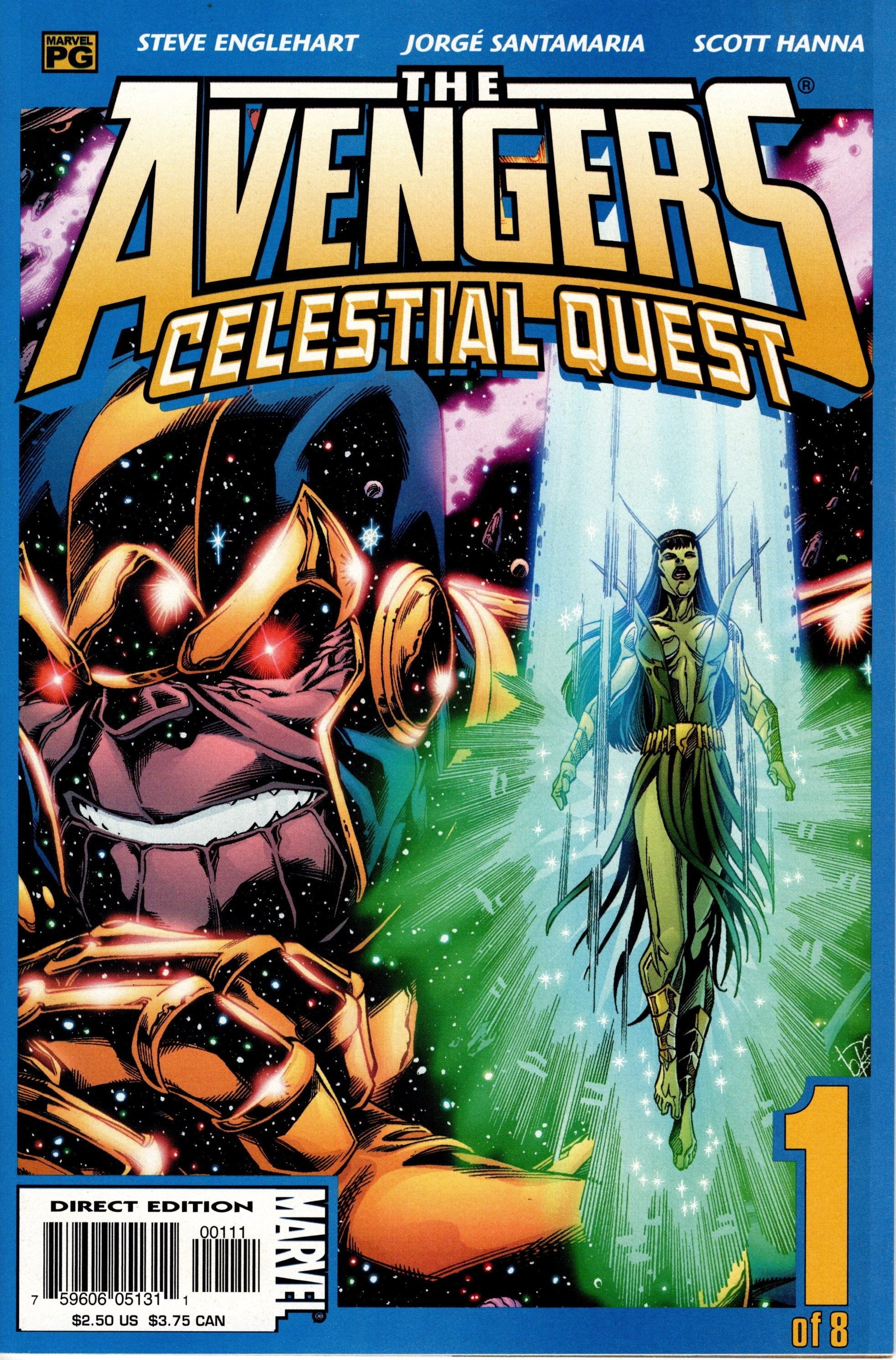 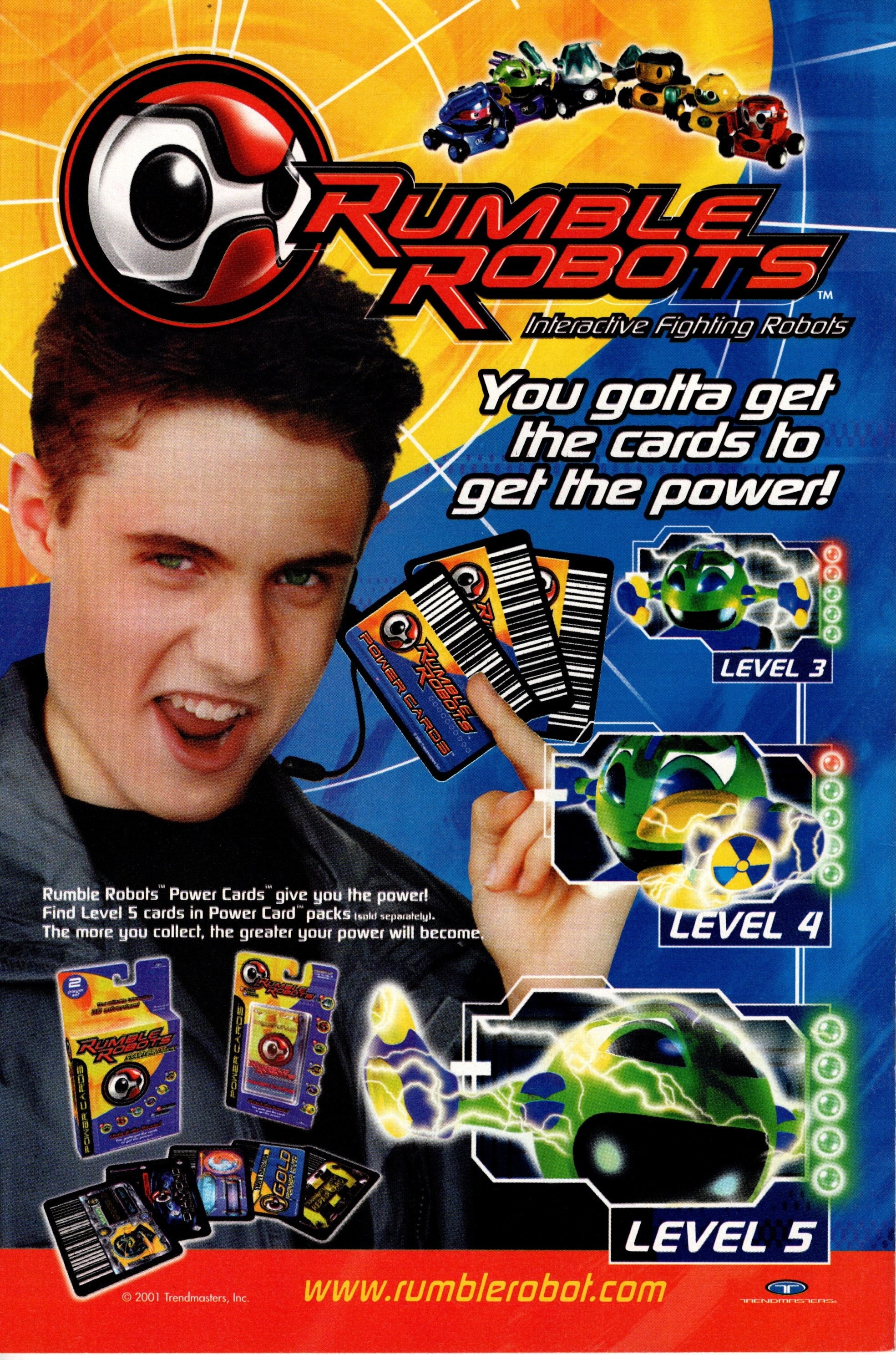 THE SCOOP: Veteran AVENGERS scribe Steve Englehart returns for an all-new cosmic saga! THE STORY: The flaring of a star in the night sky signals the dawning of the age of the Celestial Messiah, the offspring of the former Avenger known as Mantis. But this is an age that the mad titan Thanos will do anything to prevent ? even if he must kill the Celestial Madonna time after time after time! Once again the fate of the universe rests in the hands of Thor, Vision, Scarlet Witch and Earth's Mightiest Heroes! If you're a fan of sprawling sagas, then this one's for you! ? THE WRITER SPEAKS: "The series, amazingly enough, is Mantis vs. Thanos which is to say, we watch each side of the conflict as it builds toward its climax," explained Englehart. "It's not all about Mantis with an occasional foray by the villain; each half of this equation has a story to be told. Of course, Mantis and Thanos aren`t alone in this thing. She`s got a small group of Avengers on her side: Thor, Vision, Wanda, and Silverclaw. They`re joined by Haywire of the Squadron Supreme, who's hoping to get his dead girlfriend back. And yes, Mantis and Vision get it on."

1st printing.
This comic book is in used condition and is complete with cover and all pages attached it has flaws that warrant a NM grade.
Comic Book will be shipped bagged and boarded.