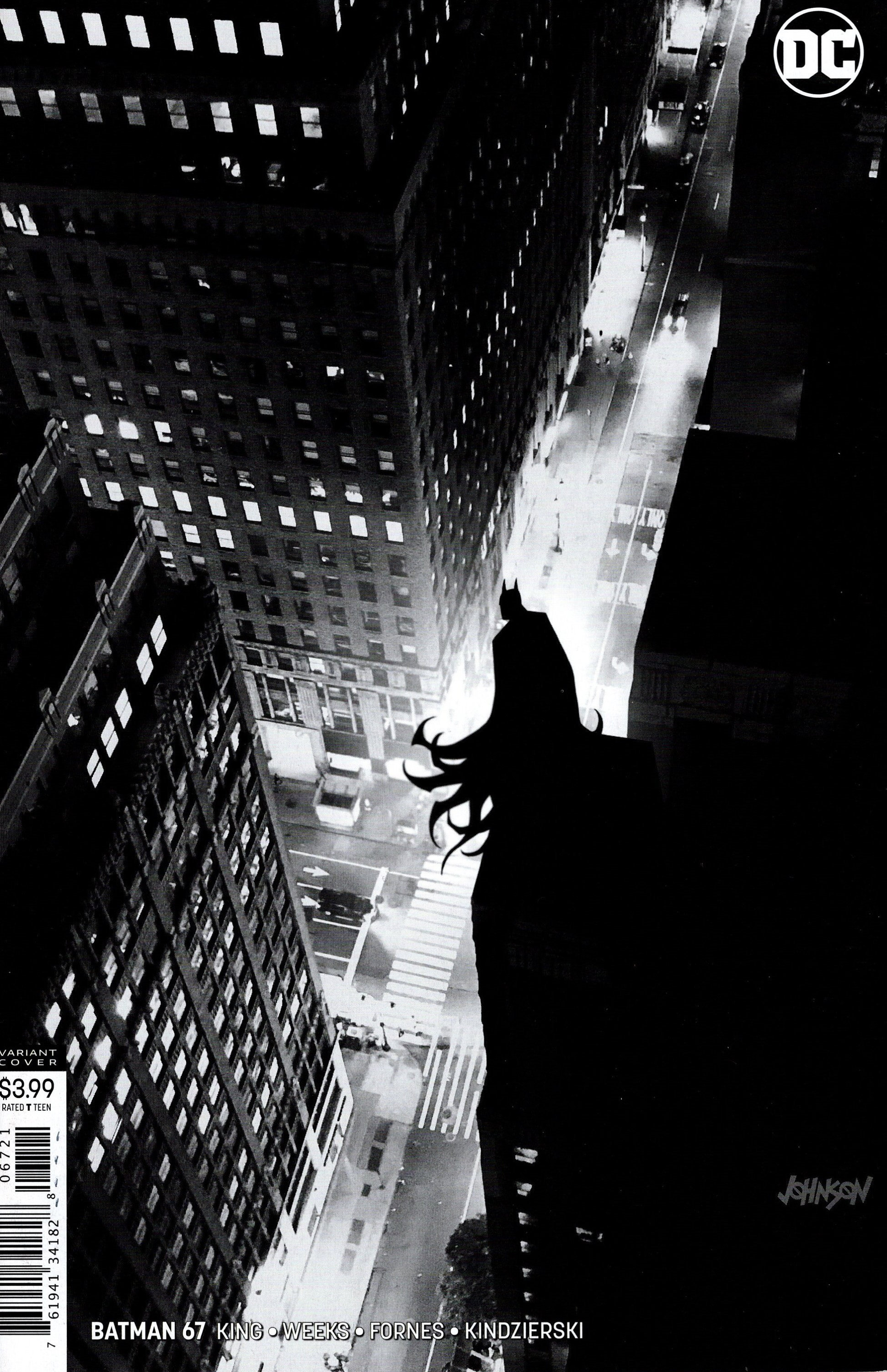 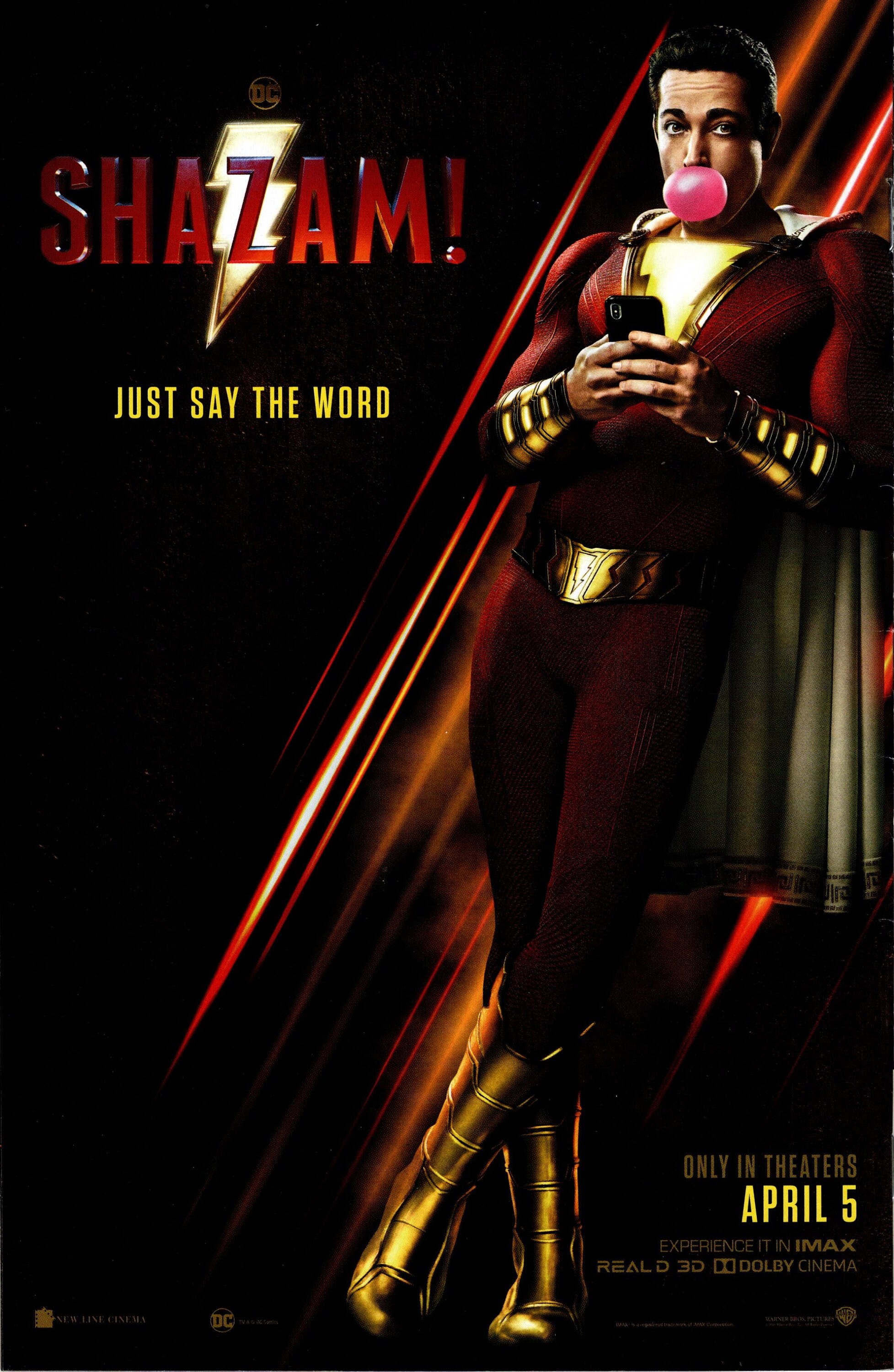 "Possibly the greatest concept issues of Batman ever printed. Batman chases a mysterious killer from the rooftops high above Gotham down to the streets then ultimately into the sewers below the city. There are no words spoken (well except for a surely bartender) as the fast pace action unravels scene after scene. When the stranger is finally unmasked Batman's greatest enemy is found underneath.

The 'Knightmares' continue as Batman chases a new foe in an impossible race. Over rooftops, across alleyways, up and down the streets of Gotham City, this lightning-fast crook outsmarts the Dark Knight at every turn. Is that because the man under the mask is someone more familiar than he knows? Artist Lee Weeks returns to BATMAN for an all-out action issue unlike any you've seen before. 32 pages, full color. Rated T

1st printing.
This comic book is in used condition. Comic is complete with cover and all pages attached. This comic has some flaws that warrant a NM grade.
Comic Book will be shipped bagged and boarded!