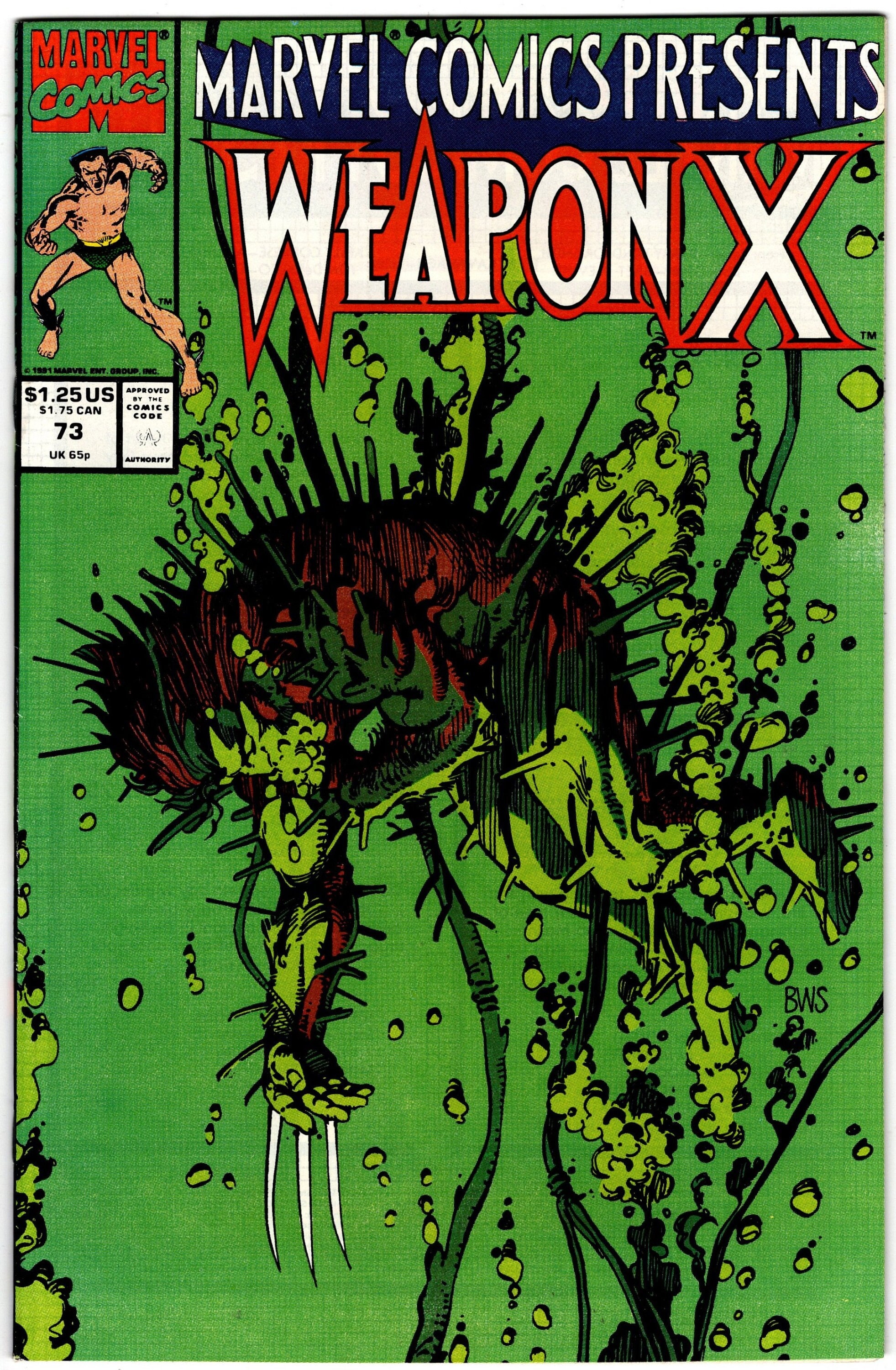 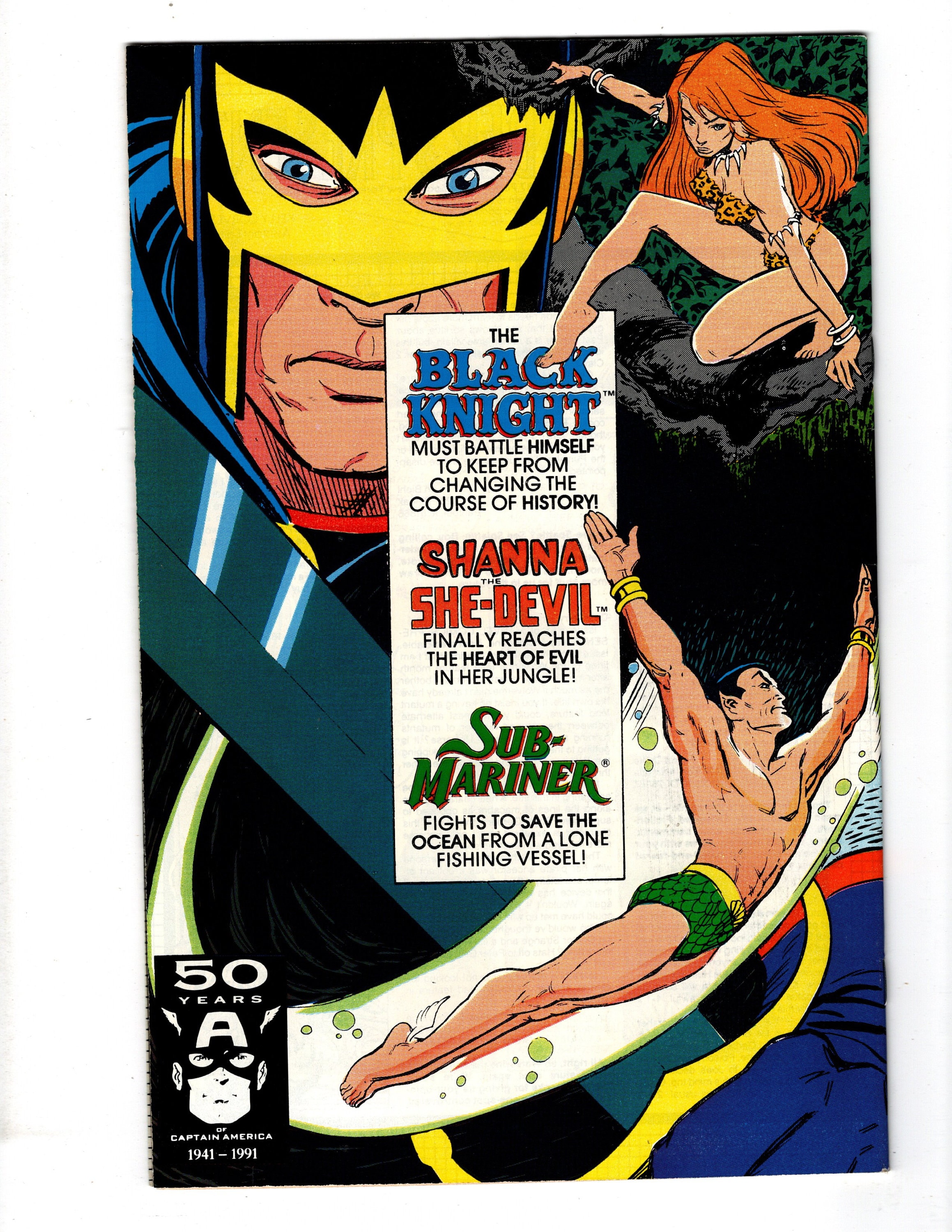 "Weapon X" (chapter 1):
Logan is captured and brought to Weapon X where The Professor and his colleagues begin his transformation. The experiment takes some unexpected turns as the subject begins leeching massive amounts of adamantium from the system.

Script by Gerard Jones, pencils by Paul Gulacy, inks by Gary Martin
"Dance of the Forest" (The Bush of Ghosts part 6):
Starring Shanna the She-Devil