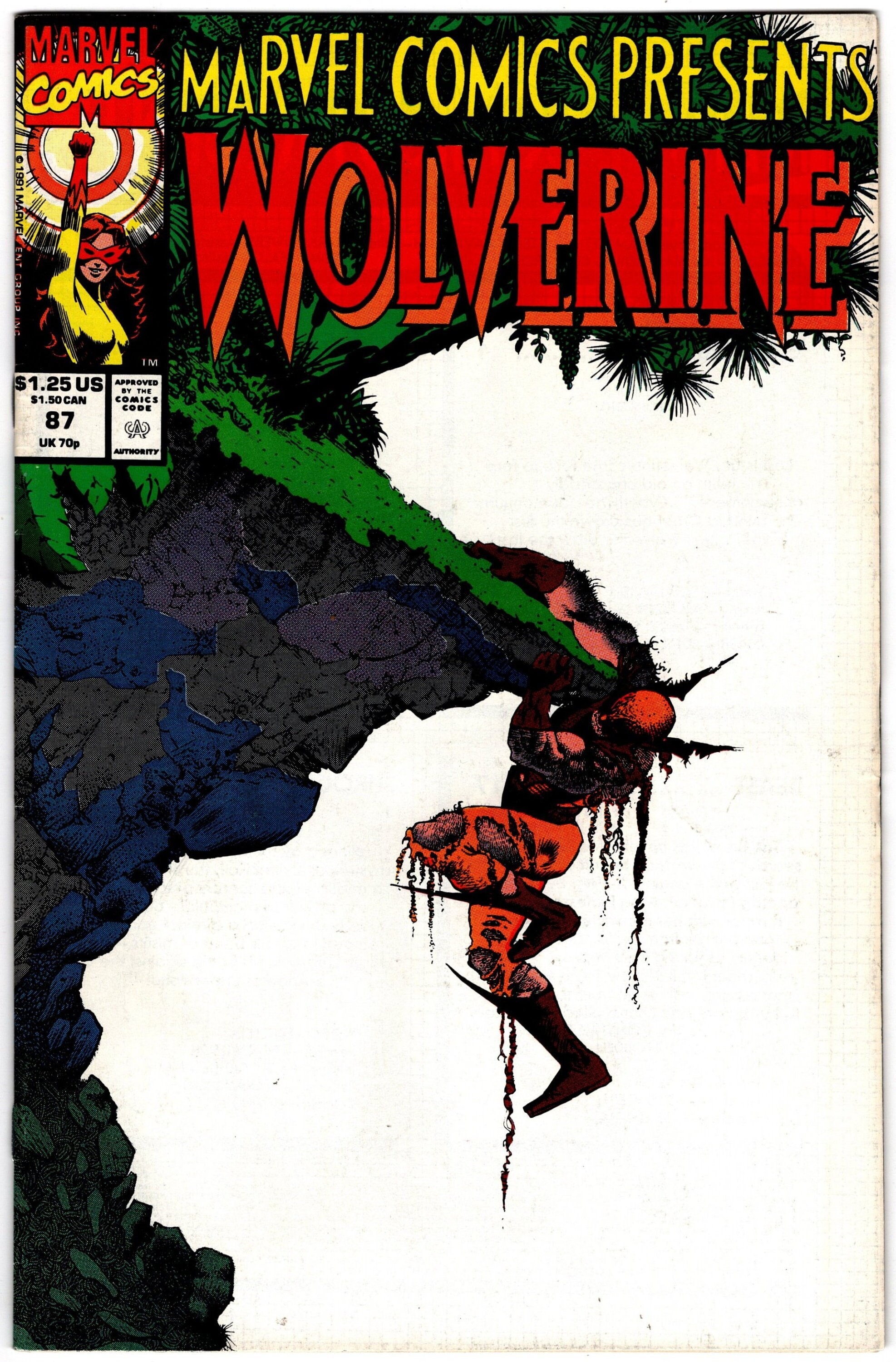 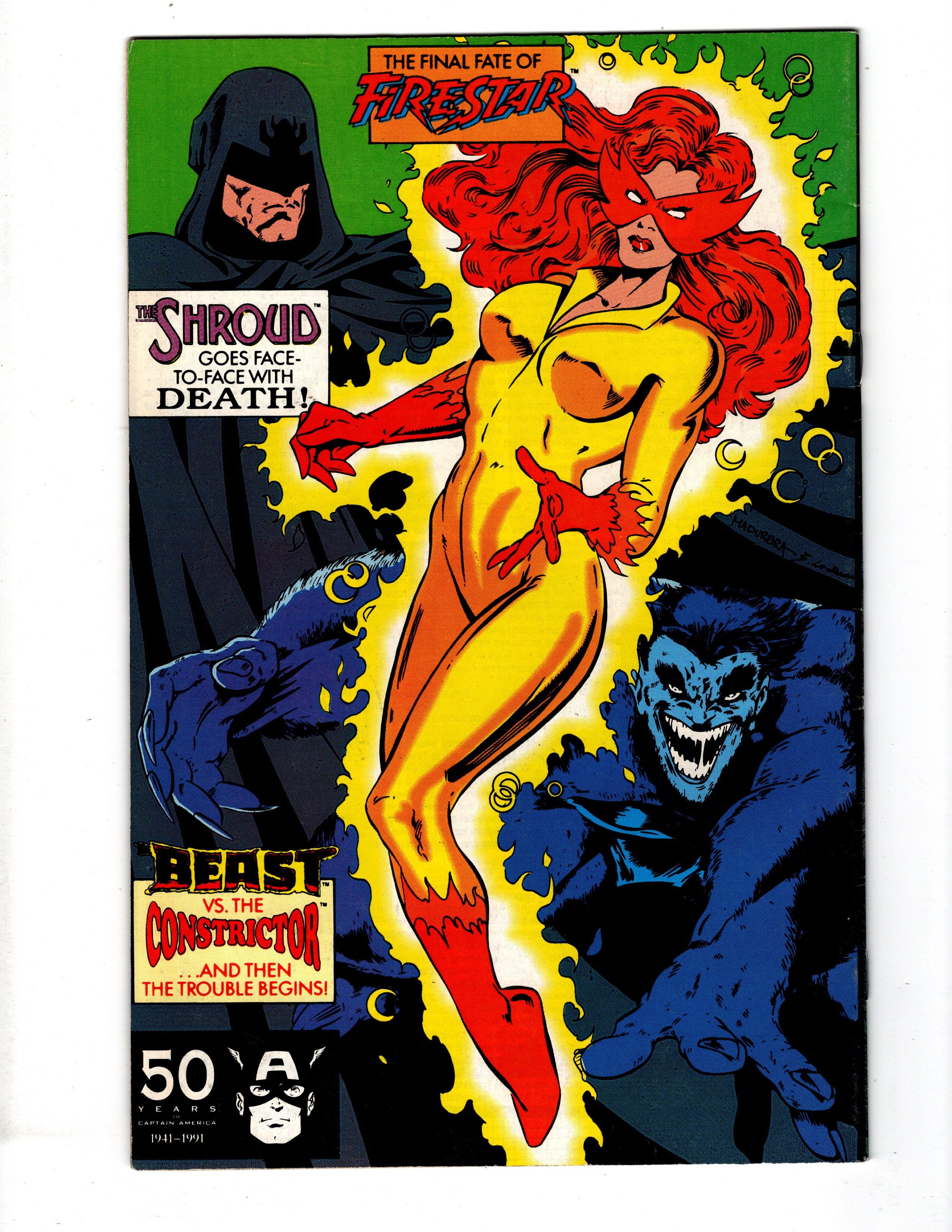 Script by Scott Lobdell, pencils by Jae Lee, inks by Tim Dzon
"Just Friends Part 3: If This Is Tuesday, It Must Be Belgium!":
starring Beast

1st printing.
This comic book is in new condition. Comic is complete with cover and all pages attached. This comic has very few flaws that warrant a VF/NM grade.
Comic Book will be shipped bagged and boarded.