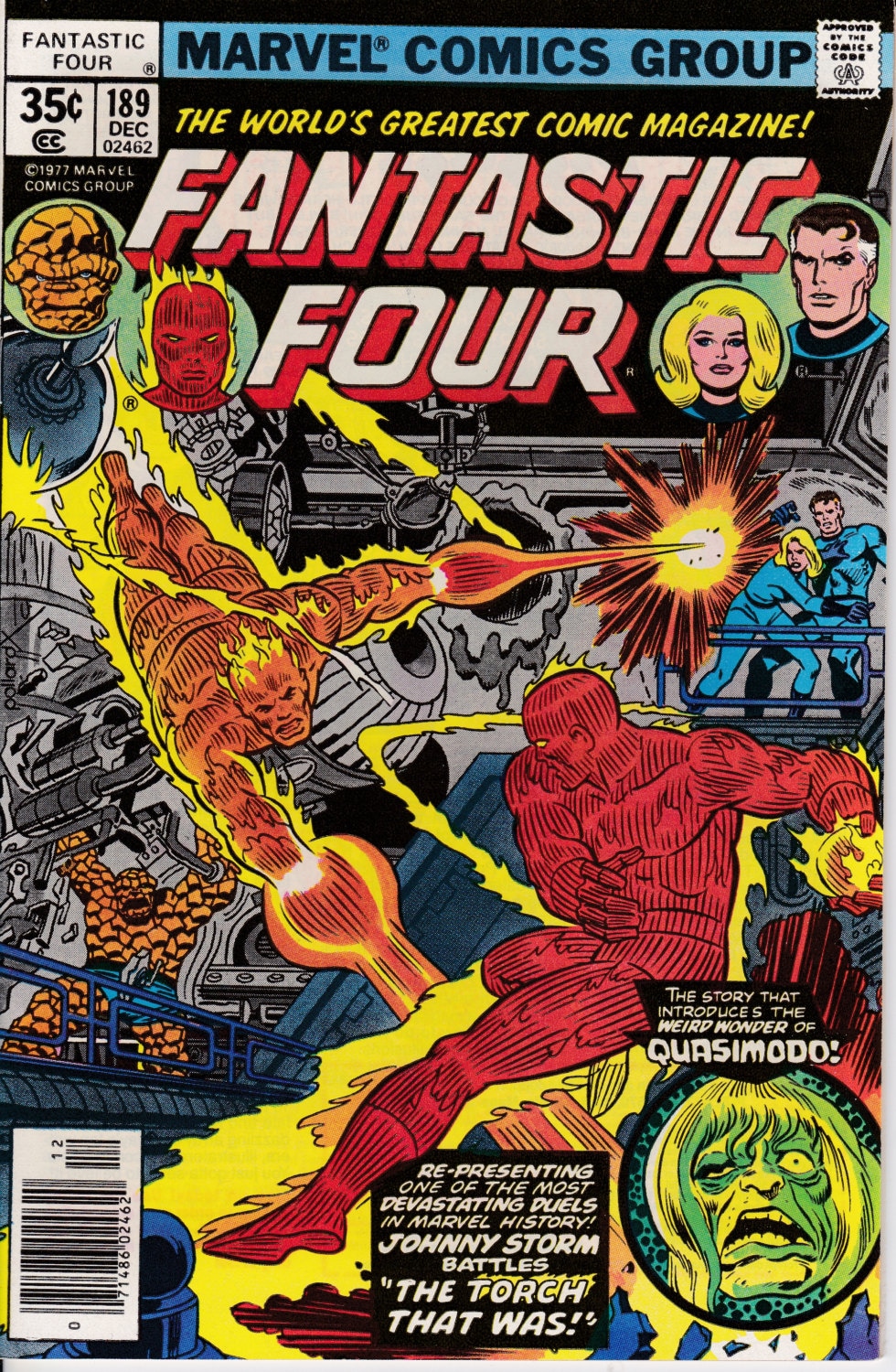 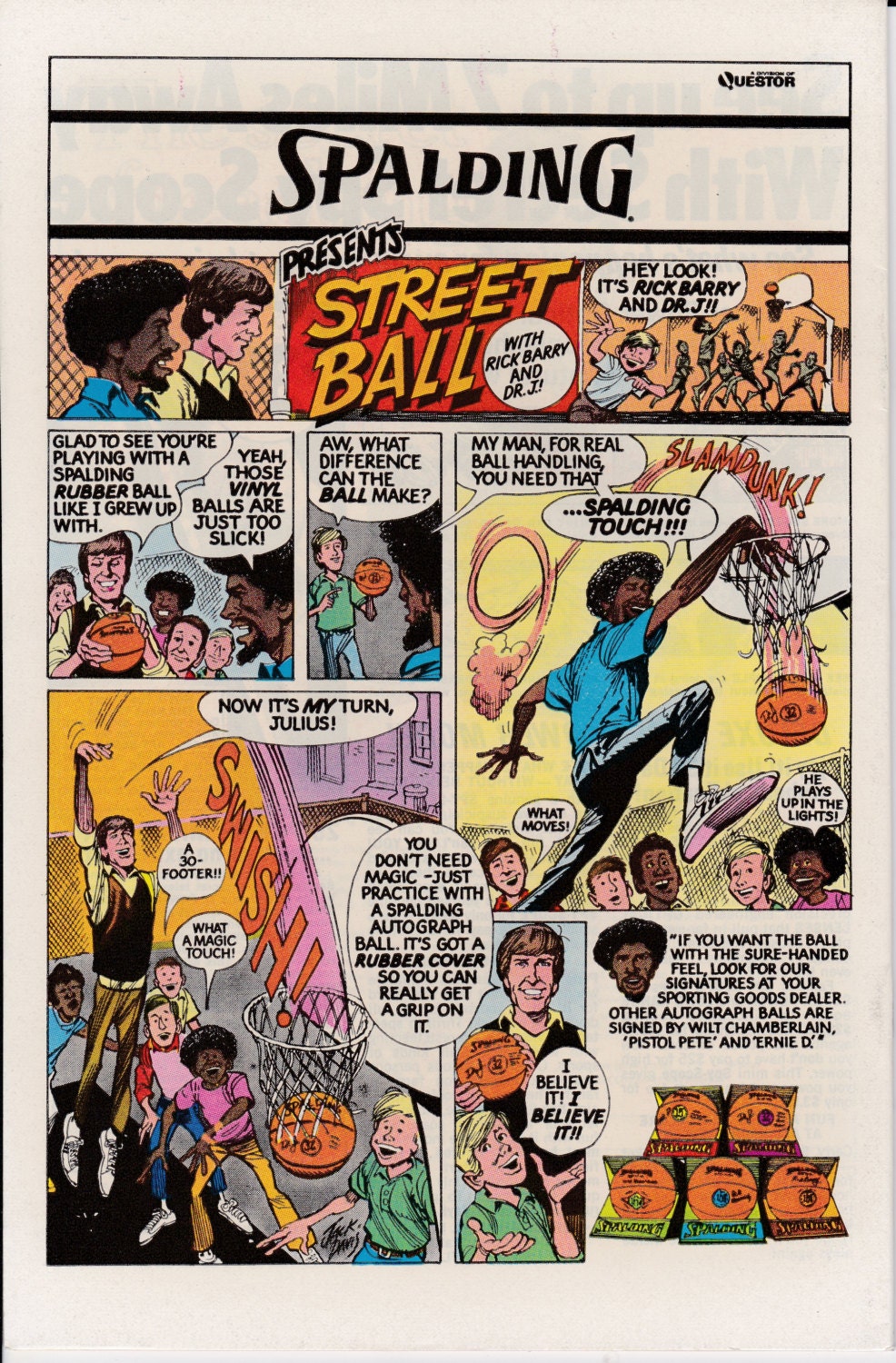 While Reed, Sue, and Ben read over some fan mail, they are suddenly startled when Lockjaw transports Johnny and Wyatt into the Baxter Building. While elsewhere, the Mad Thinker (with the help of his computer Quasimodo which he promises to provide a human body in exchange for help) recover the body of the original Human Torch and begin repairing it.

While Reed is examining Lockjaw's teleportation powers, Johnny travels out to the desert to try to find a way with his own power to break through the Negative Zone sealing off the Hidden Land of the Inhumans. There he is attacked by the original Human Torch. The battle is eventually broken up with the arrival of the rest of the Fantastic Four and Wyatt when they are transported there by Lockjaw. Separating the two, the original Torch gets back under control. When they are teleported into the Mad Thinker's lab, the Thinker has Quasimodo activate a device which causes the original Torch to destruct, allowing the Mad Thinker to escape. When Lockjaw begins teleporting Johnny and Wyatt leap onto the beast being transported away. In the aftermath the rest of the FF depart as well, leaving Quasimodo with his dreams of being human crushed.