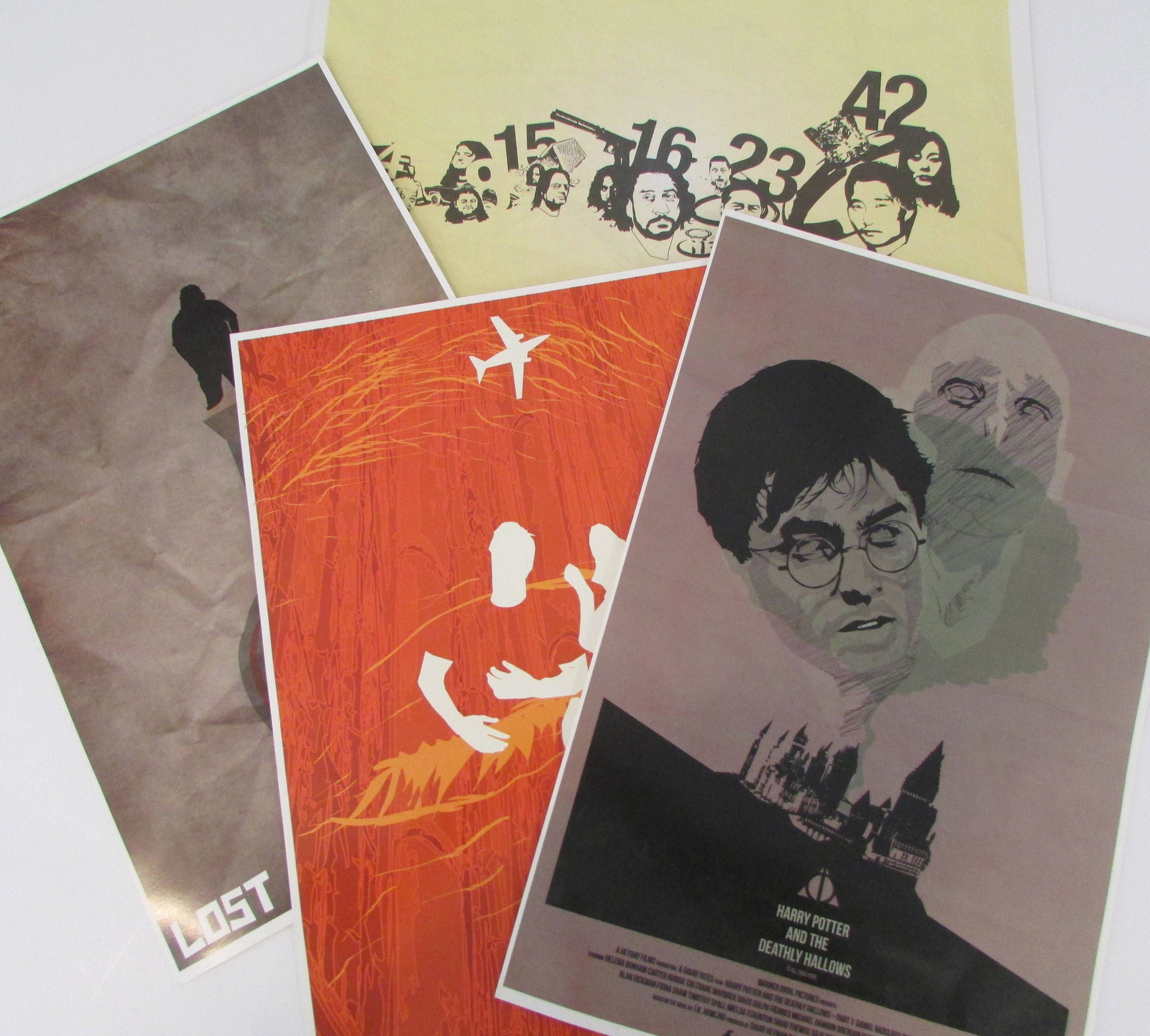 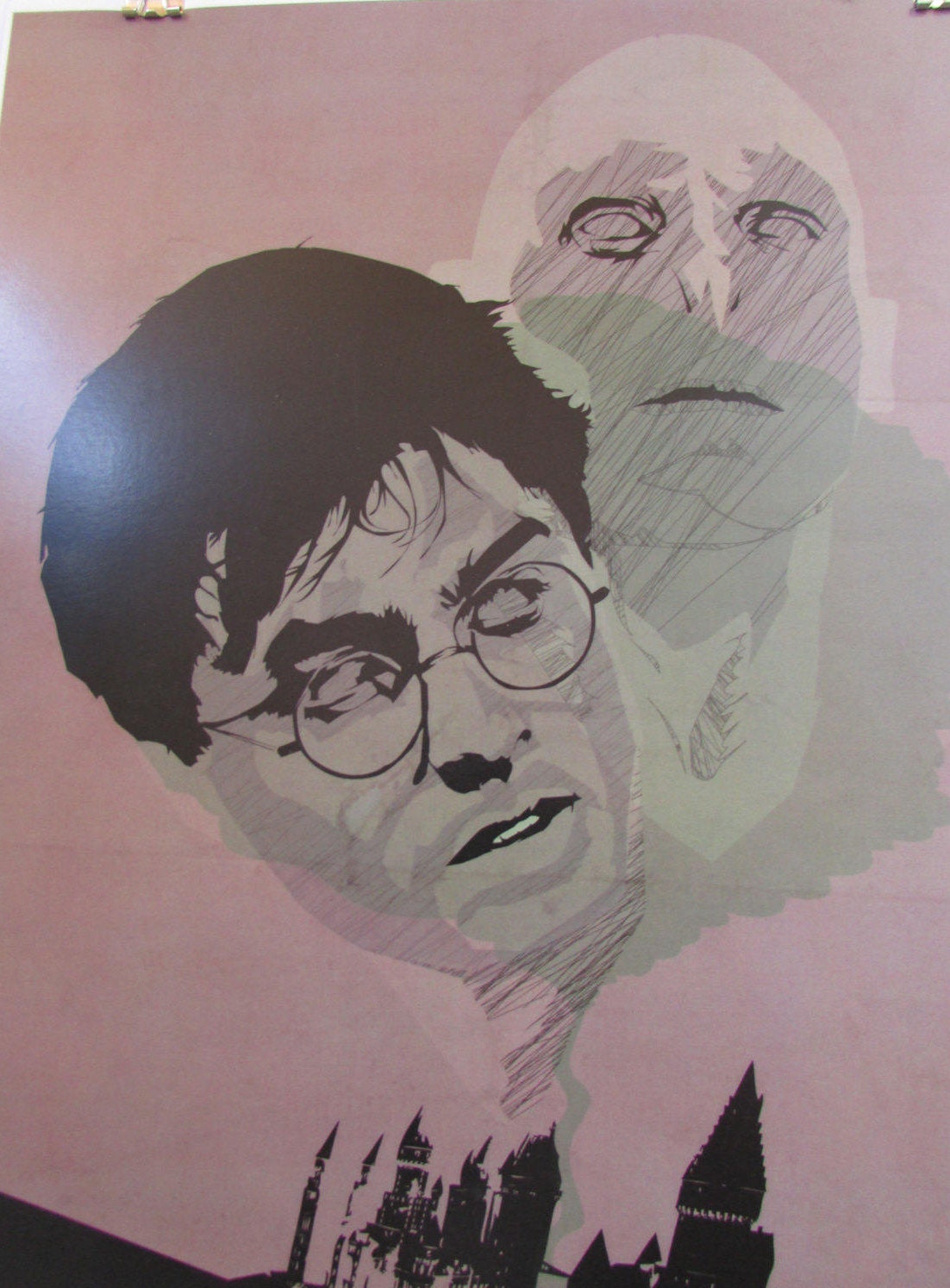 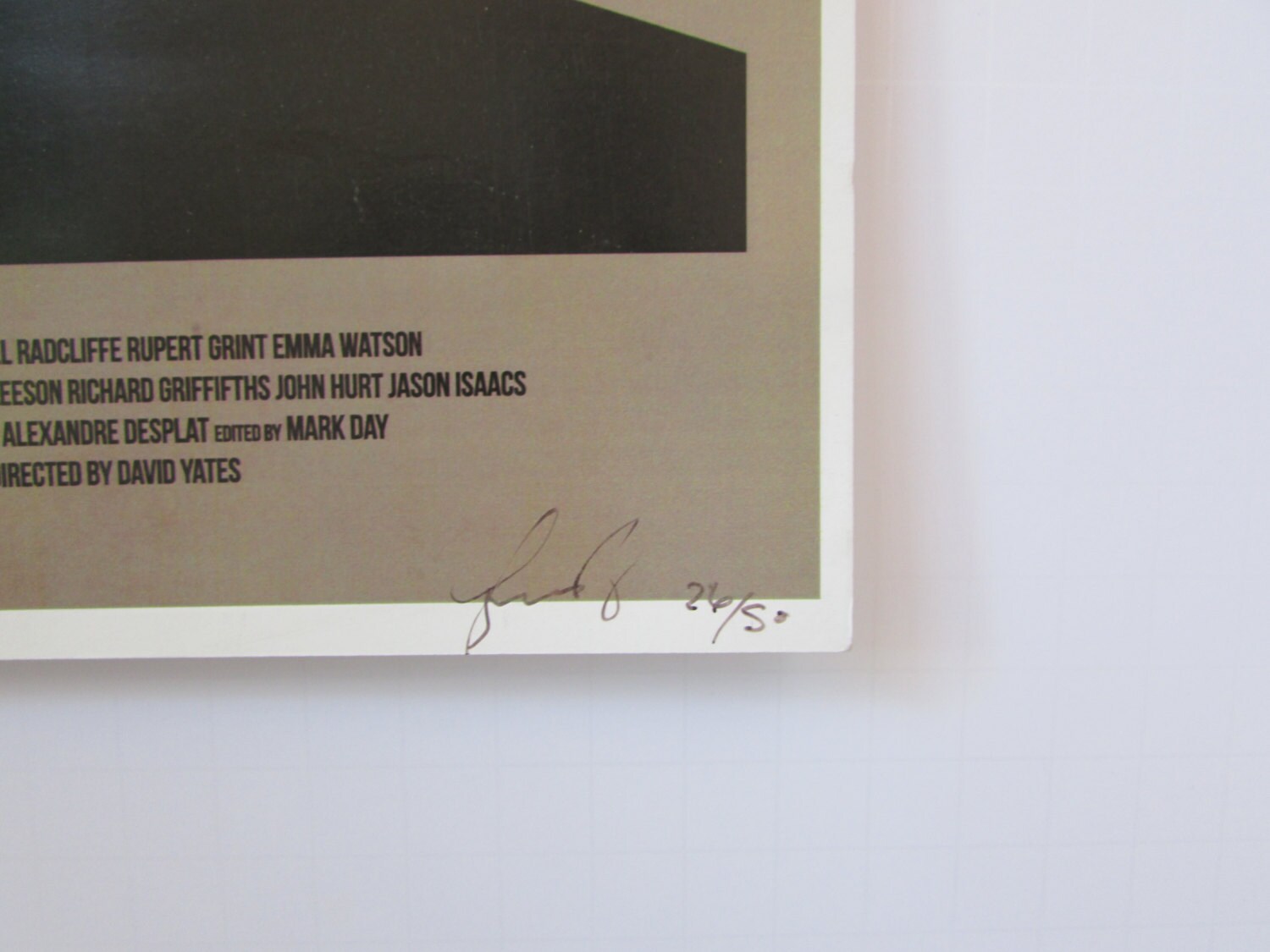 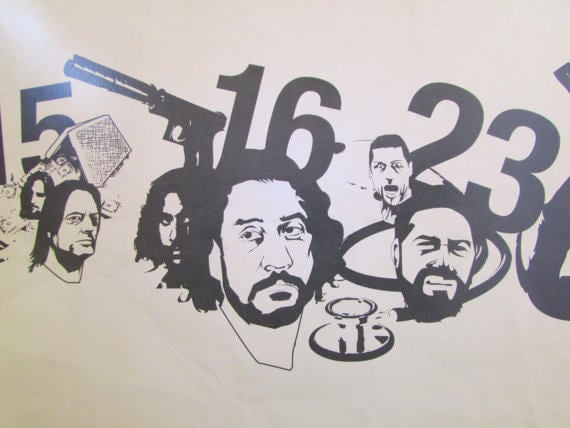 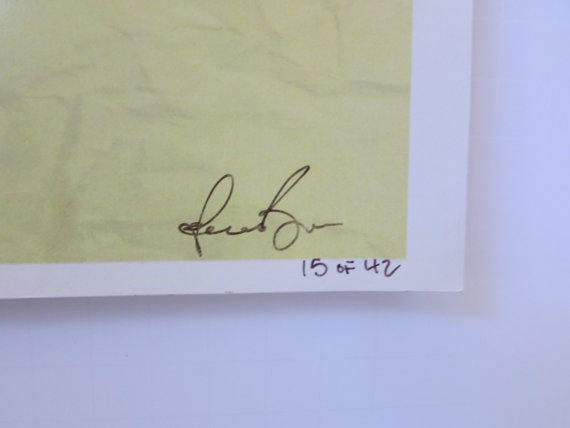 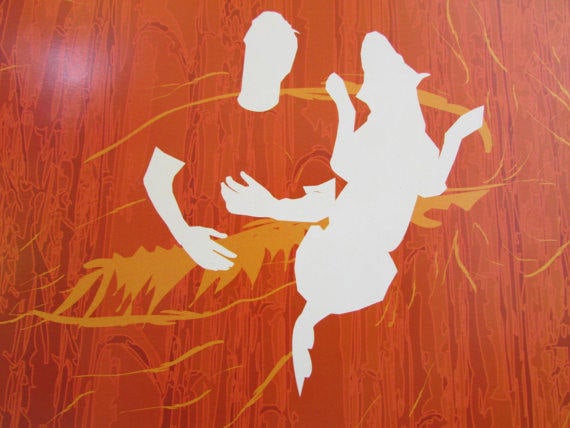 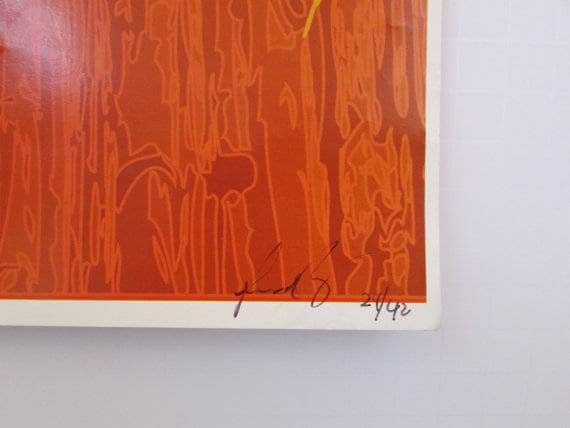 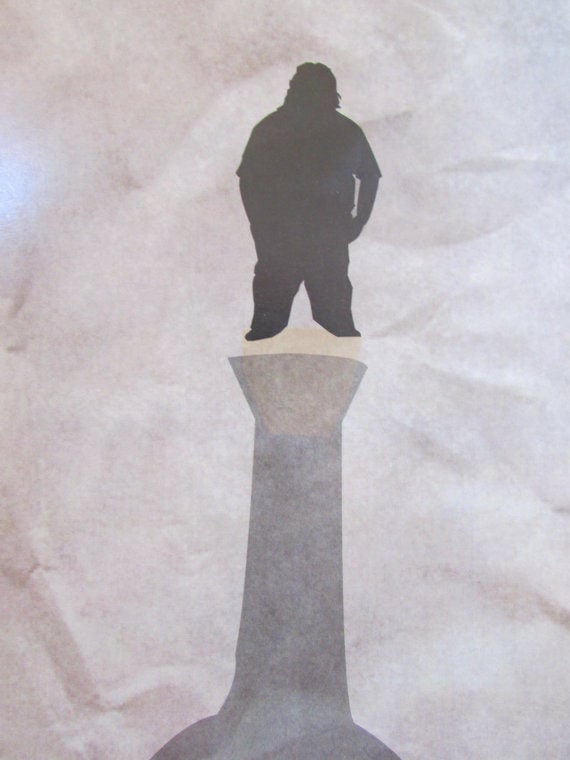 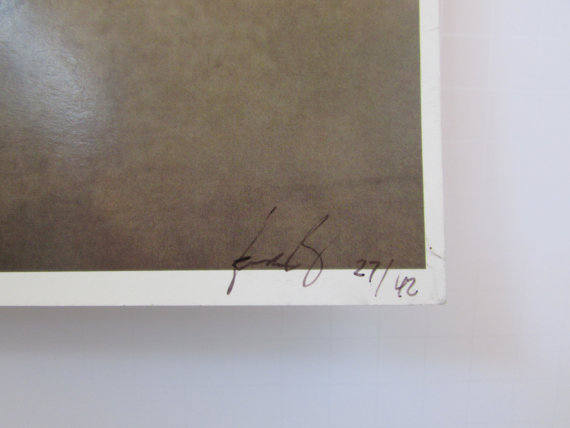 Fernando Reza is a graphic artist/web designer from Los Angeles. His work has been featured on the Huffington Post's Arts Page, Nascar Illustrated, Mens Health's Holiday Gift Guide and various other publications. His work is also regularly on display at Gallery 1988 Spoke Art and Hero Complex Gallery. He has also done work for film and television.