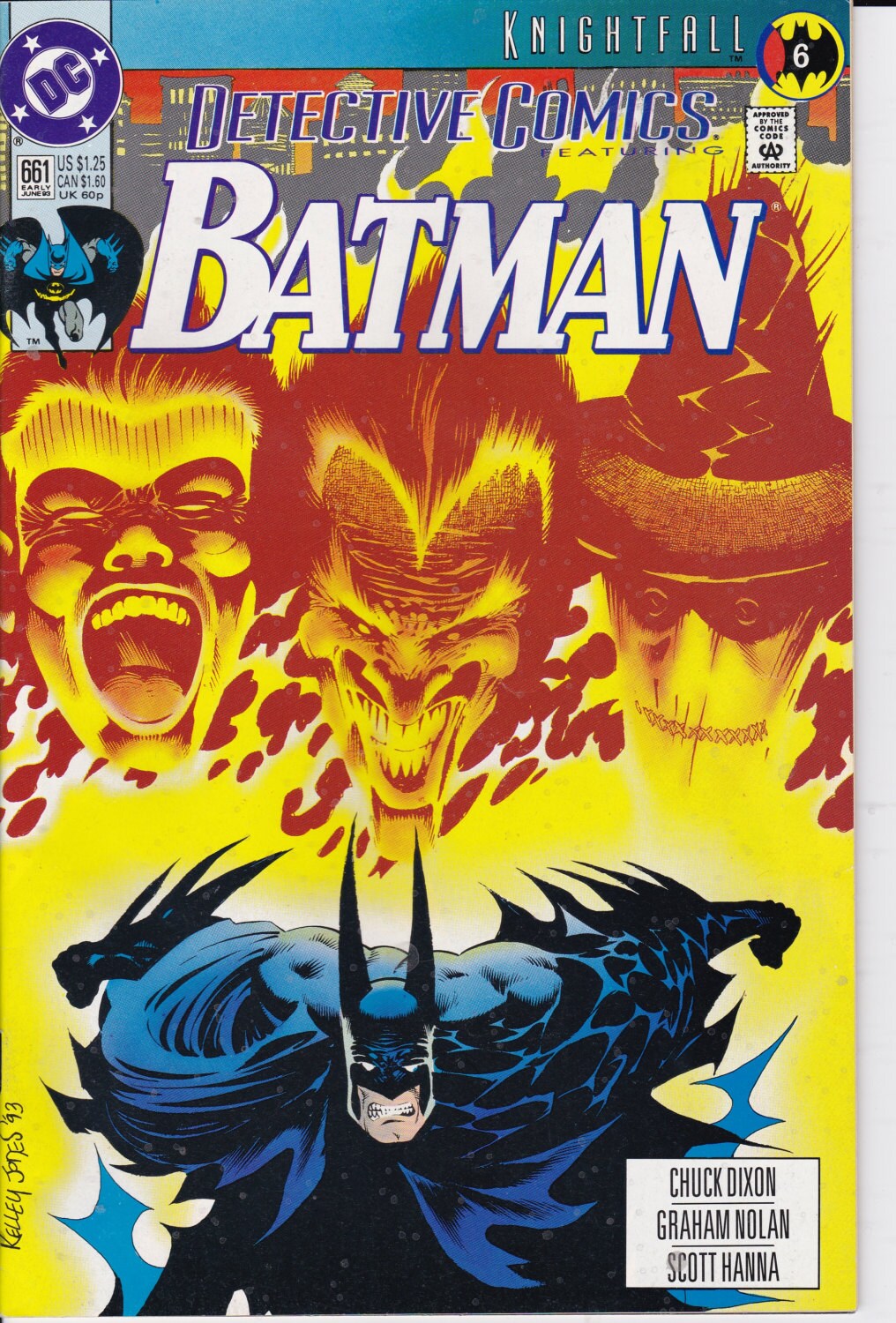 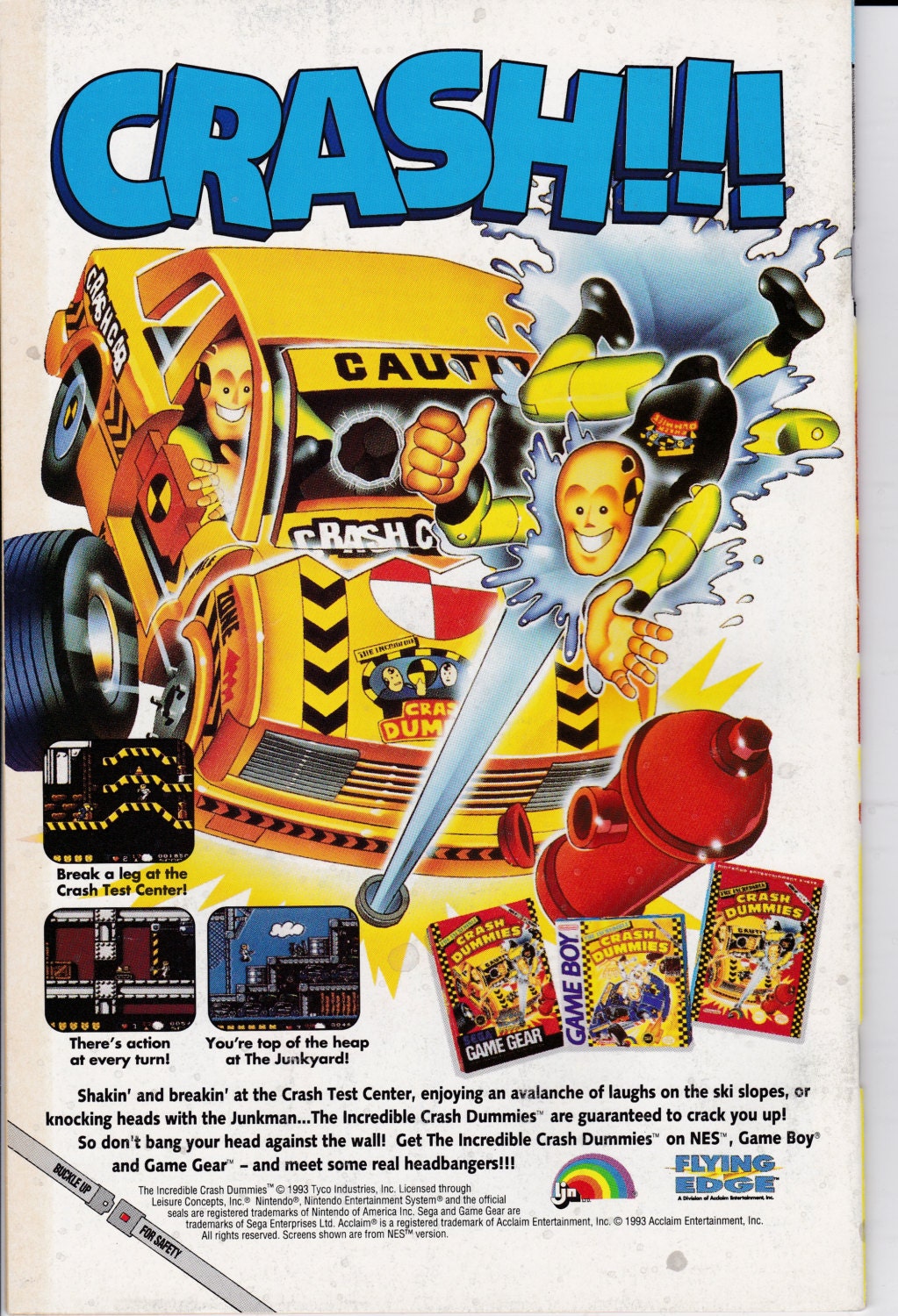 The Joker and Scarecrow continue to terrorize the mayor into making various irresponsible phone calls. At a loss for something new to cause chaos in Gotham City with, the pair eventually decides to force Mayor Krol to tell the president of the Firefighter's Union that he is thinking of cutting the rolls.

The irony of choosing the Firefighter's Union as a target is apparent in the rampage of Firefly, who has set fire to Elmo's Pier, an amusement park. Batman and Robin arrive on the scene, and Robin tries to persuade his mentor to let him help. Robin is becoming increasingly concerned for Batman's physical and mental health, having gone days without sleep. Batman tells Robin to stay with the car while he swings up to the top of a roller coaster ride, where Firefly watches his latest work raptly.

Before Batman can even engage Firefly in a fight, the arsonist flies away on a glider, carried by the thermals of the fire he set. Batman is left hanging precariously from a burning beam on the ride. Fortunately, Robin sends up a grappling line, and Batman slides down hoping that his partner can't see his weakness. Of course, it is obvious to Robin, who claims that Batman's current method of throwing himself at each villain rather than using his mind is not what he taught his protégé. Batman relents, and allows Robin to do the detective work required to find Firefly's next target.

Elsewhere, The Ventriloquist holds his former lawyer, Mr. Detweiler at gunpoint, demanding to know the location of Scarface. The lawyer suggests that the dummy would likely be in an evidence locker at the last precinct that the Ventriloquist was arrested.

Meanwhile, Tim Drake discovers that Firefly was an orphan, and decides to check out the orphanage as a lead. When he arrives, a mysterious nun reveals that Firefly had a sister named Amanda. Robin decides to follow that lead.

In a seedy bar, The Riddler's thugs are growing impatient with his need to come up with appropriate riddles for his crimes, considering that they've already chosen a target and gathered their equipment together. Riddler tries to explain the importance of the riddle to his crimes, as he seals an envelope addressed to Gotham City Police Headquarters. Later, over at Headquarters, the officers are all called away to prevent an attack on Castleland Park, leaving the Riddler's letter unread.

1st printing.
This comic book is in brand new condition. Comic is complete with cover and all pages attached. This comic has some flaws that warrant a NM grade.
Comic Book will be shipped bagged and boarded!