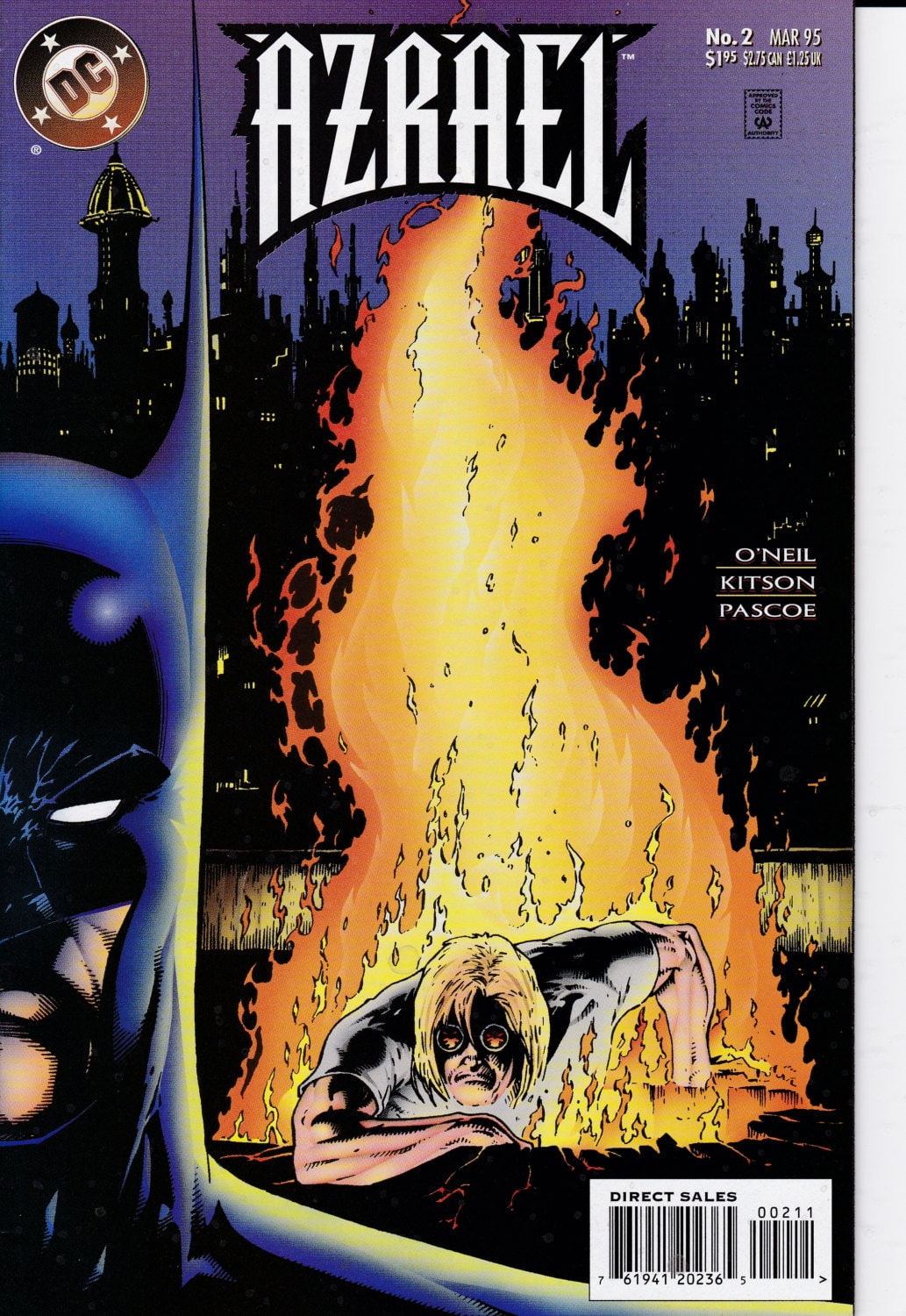 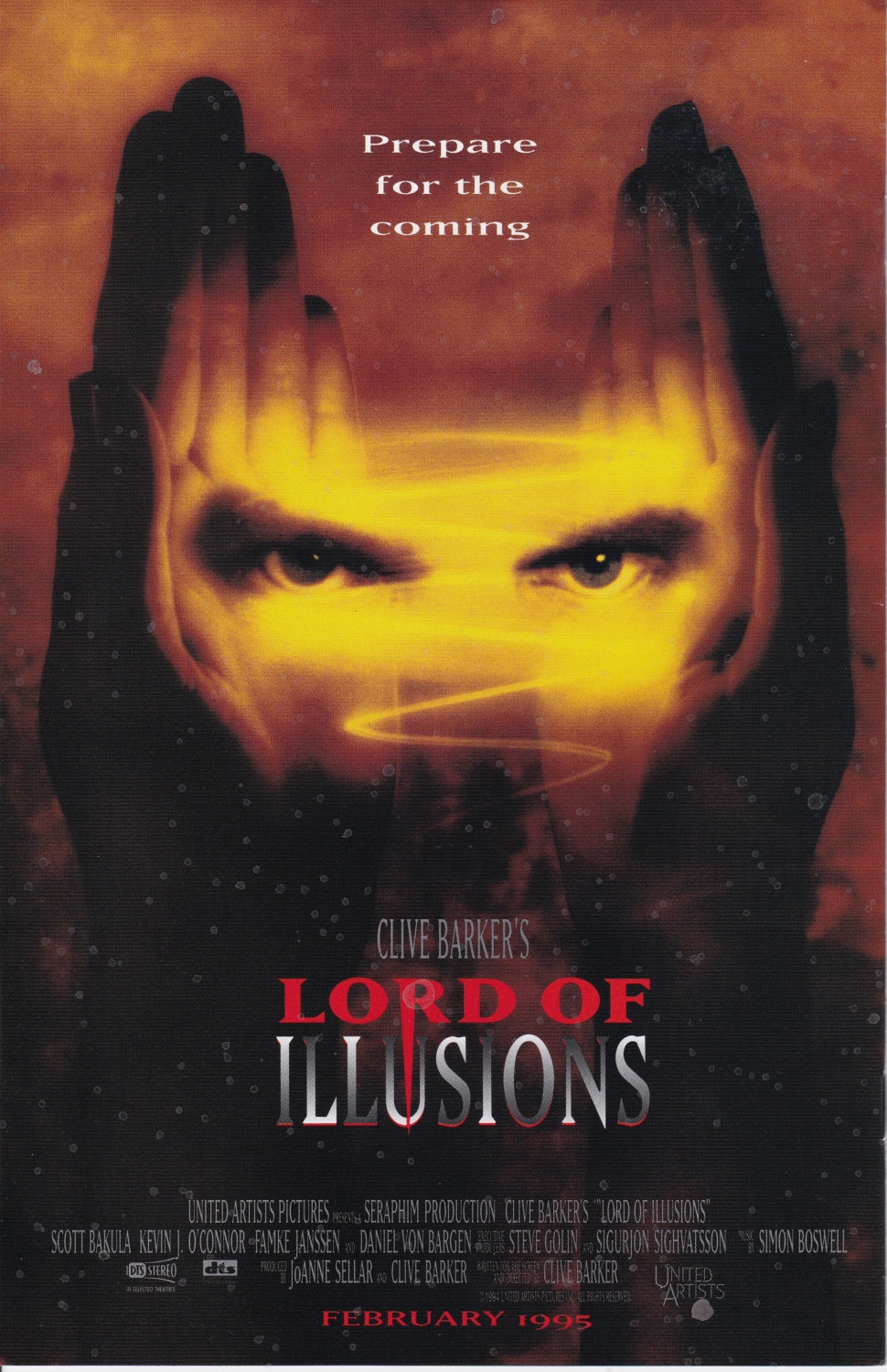 Batman saved Jean Paul from the flames that had engulfed his former home. He gave the once-Batman some money, his Azrael costume, a map, and information on the Order of St. Dumas. Jean Paul asked Brian Bryan, a homeless friend who was once a psychiatrist, to accompany him. The Order was training a new Azrael. They soon learned of Jean Paul's arrival and sent assassins for him.

1st printing.
This comic book is in new condition. Comic is complete with cover and all pages attached. This comic has some flaws that warrant NM grade.
Comic Book will be shipped bagged and boarded!