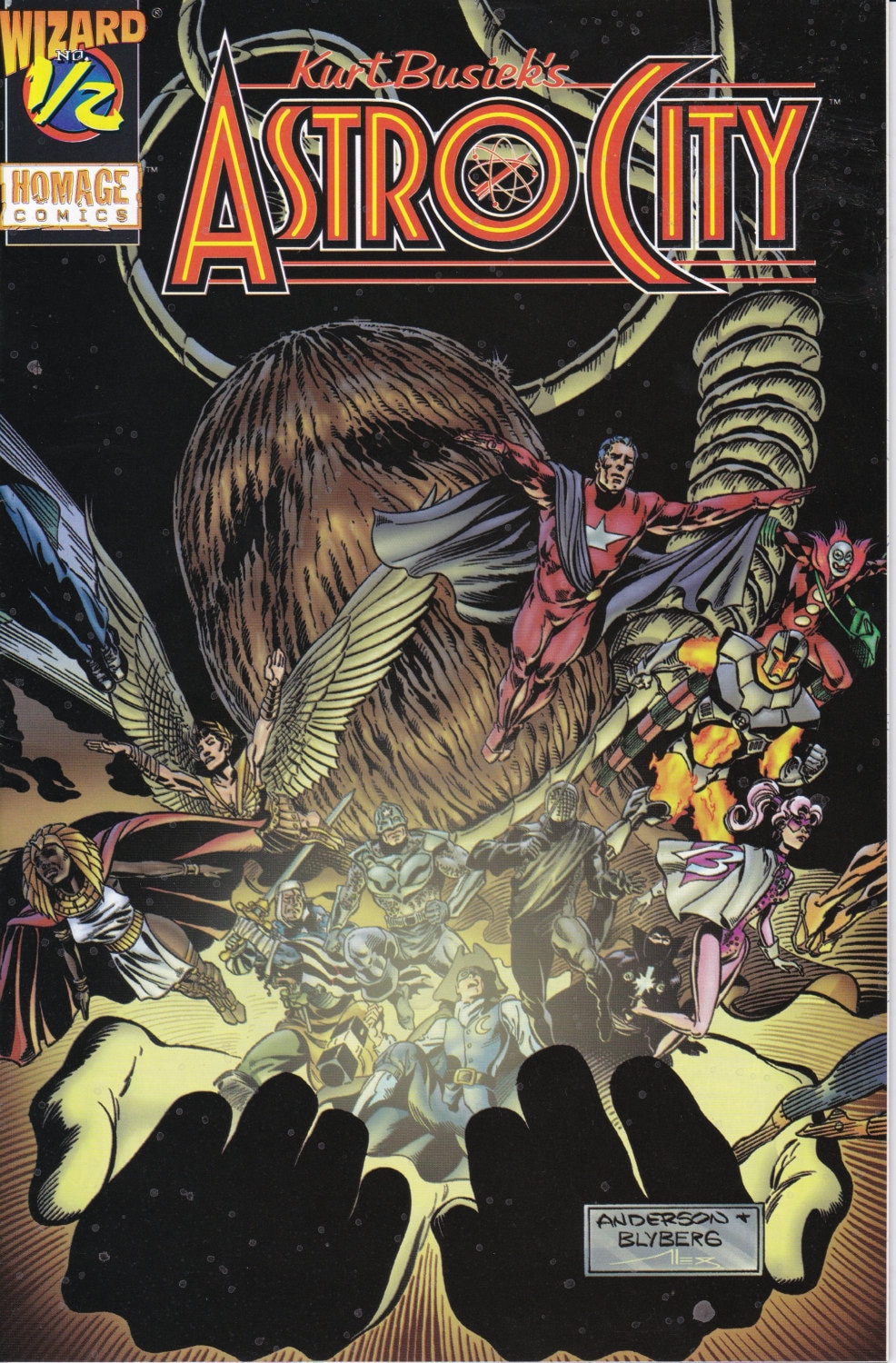 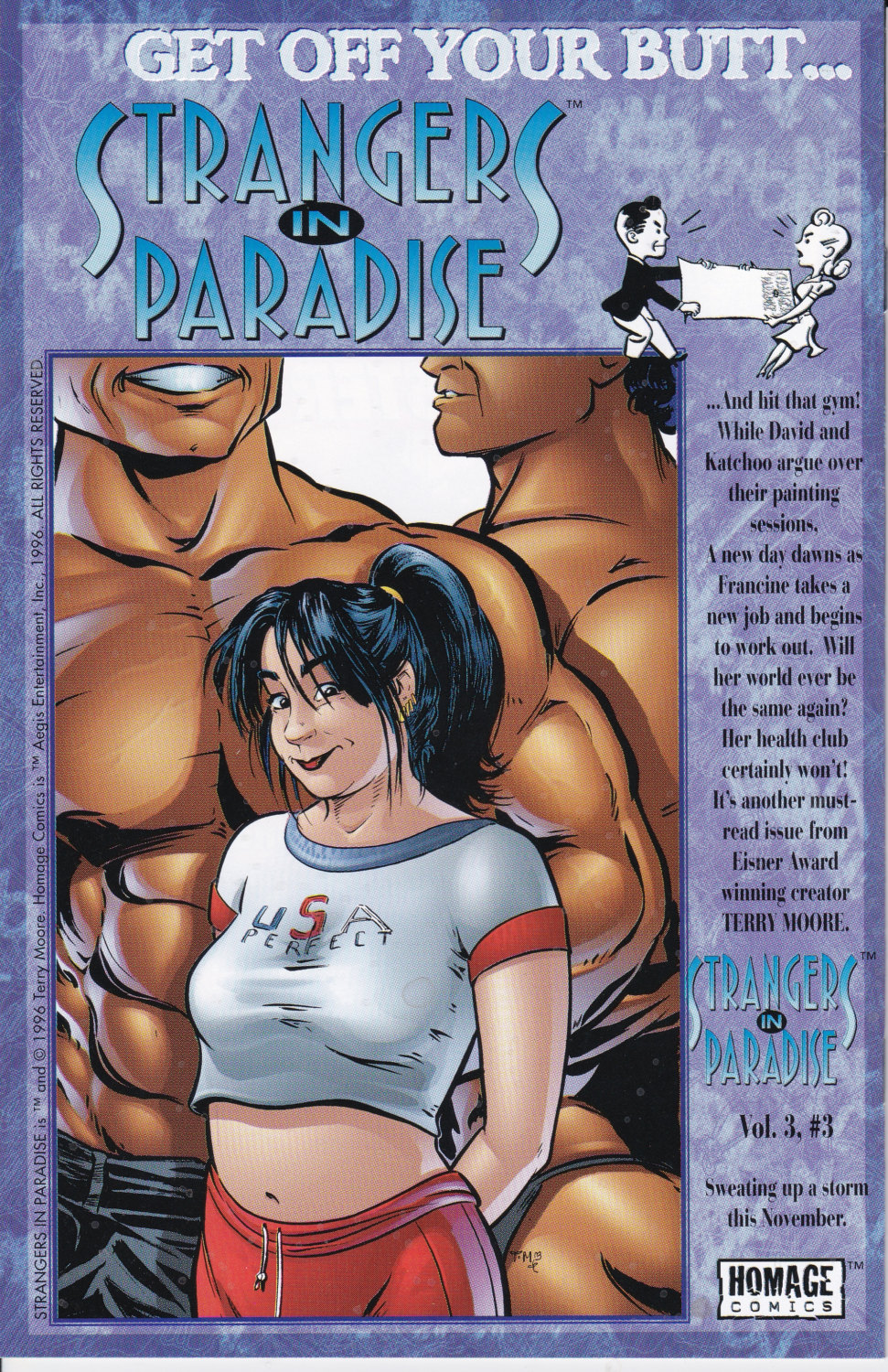 Script by Kurt Busiek, pencils by Brent Anderson, inks by Will Blyberg.

When dreams and reality collide after a time-traveling super villain causes trouble in the city, a young man faces a tough decision that not even Honor Guard can help him make. A man named Michael Tenicek keeps dreaming about a woman he never met it is causing him to resort to drugs to not dream of her. The Hanged man tells him that there was a battle with a time-traveling super villain named Time Keeper that broke the time continuum and reality, that the heroes fought and won, but there has been some changes after the reconstruction of reality, and this woman was his wife in the present version of reality because her grandparents never met. The Hanged man offers to erase these dreams but Michael decides to keep the dream so he can still remember her even though he never really knew her.

Comes with a Certificate of Authenticity!

1st printing.
This comic book is in New condition. Comic is complete with cover and all pages attached. This comic has flaws that warrant a NM grade.
Comic Book will be shipped bagged and boarded!