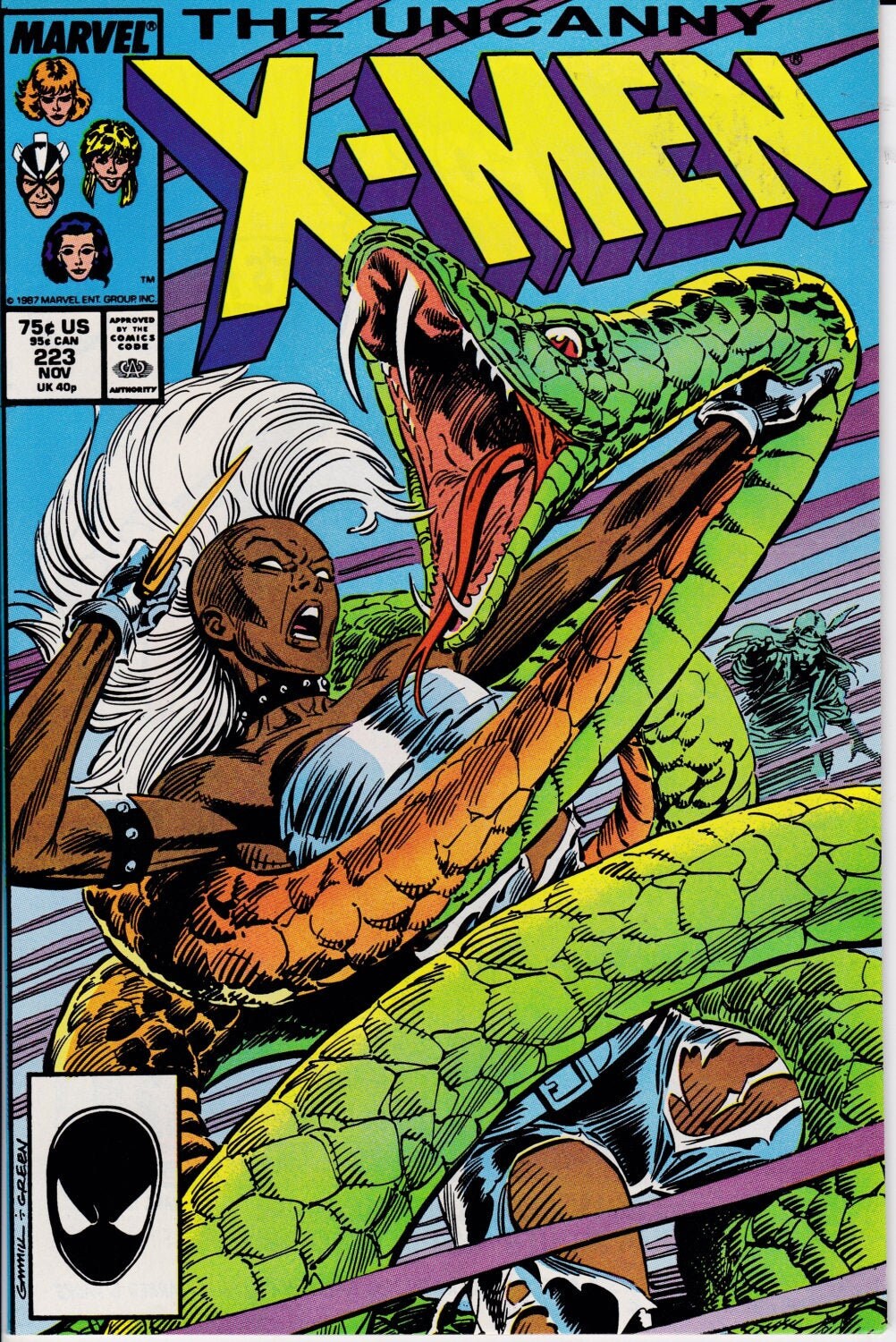 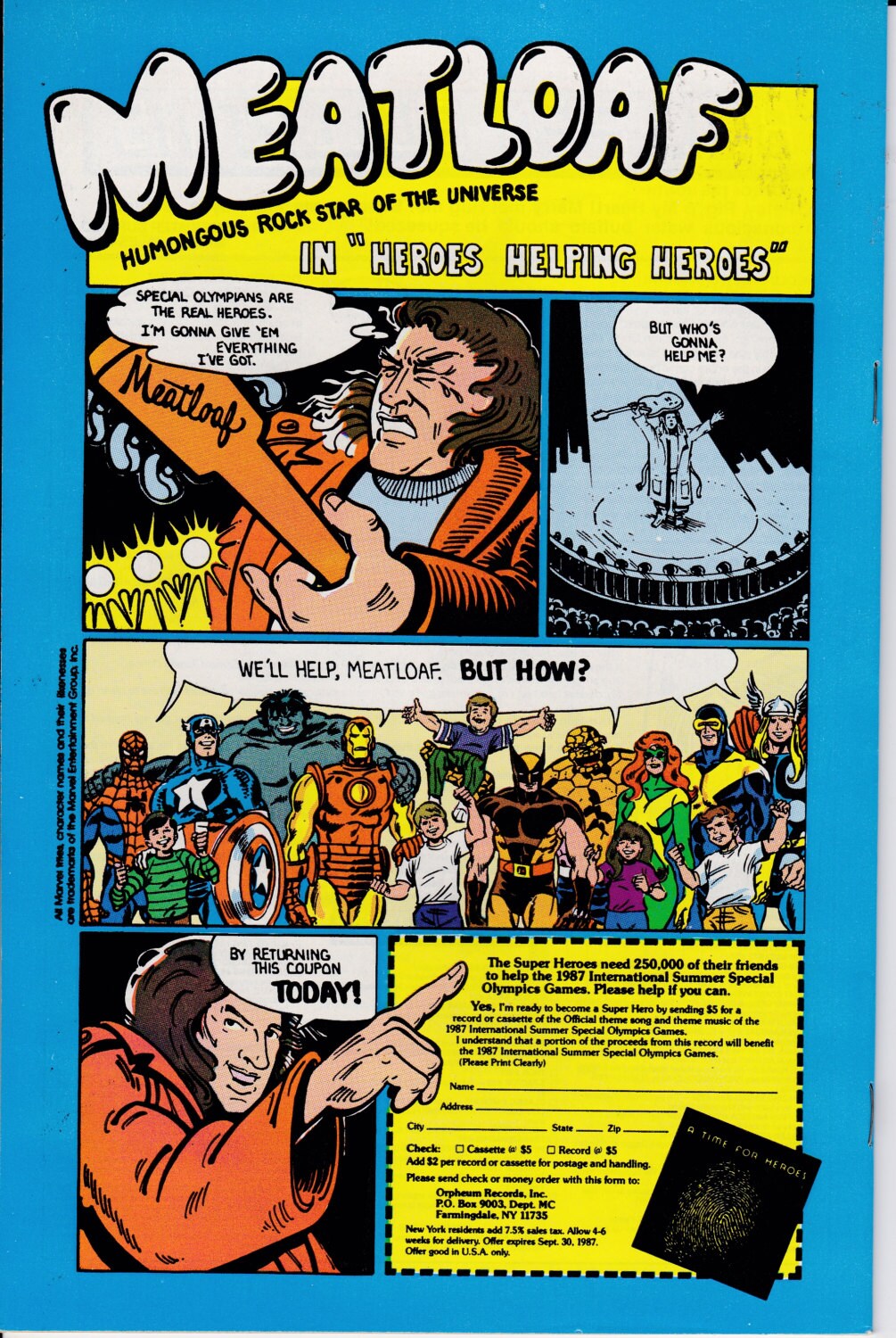 "Omens & Portents!":
Following their convictions, the former World War II super-heroes Crimson Commando and Stonewall have been drafted into the government controlled Freedom Force, much to the chagrin of Mystique who is still weary of Valerie Cooper's selection following the troubles the team had with the new Spider-Woman. Mystique warns the two veteran heroes not to step out of line as she will kill them if they ruin her chances at a government pardon. Pyro and Blob are smug about the new recruits, and when Blob tries to put his might up against Stonewall, he ends up toppling himself over. The introductions are suddenly interrupted when Spiral detects a coming intruder and teleports out of the room. This intruder turns out to be the Commando and Stonewall's ally Super Sabre, having survived their encounter with Storm he has come looking to either rescue or join his comrades. He slips past Avalanche who is doing yard work outside, but is easily tripped up by the teleporting Spiral who threatens to kill him until Commando confirms who he is. When Mystique tries to refuse him membership in the Freedom Force, they are all alerted to the sound of Destiny screaming. Rushing back inside, Mystique is told by Destiny that while checking on her step-daughter Rogue's future she sees nothing but death for her and the X-Men.

1st printing.
This comic book is in used condition. This comic has very few flaws that warrant a NM grade.
Comic Book will be shipped bagged and boarded!