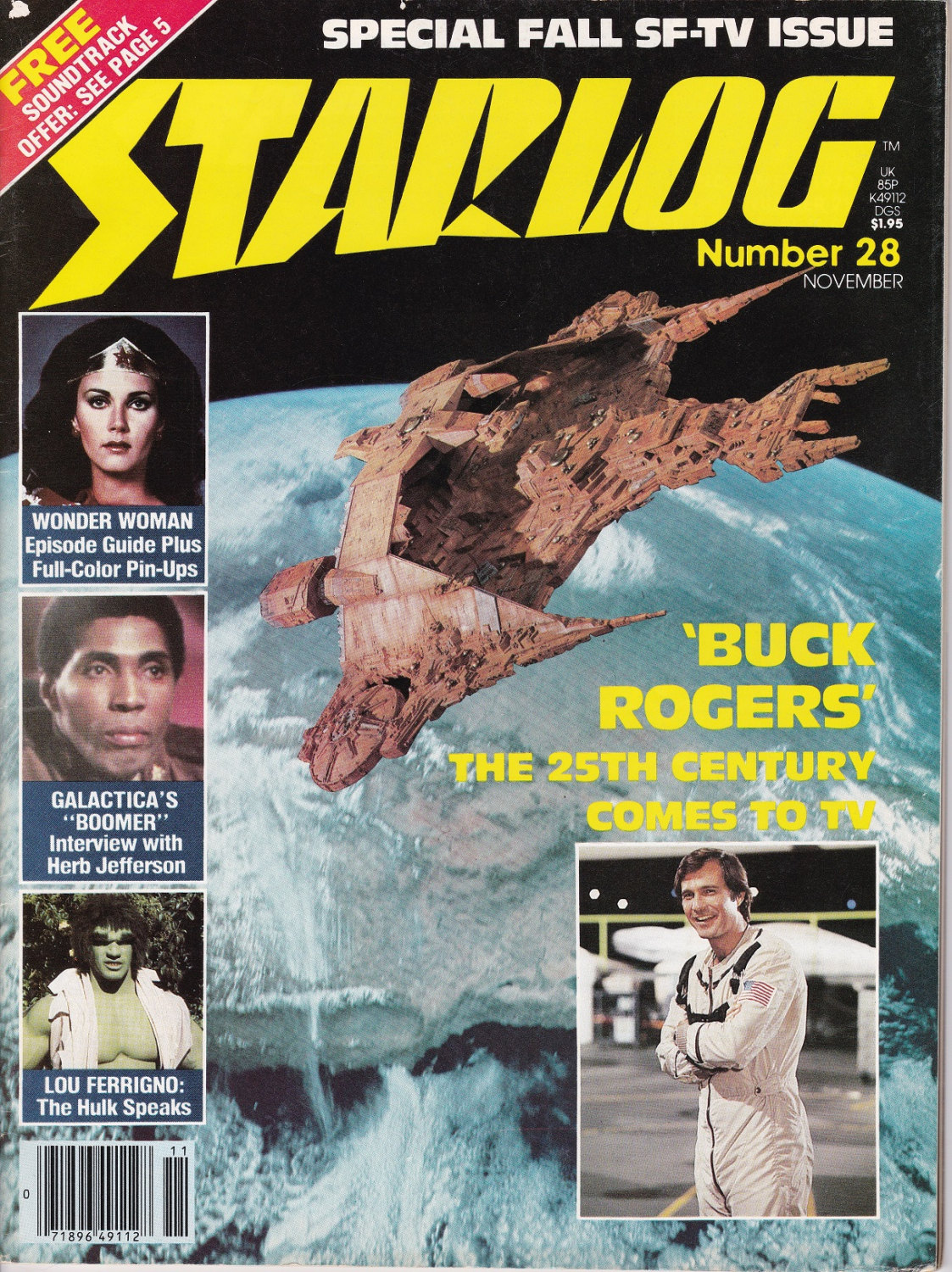 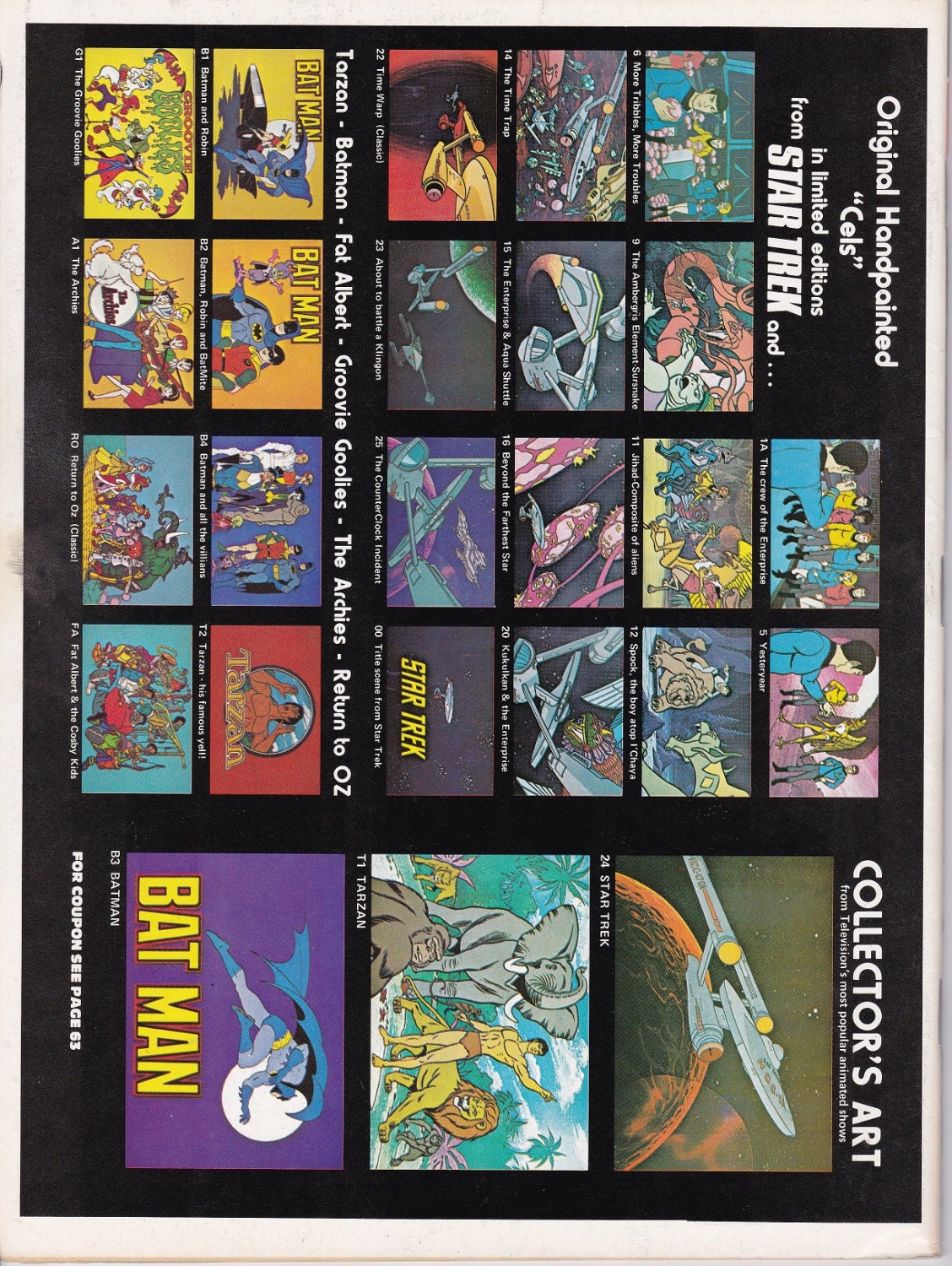 Just because Buck's on the cover, it doesn't mean that Starlog's going to treat the time-travelling hero with kid gloves. Though the behind-the-scenes contents page photo (David Houston snapped Gil Gerard getting a quick shave between scenes) is kind of a neat touch, publisher Kerry O'Quinn takes a mallet to Buck Rogers, mourning the jokey, campy aim of the new show and wishing that O'Quinn's friend Gil Gerard would be given the chance to play the character as a real hero. Letters in the Communications pages include a notice that Starlog will be publishing an Official Starlog Communications Handbook, which would become one of the magazine's unique reader-service products of its lifetime, as well as letters from France, Sweden and even the exotic land of North Carolina; Log Entries short items include the completion of filming of Beyond Westworld, the Starlog staff has a picnic, production news of Altered States, the cancellation of plans for an Atlas Shrugged mini series, and more.