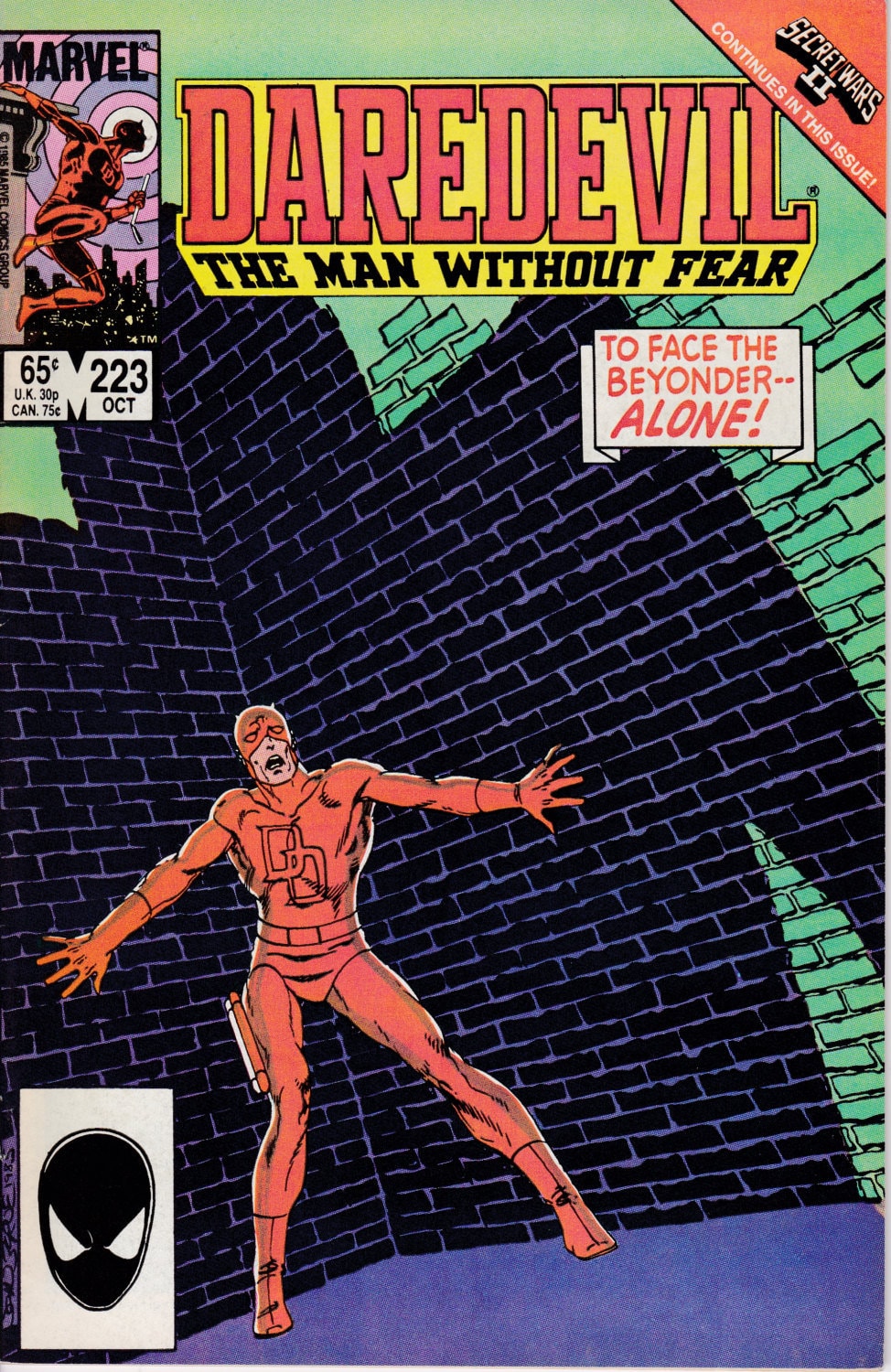 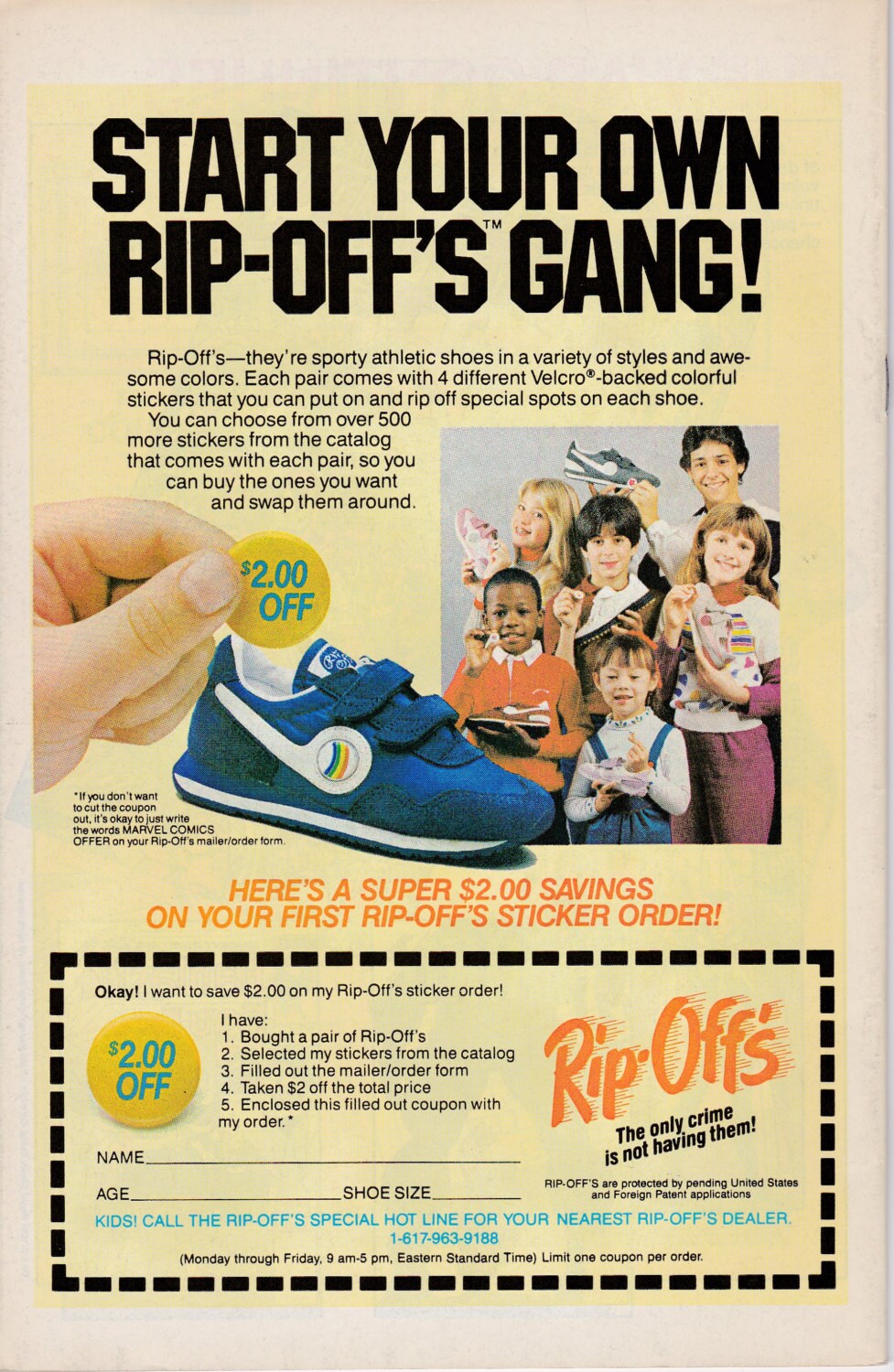 On her way to meet up with Matt Murdock in Chelsea, Glorianna O'Breen has her camera stolen by a common street thief. Matt arrives shortly thereafter and learns from the upset girl that the camera had sentimental value due to the fact that it was given to her by her father before he died. No longer in the mood for their date to see a jazz performance, Matt agrees to walk Glorianna home and tells her that he will see if he can use his underworld connections as an attorney to try and track down the stolen camera. As this is transpiring, miles above the Earth the Beyonder floats in deep though deciding his next course of action.

When Matt Murdock returns to Nelson and Murdock's offices, he finds Foggy Nelson worrying over the bills and wondering how they are going to keep their business running. Just then, the Beyonder appears before them and explains that he wishes to hire them. The Beyonder explains that he wishes to incorporate and come up with the legal means to purchase the entire planet Earth, and wants to hire Nelson and Murdock to do the job. While Foggy is sold on the Beyonders request and is eager to take his business, Matt isn't quite sure he wants to get involved in the case and excuses himself. While the Beyonder pays Foggy and discusses matters, he sends a portion of his consciousness to invisibly follow Murdock to study him further.