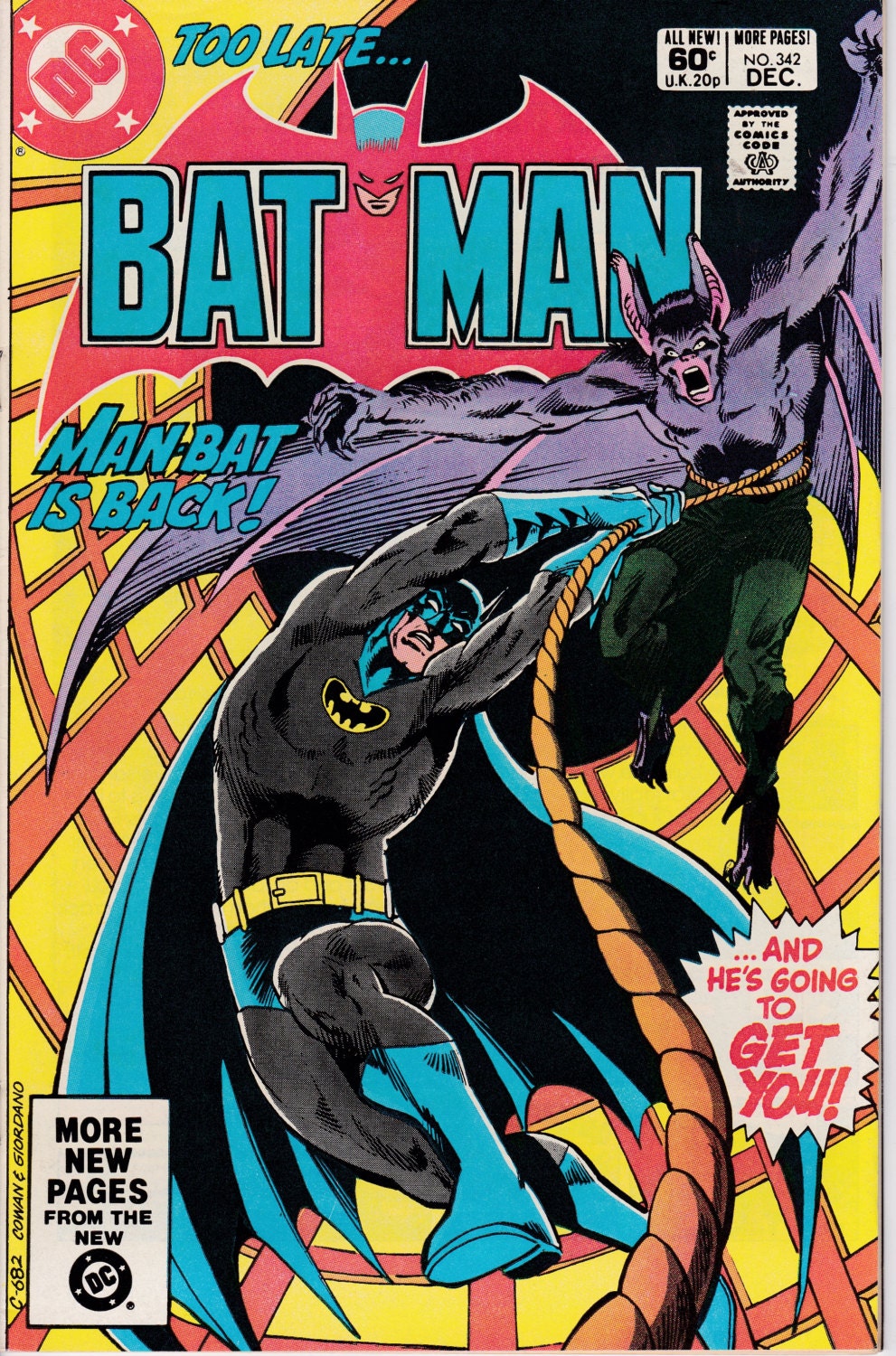 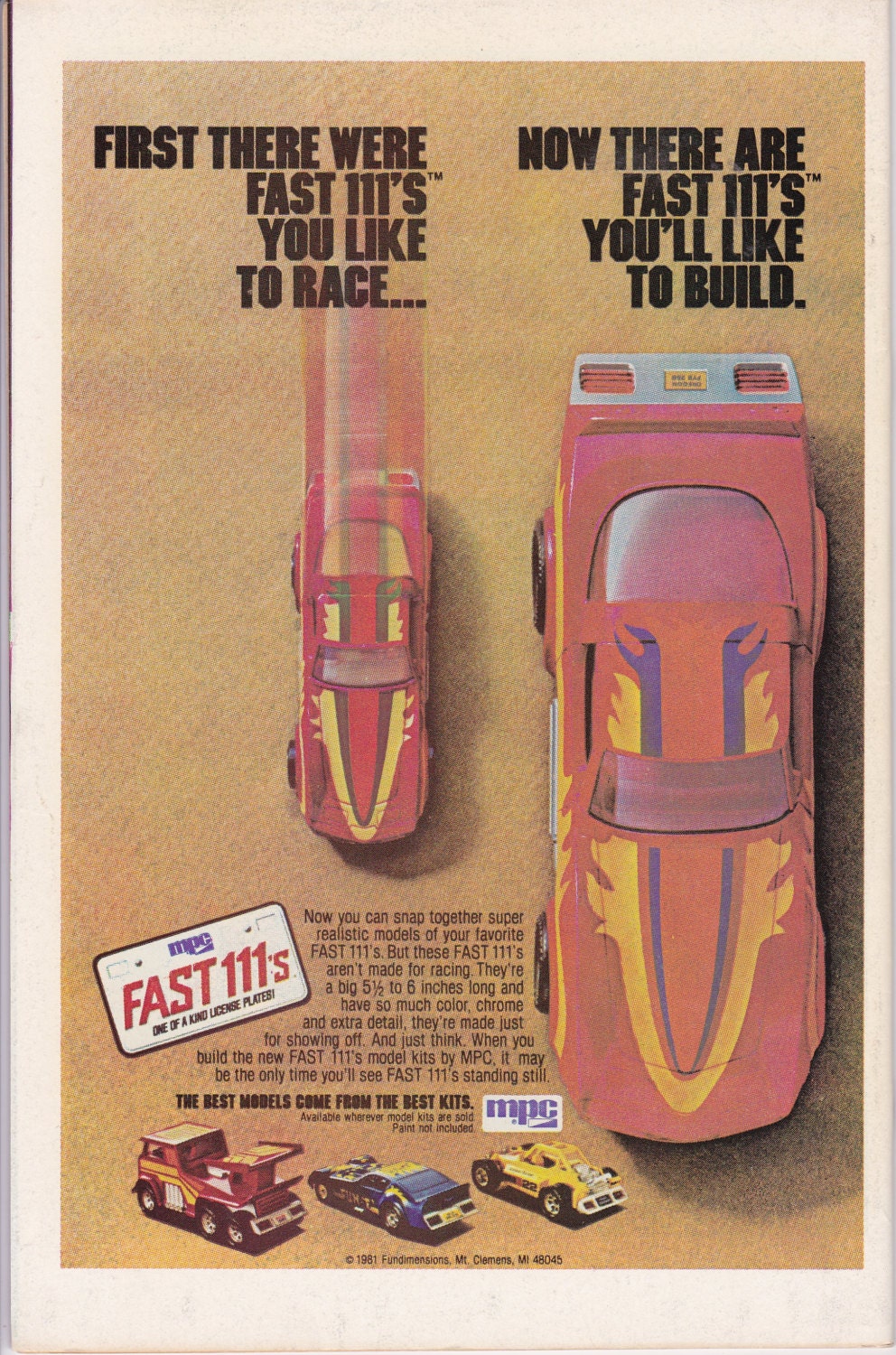 "Requiem for a Hero":
Starring Batman and Man-Bat
Doctor Thirteen enters the Batcave just as the Man-Bat has Batman in his clutches. He tries to pistol whip the Man-Bat with his sonar gun, but the Man-Bat backhands Thirteen, sending him crashing into a cavern wall, knocking him unconscious. Batman picks up the weapon and, realizing what it is, activates it. The high-pitched sonic vibration sends the Man-Bat reeling in pain and he swoops off down a darkened corridor. Doctor Thirteen is admitted to Gotham City Medical Center where he is diagnosed with a mild concussion. Commissioner Gordon questions Batman about what happened at Wayne Manor, but Batman remains close-lipped on the subject. Gordon has another angry outburst and tells him that he will not tolerate any lack of cooperation. The commissioner immediately apologizes for his behavior, citing that he has been under a lot of stress. He is concerned about the upcoming mayoral election involving Arthur Reeves and Hamilton Hill.