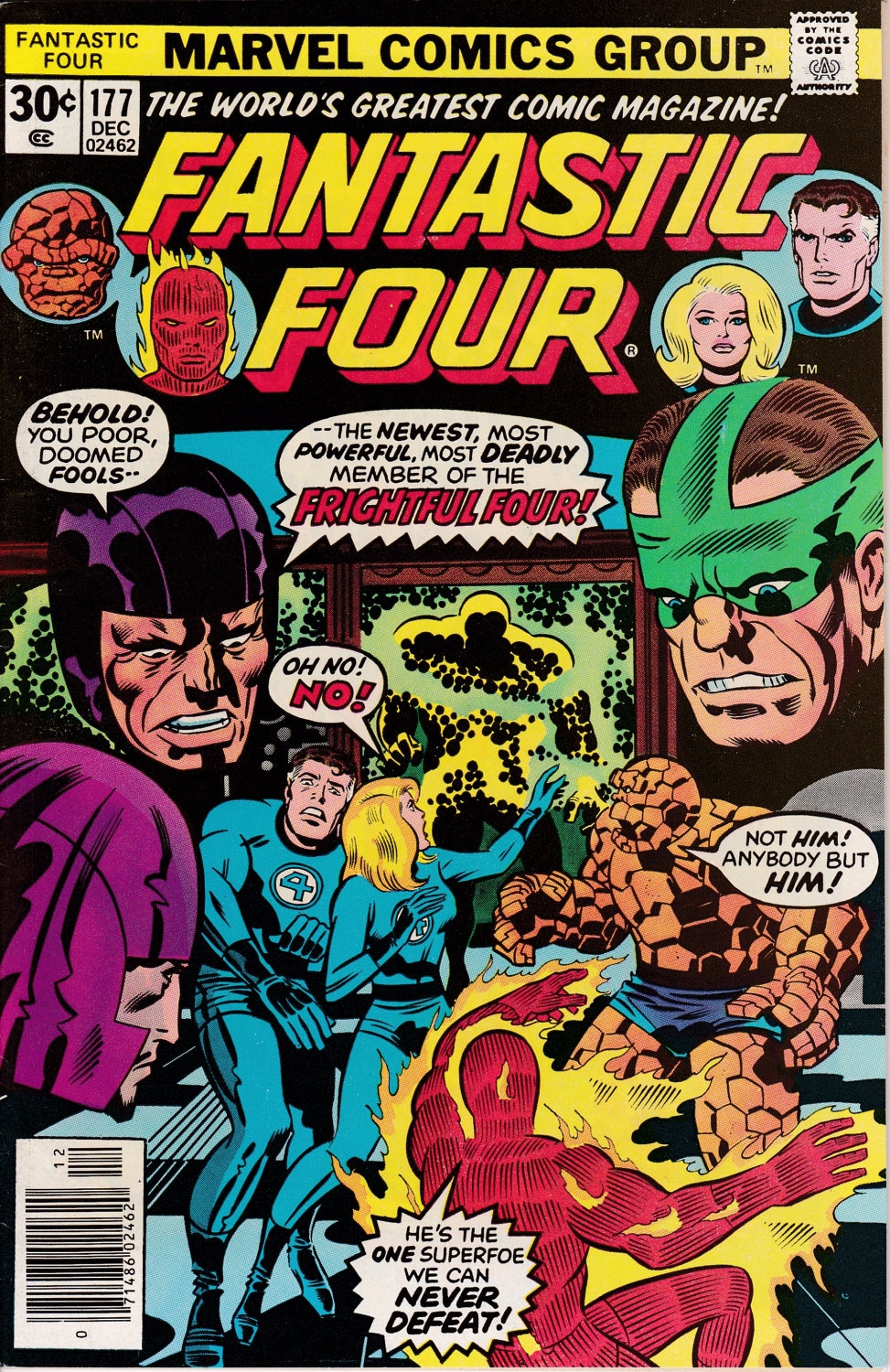 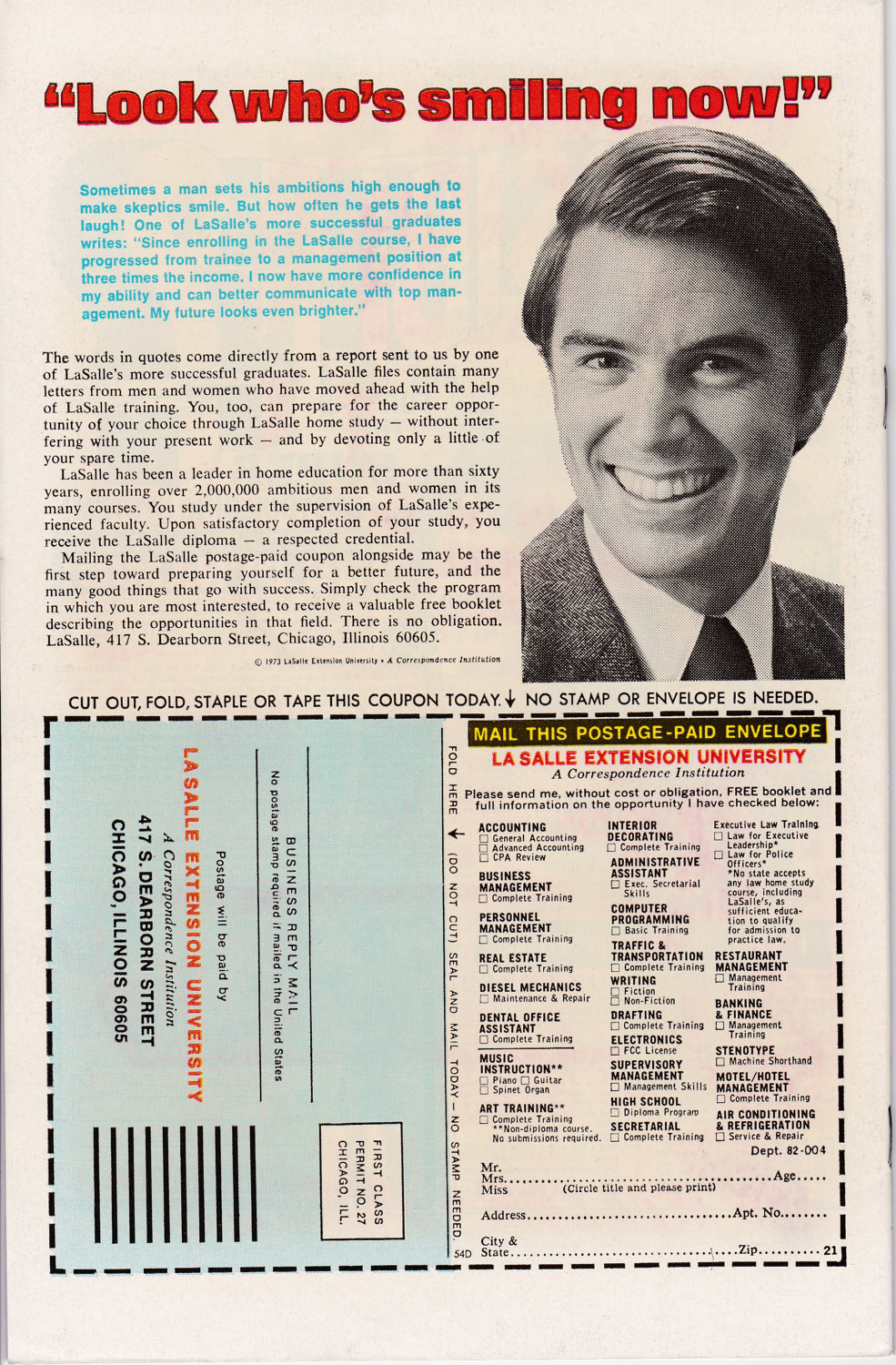 "Look Out for the Frightful Four!":
After reading a classified ad in the newspaper about auditions for a new member of the Frightful Four happening at the Baxter Bulding, the Fantastic Four arrive at their base to find that the ad is true and the three mainstays of the Frightful Four -- Wizard, Trapster, and Sandman -- are truly there waiting for potential applicants for their fourth member. The Fantastic Four battle their evil counterparts and during the fight one of the Wizard's anti-gravity discs strikes a nearby television turning it on instantly distracting the Impossible Man.

As the Fantastic Four chase after the Frightful Four, they fall for one of the Trapster's hologram traps and is incapacitated. With the Fantastic Four bound in restraints will prevent them from using their powers. They then begin calling in their applicants, much to the dismay of landlord Walter Collins, who can't get the police to do anything because there are no wanted criminals on the site or anyone doing anything illegal.

Their first interview s with a man calling himself Osprey who has no powers, furious at his fringe interest in super-villainy, the Wizard disposes of him with a anti-gravity disk which causes him to fly out. The Fantastic Four are told by Wizard that the anti-gravity disk will set Osprey down somewhere in the South Bronx. The Wizard then states on the intercom that anyone who doesn't have superpowers doesn't need to audition to be a possible member of the Frightful Four....or else.