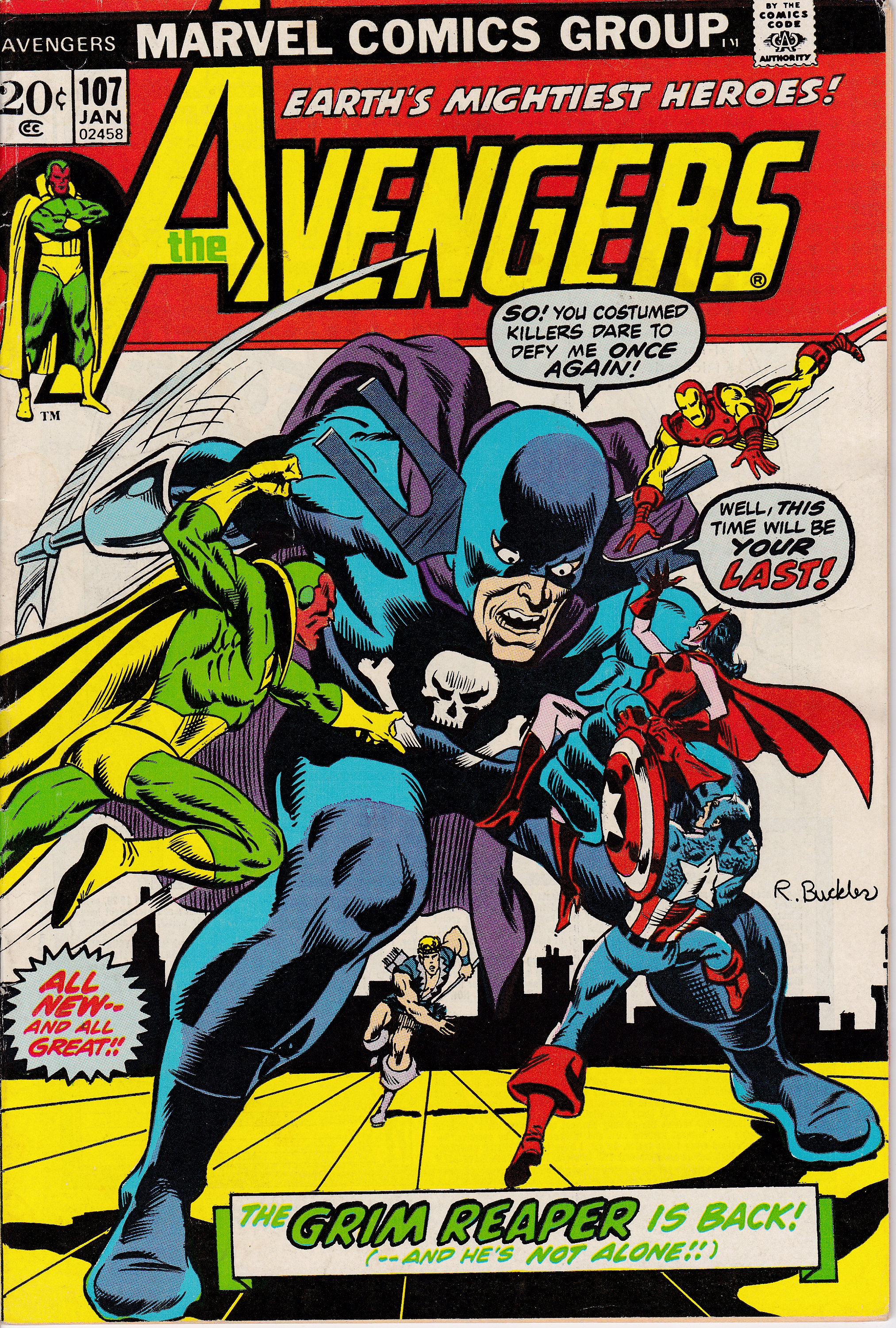 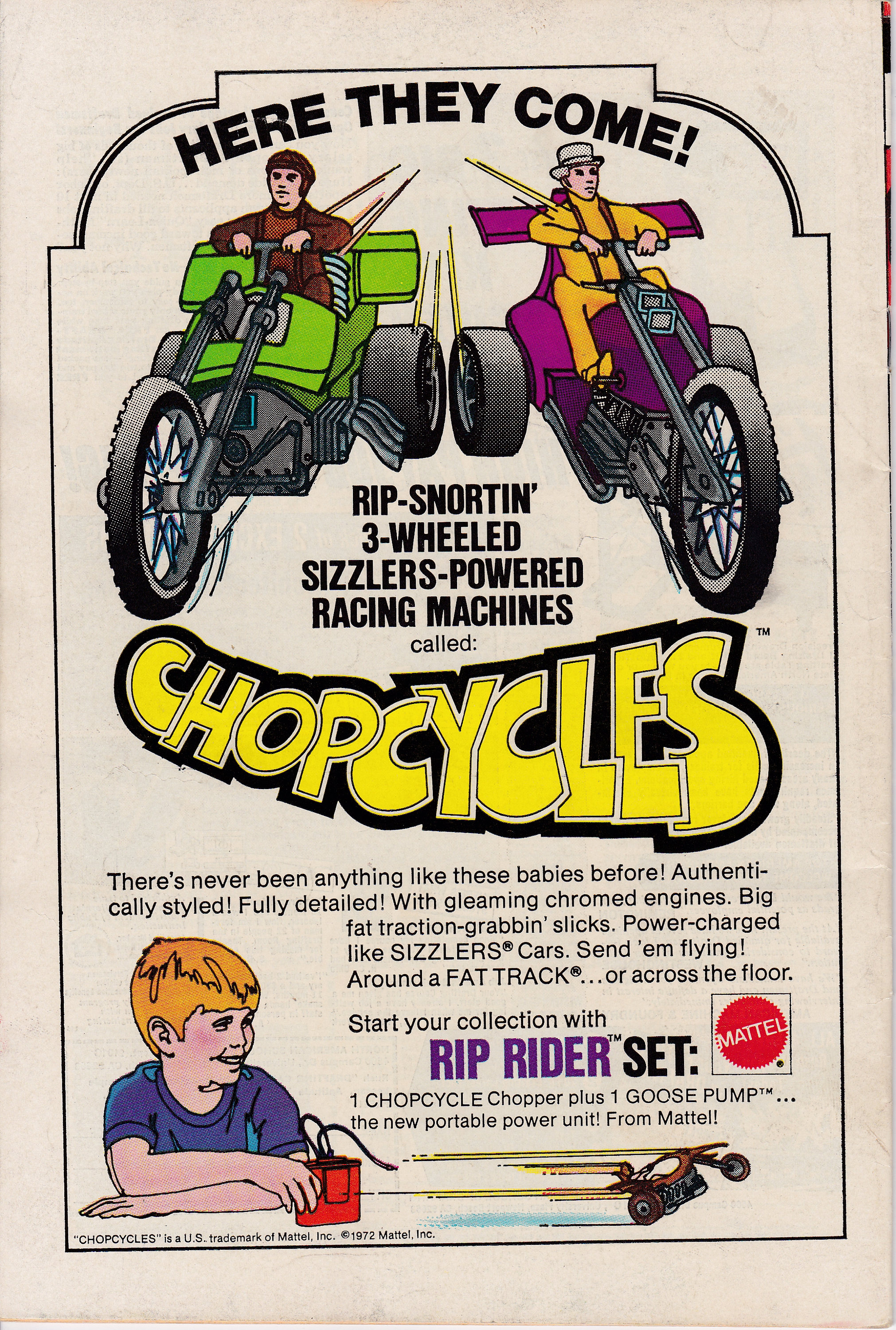 "The Master Plan of the Space Phantom!" Part 2 of 3:
With Black Panther, Scarlet Witch, Iron Man, and Hawkeye as their prisoners, the Space Phantom and the Grim Reaper begin to lay out the next phase of their plan. As they plot what to do with the remaining Avengers that have not been captured, Captain America continues to uncover the mysteries of his returning memories of a previous battle against Hydra. His memories take him to an abandoned warehouse where he beings to recall was a front for a hidden Hydra base below. He recalls fighting Hydra soldiers with Rick Jones and the two being shrunk down to size before they eventually located the Supreme Hydra and resumed their normal size. His final recollection is beating the Supreme Hydra and unmasking him and being shocked by who's face was underneath the mask.

While elsewhere, the Vision wanders the city still brooding over the offer to have his mind transferred into the body of Wonder Man, an offer that was made by the Grim Reaper. The Reaper himself appears who makes him the offer again and takes Vision back to where the body of Wonder Man is being stored. There, the Reaper reveals that he really cannot transfer the Vision's mind into Wonder Man's body, because Wonder Man is dead, however if they join forces he would transfer the Vision's mind into the body of Captain America. Trying to appeal to Vision, the Grim Reaper reveals his and the Space Phantom's plan.

1st printing.
This comic book is in used condition. Comic is complete with cover and all pages attached. This comic has a few flaws that warrant a F/VF grade.
Comic Book will be shipped bagged and boarded!