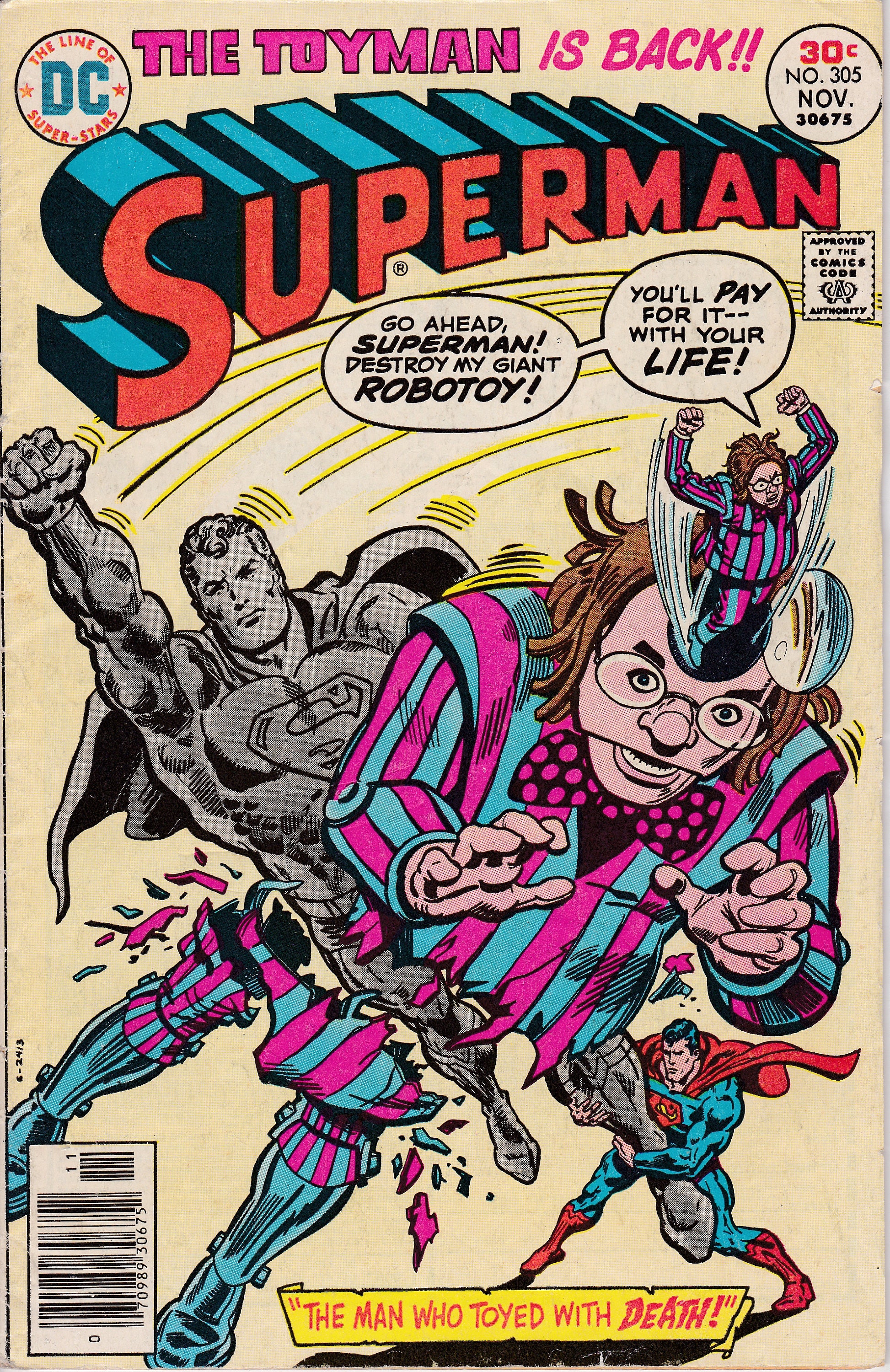 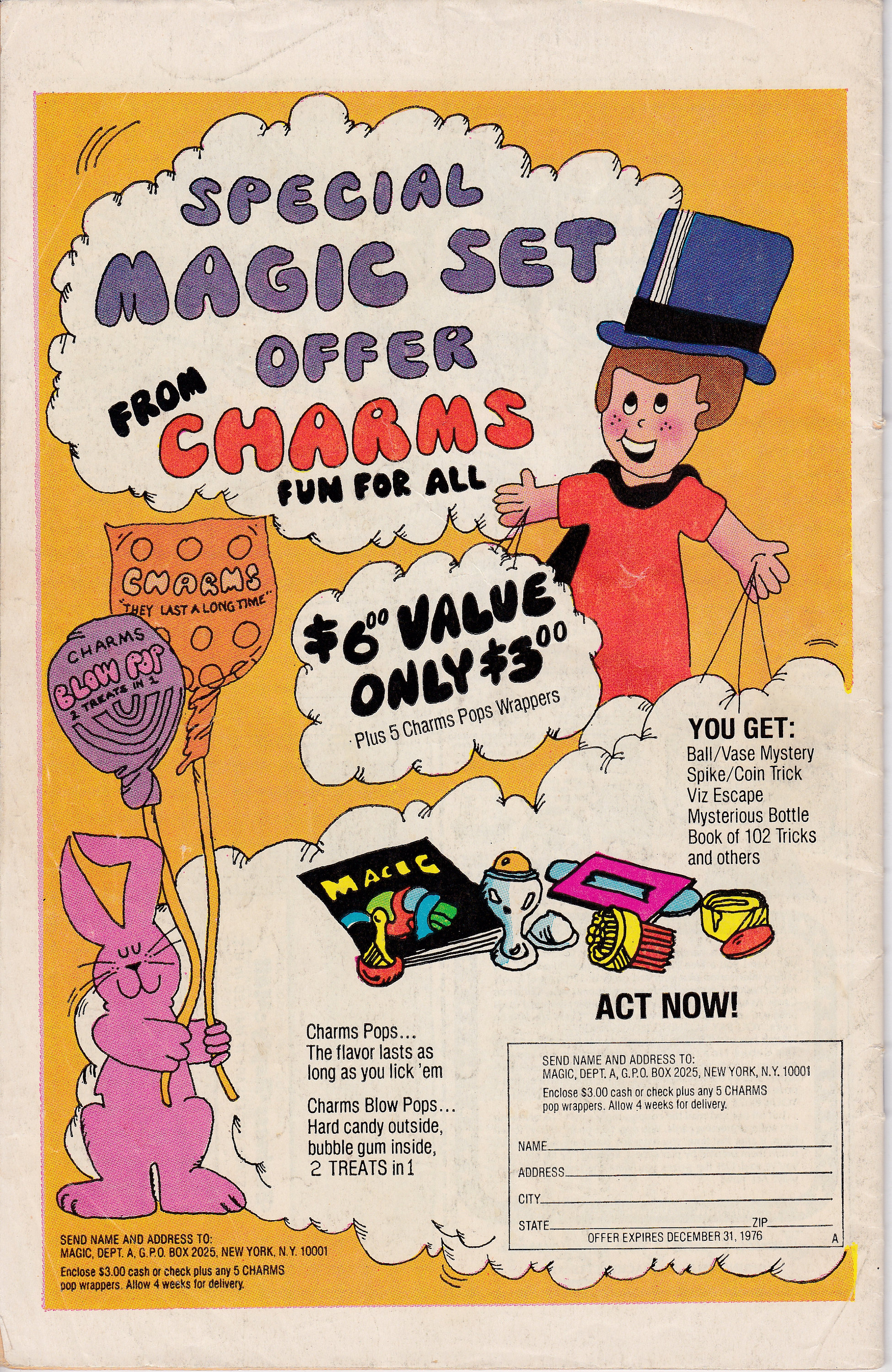 1st printing.
Comic Book will be shipped bagged and boarded.
This comic book is in used condition. Comic is complete with cover and all pages attached. This comic has flaws that warrant a VG grade.