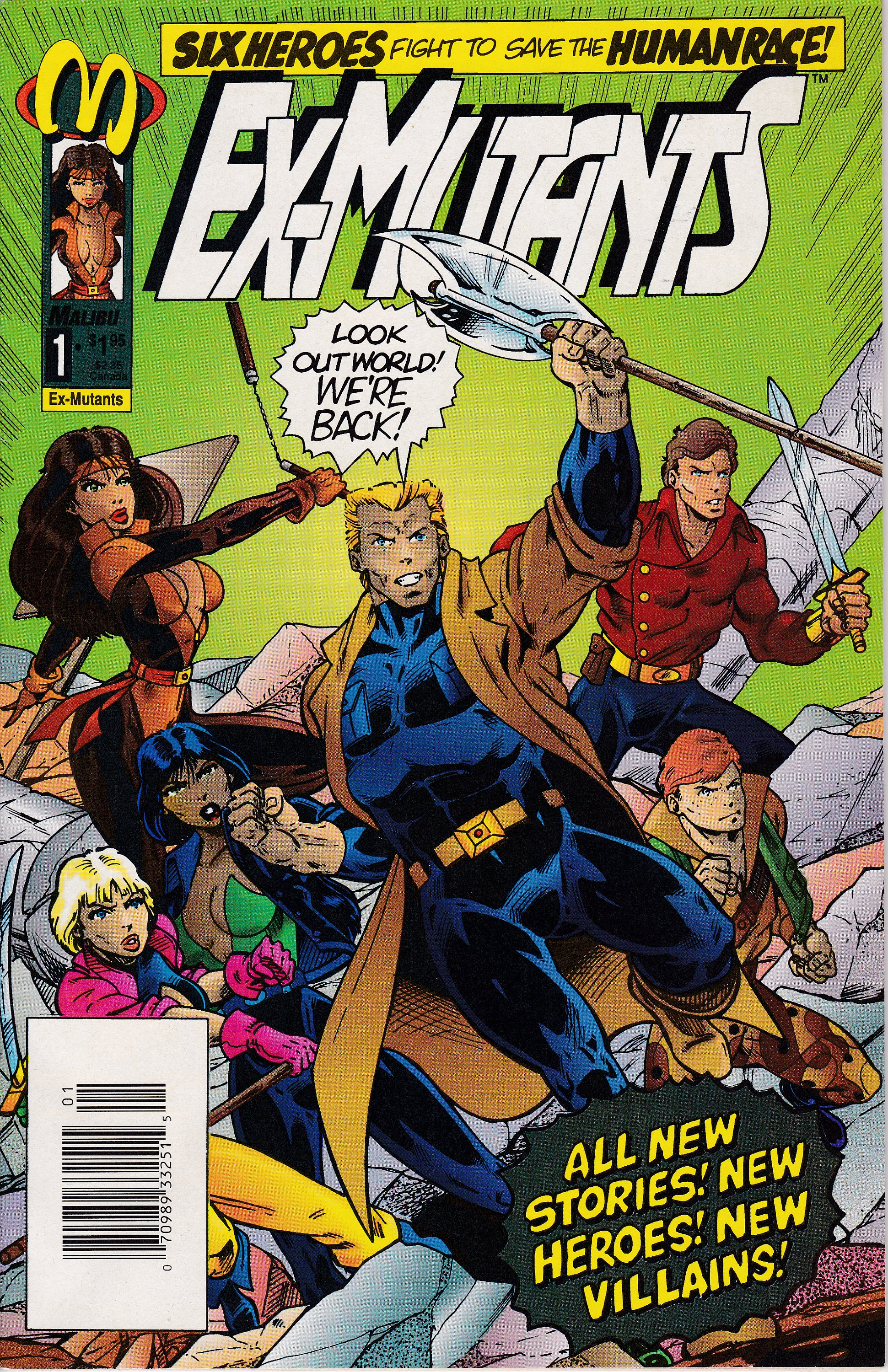 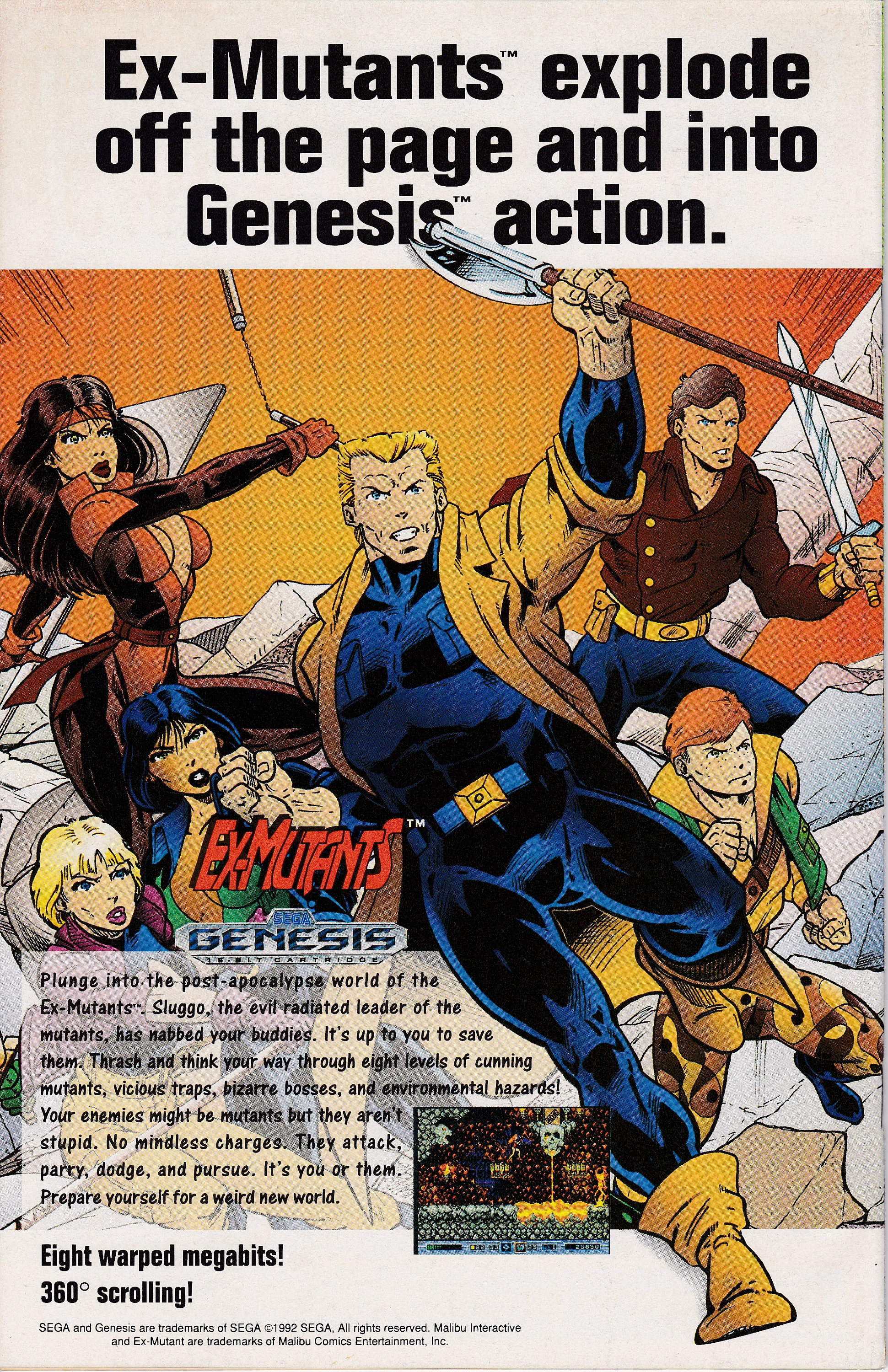 In the not too distant future, mankind has its first and last nuclear war. In the ruins of what once was the planet Earth, a new race inherits the world -- mutants. Genetically altered from the radiation, these deformed humanoids rule, and they in turn are controlled by the tyrannical Sluggo. But due to a daring scientific experiment, six individuals -- three men and three women -- are transformed into the perfect humans. Dubbed the Ex-Mutants, they are the last bastion in the battle for humanity! Their first test could possibly be their final one: stop Sluggo!