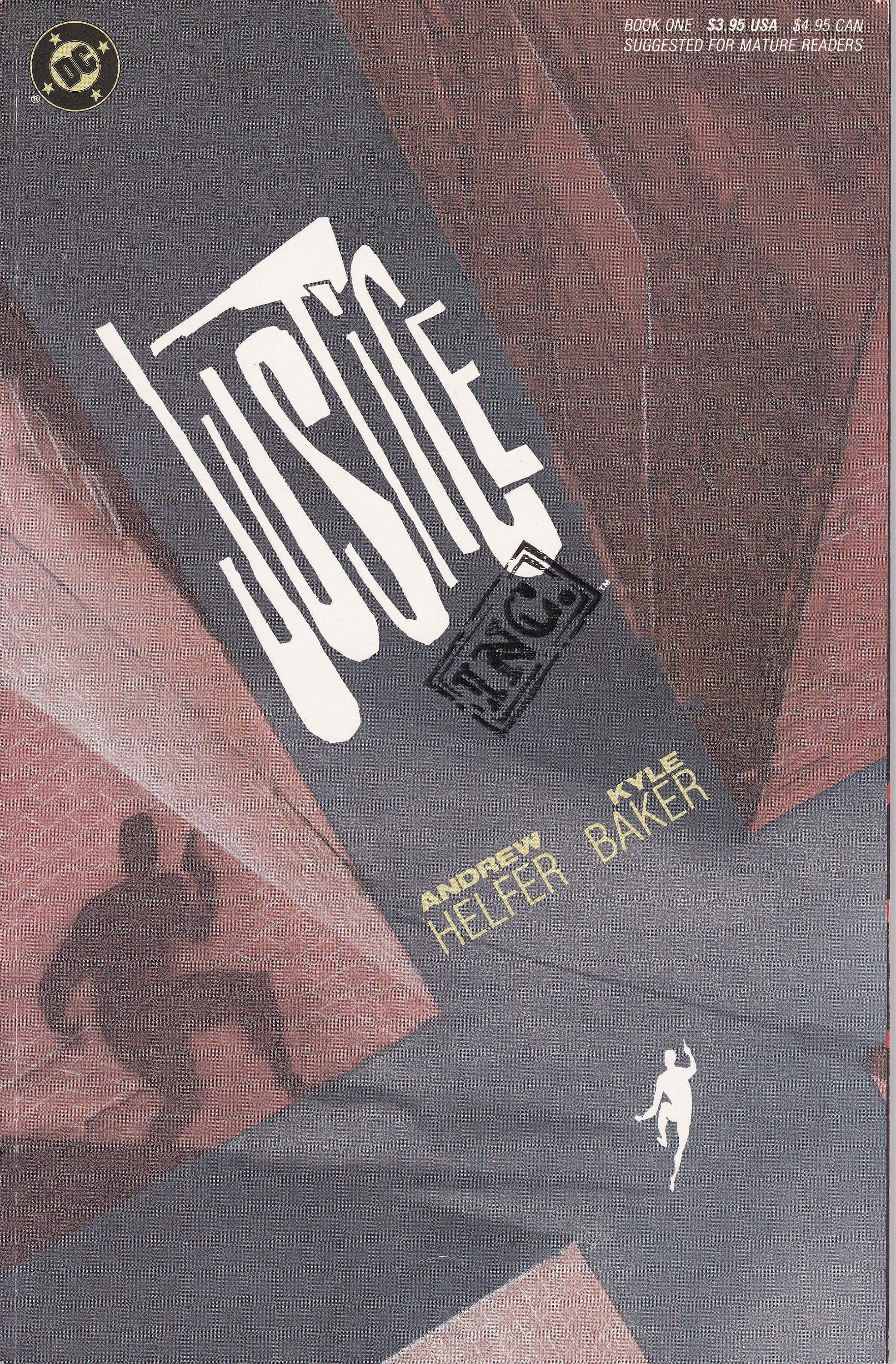 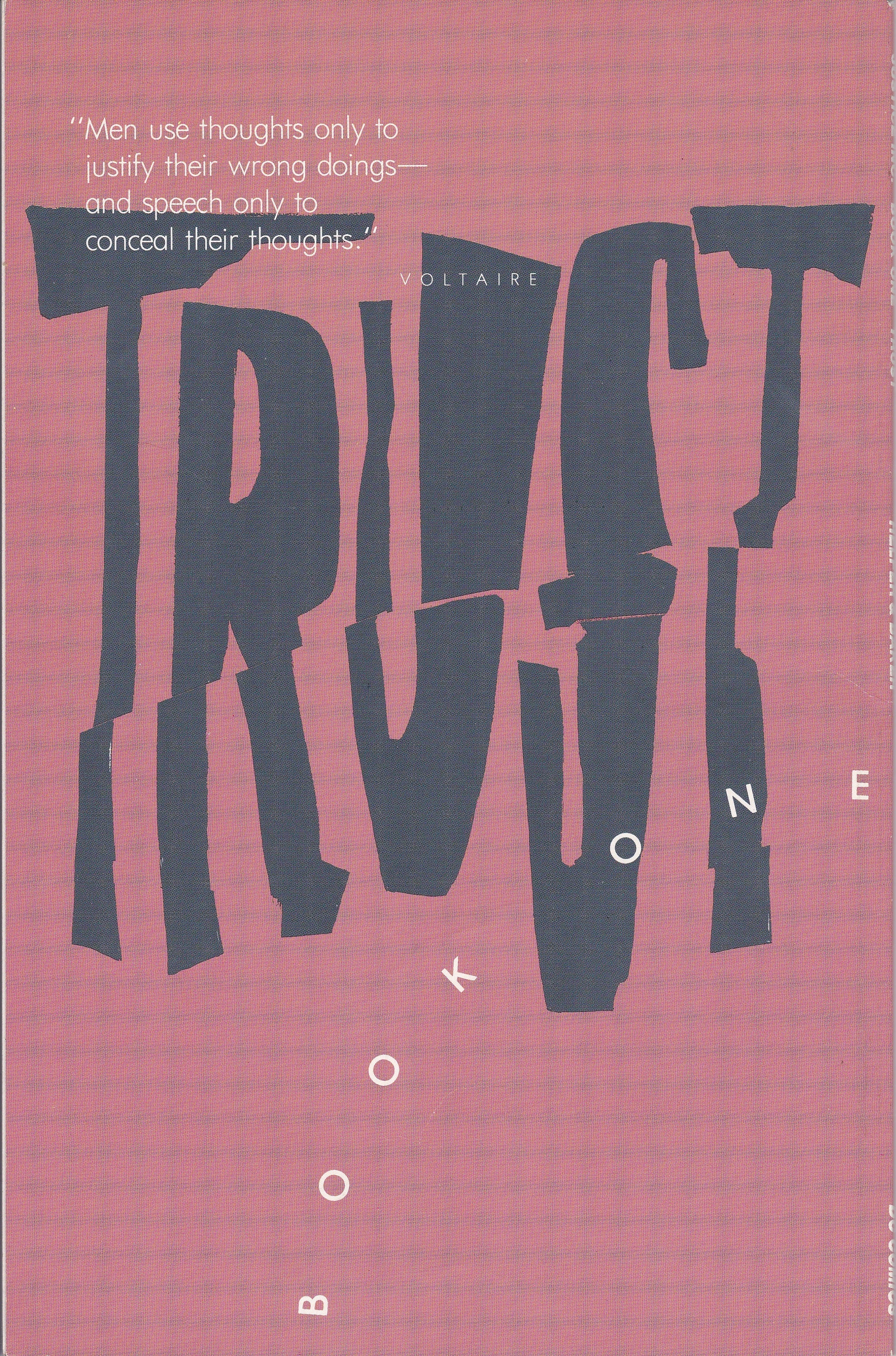 JUSTICE, INC. is a 2-book Prestige Format mini-series, written by Andrew Helfer and painted by Kyle Baker, the critically acclaimed team that reintroduced us to The Avenger in THE SHADOW. Suggested for Mature Readers.

By the time you met him in the pages of THE SHADOW, Richard Benson was an old man still practicing his craft, living off past glories. Now come back to 1948 when Richard Benson was in his prime as the renowned freelance crime fighter, The Avenger, head of the small band of criminologists known as JUSTICE, INC. The Avenger and his cohorts are enlisted by the CIA to infiltrate the upper echelons of the emerging Third World nations and impersonate their leaders. But as is often the case in affairs of intrigue, the circumstances of The Avenger's employ are not what they seem. Richard Benson discovers the truth...and vows to destroy the Agency and all that it stands for.

1st printing.
This comic book is in used condition. Comic is complete with cover and all pages attached. This comic has very few flaws that warrant a VF grade.
Comic Book will be shipped bagged and boarded.