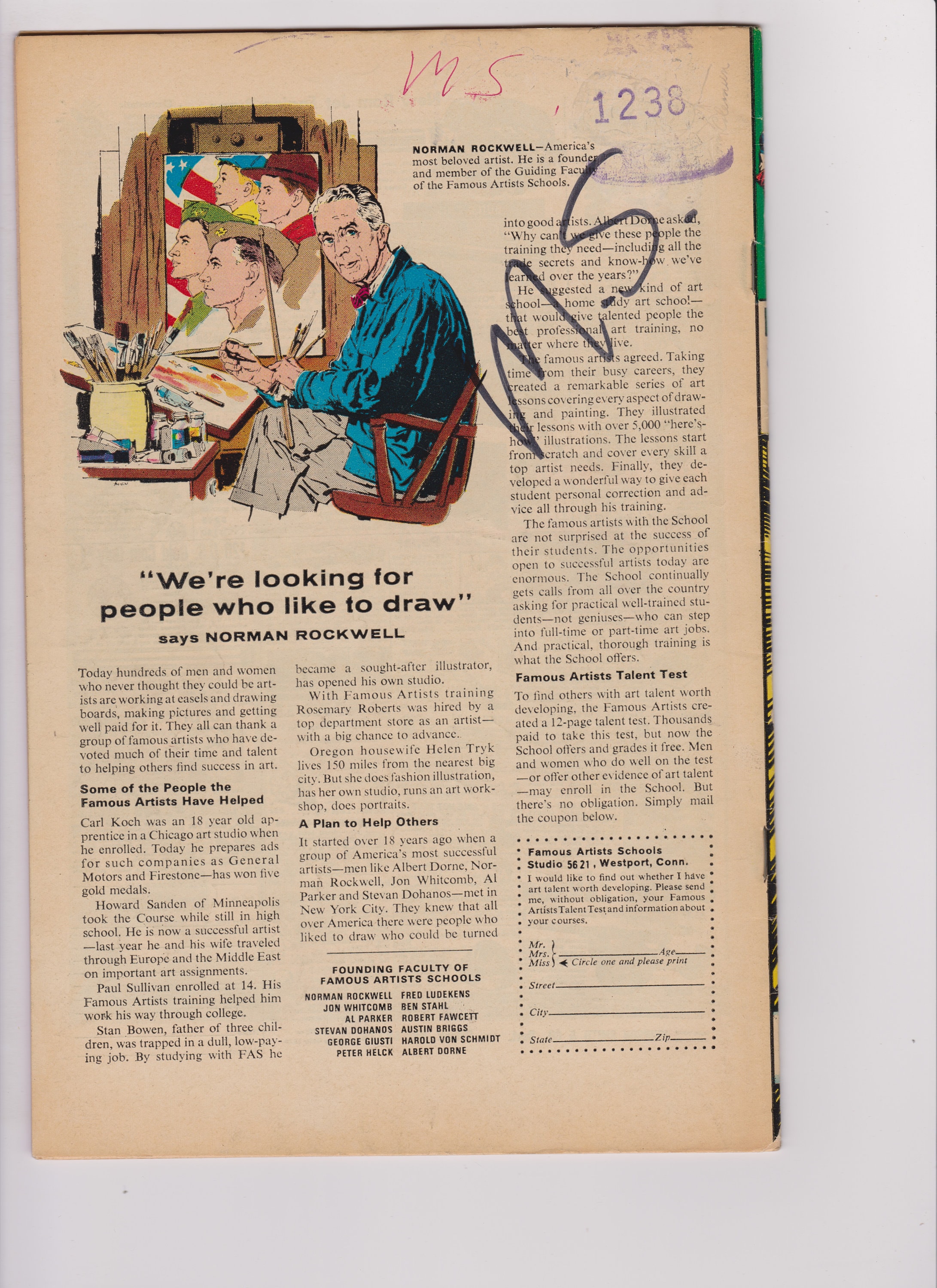 "The Claws of the Panther!":
Captain America and Black Panther join forces to combat the henchmen of Baron Zemo. "The Warrior and the Whip!", script by Stan Lee, pencils by Gene Colan, inks by Frank Giacoia; Iron Man creates holograms of himself to confuse Whiplash during their battle; Jasper Sitwell has searches for Tony Stark at Stark Industries; He discovers that Morgan Stark took Iron Man away. Letter from comics writer Bob Gale.

1st printing.
This comic book is in used condition. Comic is complete with cover and all pages attached. This comic has flaws that warrant a F/VF grade.
Comic Book will be shipped bagged and boarded!