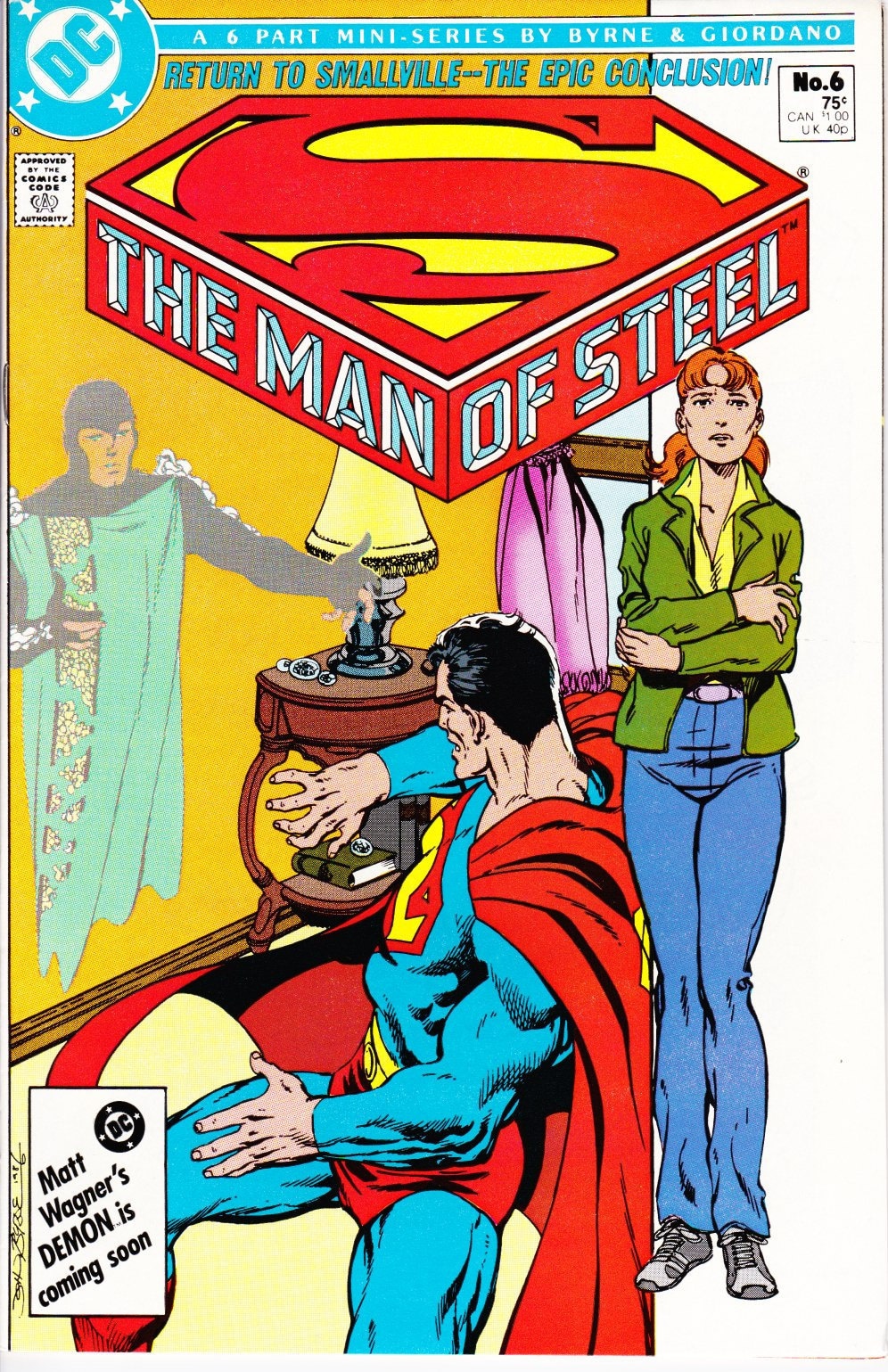 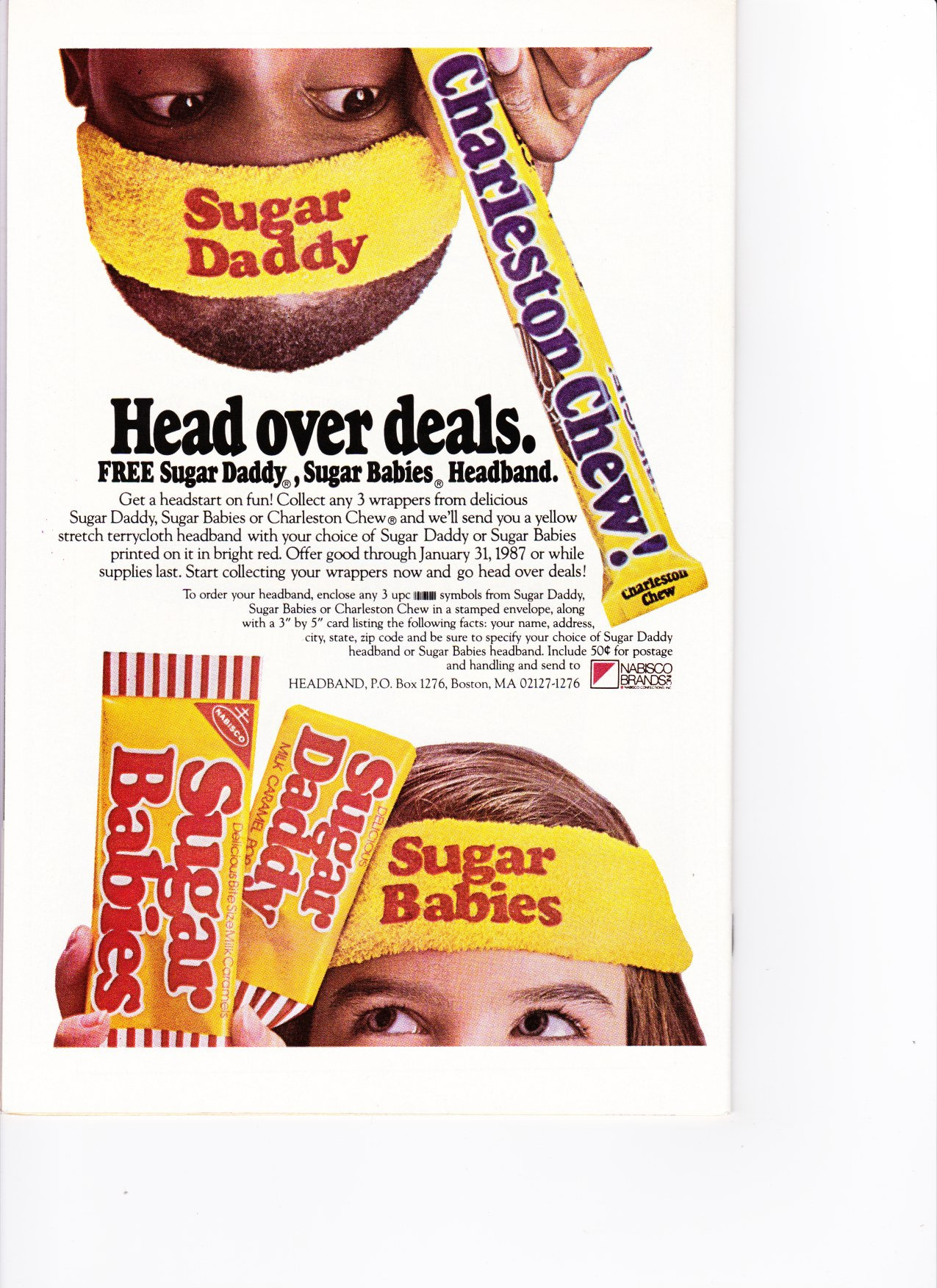 Written and drawn by John Byrne, with inks by Dick Giordano.

Published just a few months after Crisis on Infinite Earths, John Byrne's The Man of Steel updated the saga of Superman for modern audiences, changing certain aspects of the character in the process. Here we see that Clark Kent's parents are alive and well in Smallville (originally they had died shortly after Clark's graduation from high school), and Clark's childhood sweetheart Lana Lang is back in town. Clark learns that he is the sole survivor of Krypton (thus erasing Supergirl and others from continuity), but swears his allegiance to Earth.