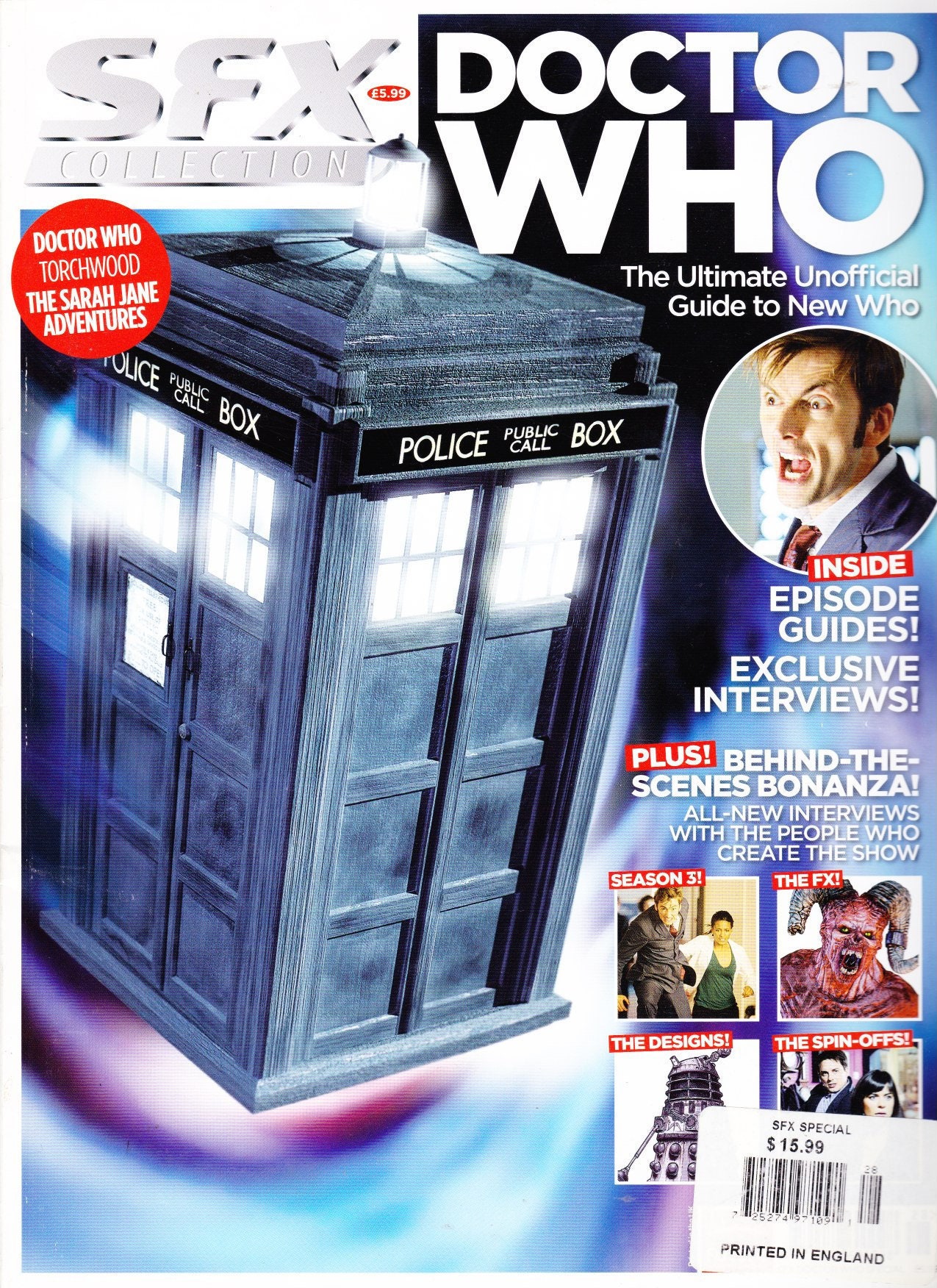 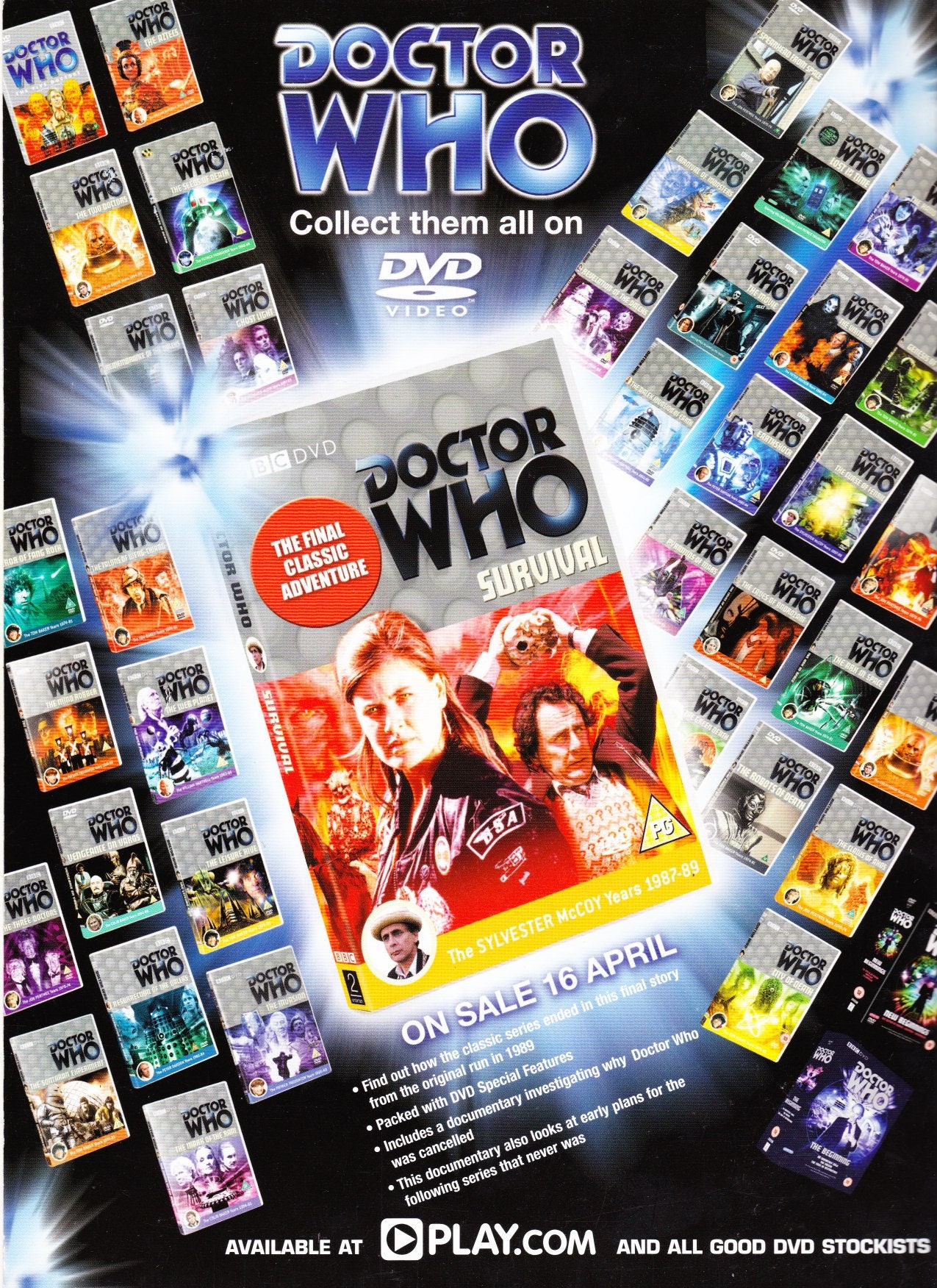 Why Who's first ever spin-off series was a mixed bag, but still has potential.
Torchwood Season One
All 13 episodes of bed-hopping, alien-shagging, Cyberbooby action.
The Sarah Jane Adventures
Okay, there's only been one episode, but it'd be a crime not to include it.

The Great New Whoniverse Survey
SFX asked its readers to rate every episode of new Doctor Who, Torchwood and The Sarah Jane Adventures, and here are the results, arranged into all sorts of fascinating tables for your delight and delectation
INTERVIEWS: The Producers
Phil Collinson tells us what it's like to be the man who works out how to turns the writers' flights of fantasy into TV reality, while Russell T Davies gives an insight into his ethos for writing Doctor Who.
INTERVIEW Production Designer Ed Thomas
He's the man responsible for the look of the new series and is just at home recreating Elixabethan England as he is alien planets.
INTERVIEW: The Mill's Digital FX Gurus, Dave Houghton & Will Cohen
The Special FX in the classic series were a running joke, so these guys had to prove that a new series of Doctor Who could really hack it in era when kids expect everything to look as good as the Harry Potter movies.
The “Fake” Doctor Who websites
As well as the Official Doctor Who website, the BBC has also produced a number of “fake” websites to tie in with characters, institutions and companies featured in the series. We look at them.
Russell Meets Verity Round Two
Back in issue 150 of SFX we ran a feature in which current Doctor Who supremo Russell T Davies met the first ever producer of Doctor Who, Verity Lambert. Only a mere sample of the original joint interview made it into print, so here we give you the outtakes and extra bits.
INTERVIEW: Elisabeth Sladen
Sarah Jane Smith is back in action with her own show for CBBC later this year, following a superb pilot episode broadcast on New Year's Day. Lis Sladen, the actress who plays her, tells us what it's like to be back being the alien-busting journo once more.
Who in the Paper
The national dailies' reactions to the revitalised series.