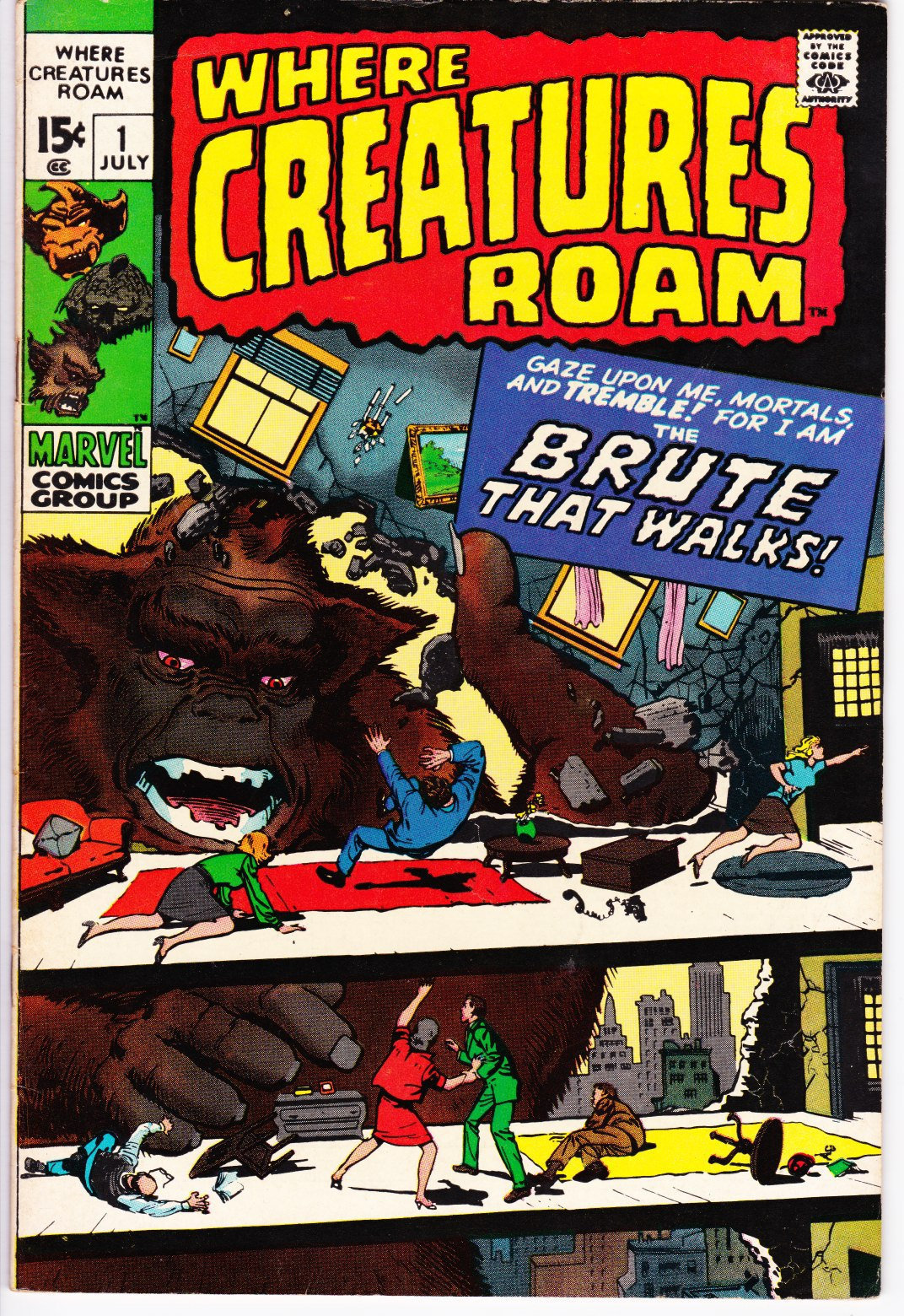 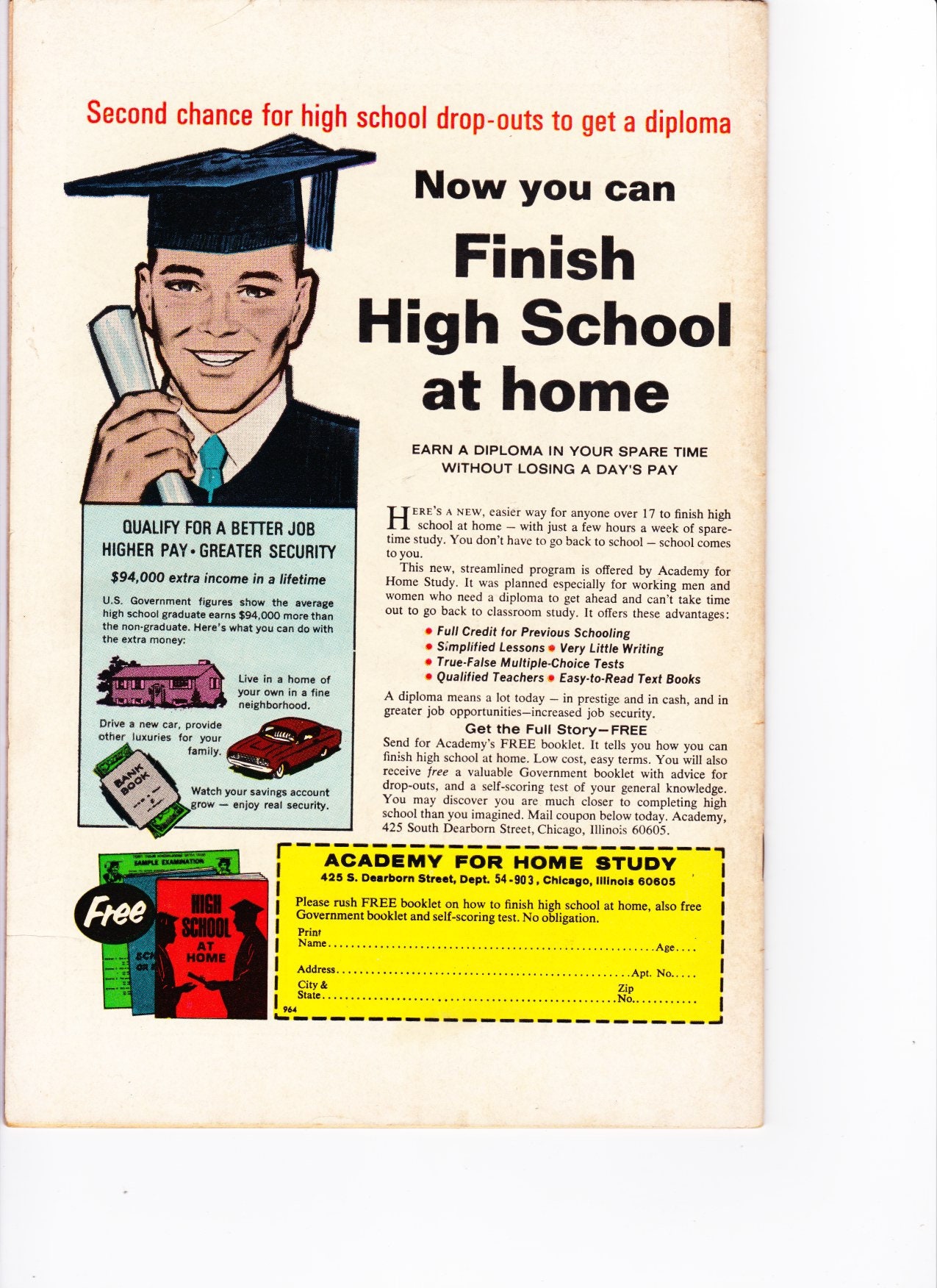 All reprints: "I Am the Brute That Walks!", pencils by Jack Kirby, inks by Dick Ayers; Scrawny scientist Howard Avery develops a growth serum so his girlfriend Sally will like him better, but it turns him into a giant monster. "Kragoo!", art by Don Heck; An alien soldier is given immense strength and the ability to possess the body of one victim in order to hypnotize the population of their target planet. "Fear in the Night," art by Steve Ditko; Two space explorers, a human and a robot, crash-land on an unknown planet where they are menaced by a monster.

1st printing.
Comic Book will be shipped bagged and boarded.
This comic book is in used condition complete with cover and all pages attached it has flaws that warrant a Fine grade.