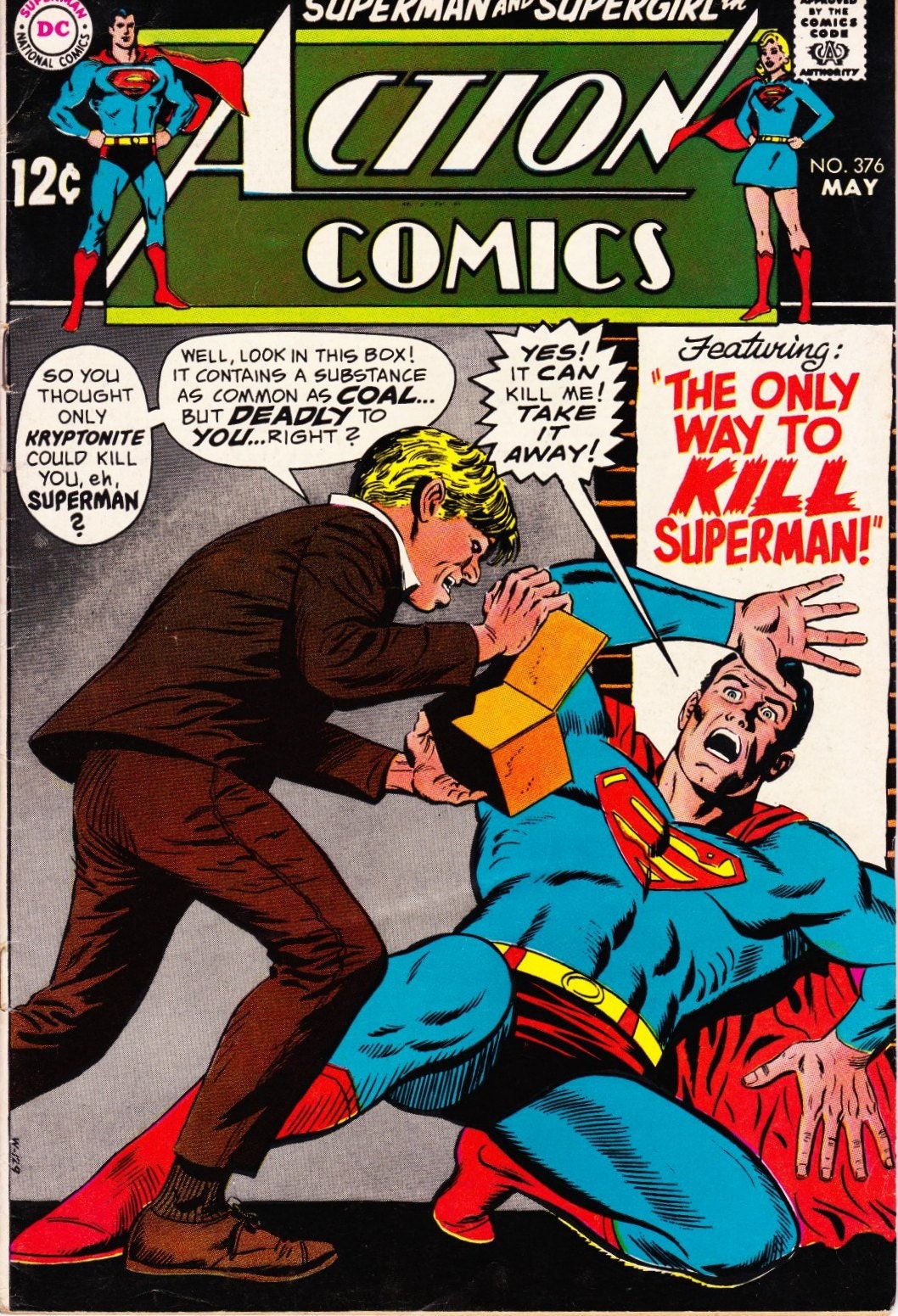 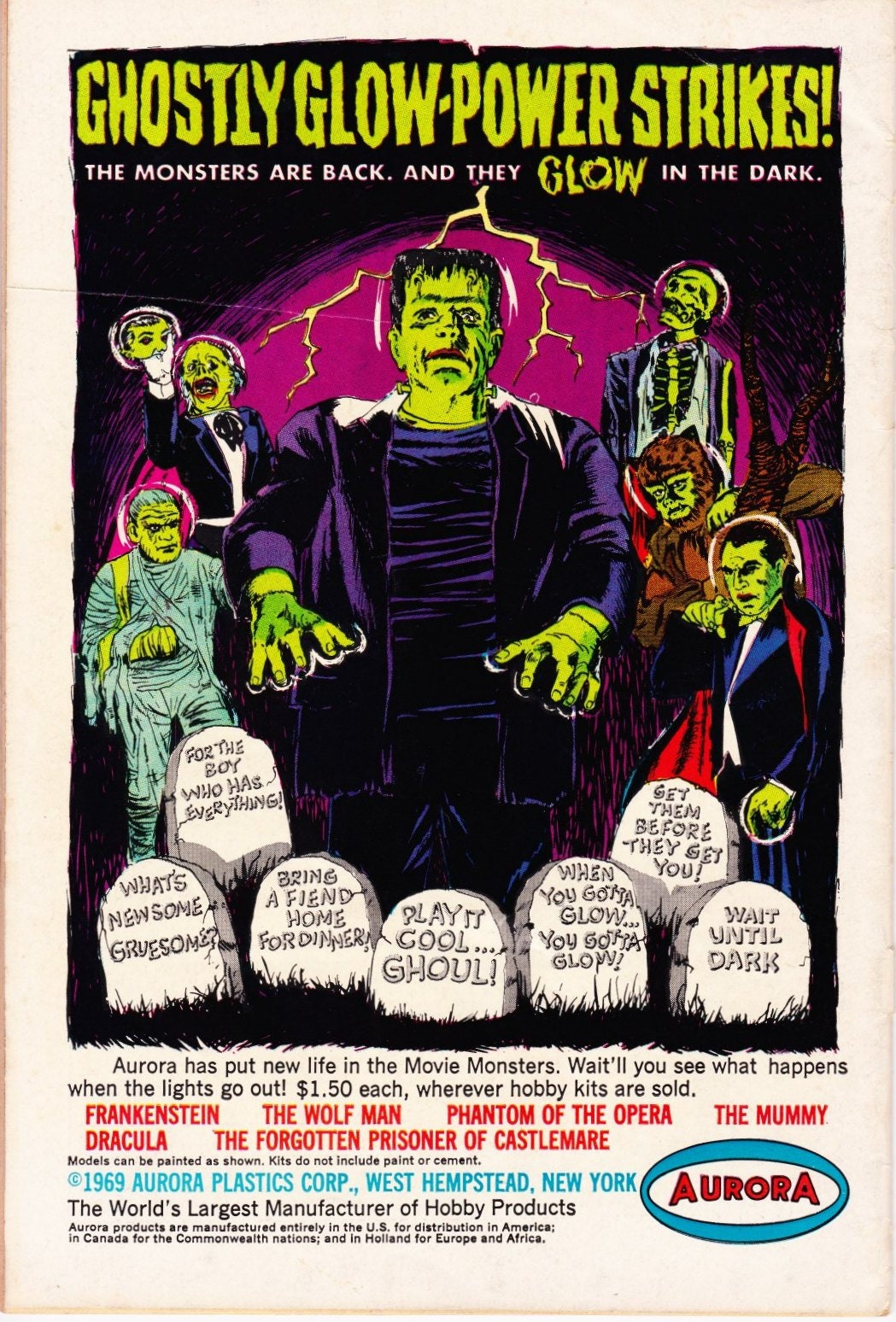 "The Only Way to Kill Superman!":
The Anti-Superman Gang tries several different scientific weapons against Superman until one leaves him caught in a Kryptonite trap. Superboy ad. Hawkman ad. Nightmaster ad. Last Supergirl story in Action Comics, "The Hated Girl of Steel," art by Kurt Schaffenberger; Scientists attending a conference at Stanhope College are kidnapped by aliens from the planet Rancor who want to steak their collective knowledge; Supergirl learns that they were also responsible for the blinding of Dr. Alexander. Legion of Super-Heroes ad. One-page "DC Stars of Stage, Screen, Radio, and Television" article on media adaptations of Superman, Batman, and other DC characters.

1st printing.
This comic book is in used condition. Comic is complete with cover and all pages attached. This comic has flaws that warrant a Fine grade.
Comic Book will be shipped bagged and boarded.