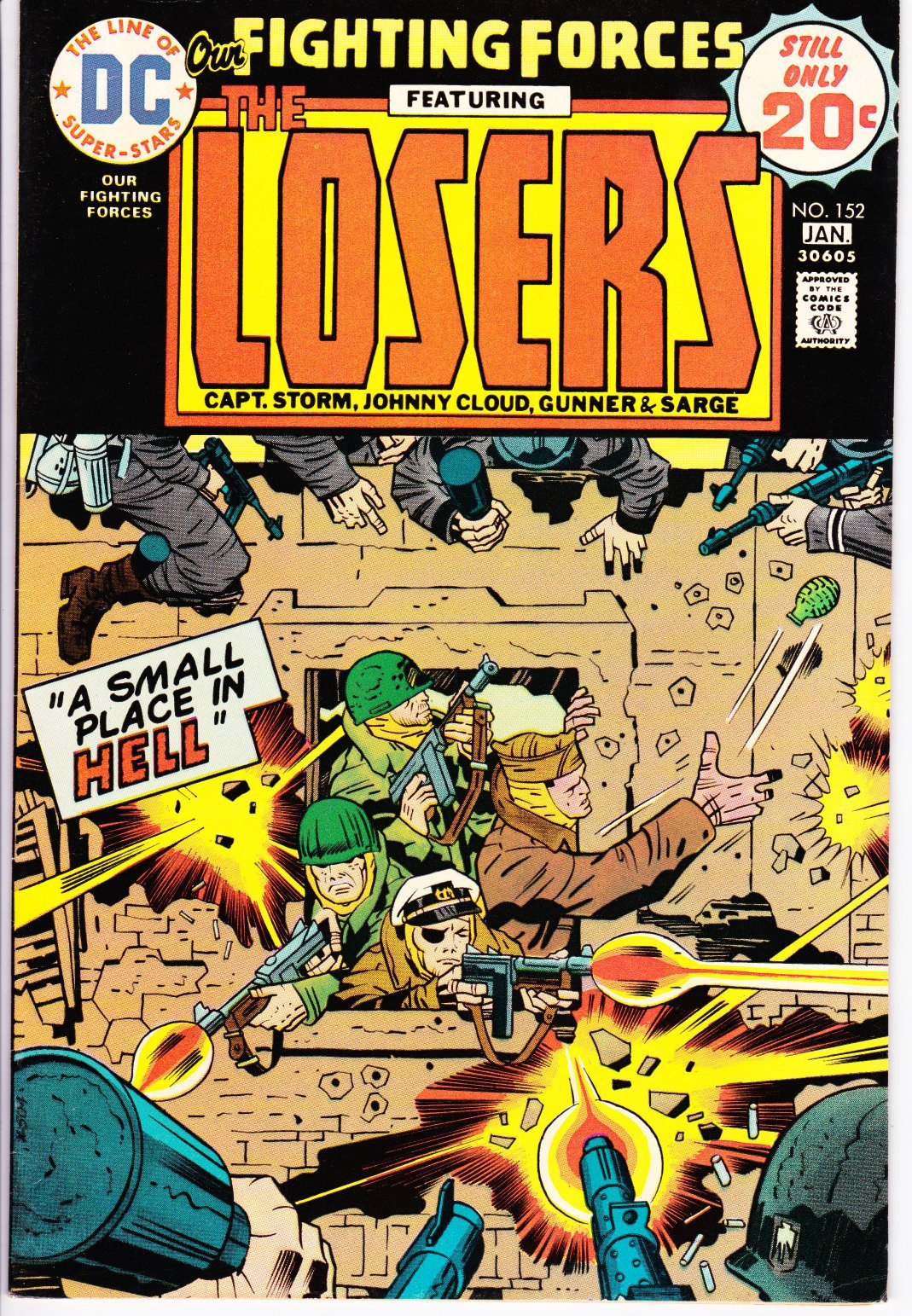 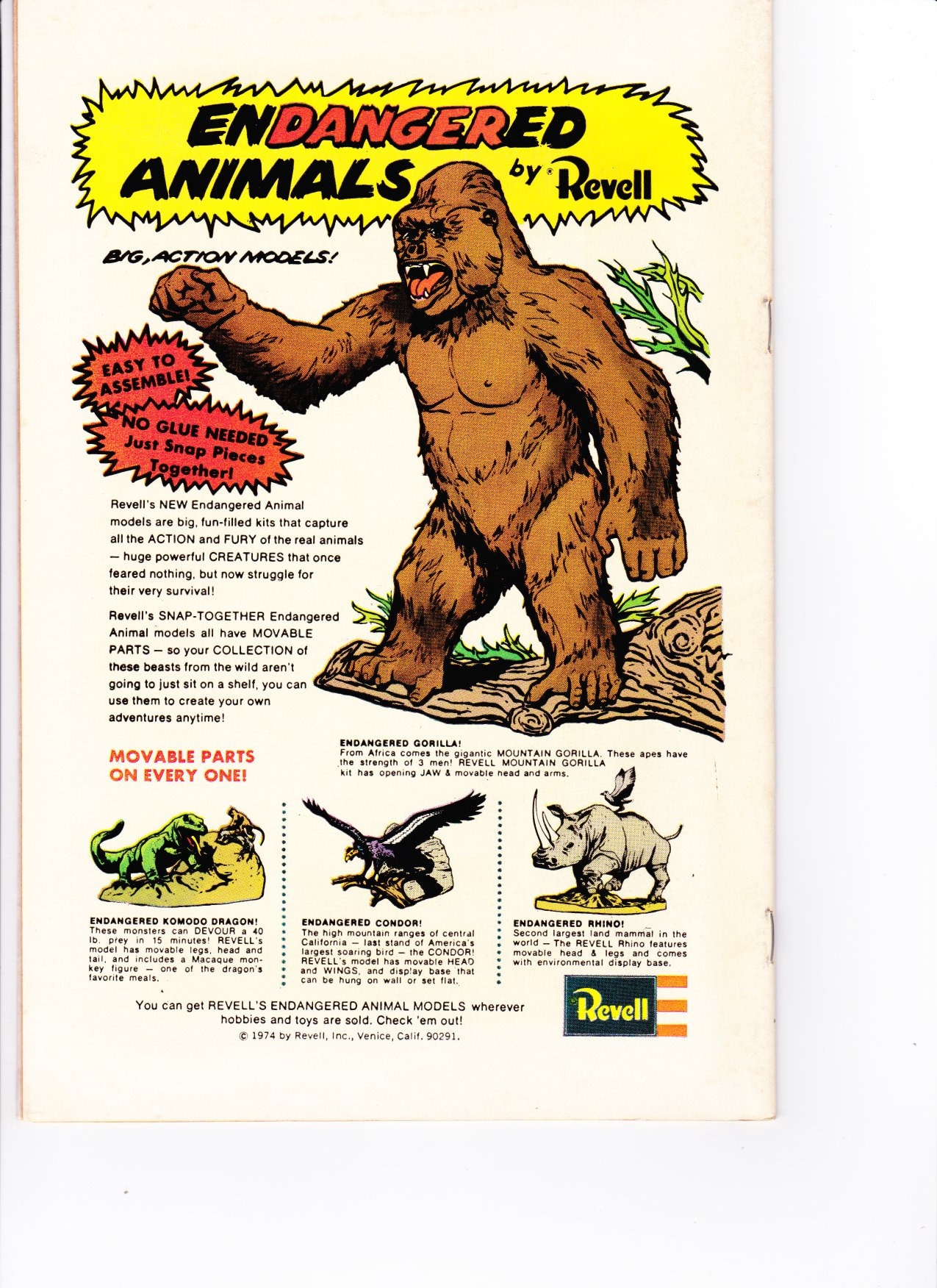 "A Small Place in Hell":
The Losers get three-day passes to a town that was supposed to have been taken weeks ago, but they run into a mess of Nazis including tanks! They fight a running battle with the enemy through the houses and over the rooftops until their bacon is finally saved by none other than General Patton himself!

1st printing.
This comic book is in used condition. Comic is complete with cover and all pages attached. This comic has a few flaws that warrant a VF grade.
Comic Book will be shipped bagged and boarded!