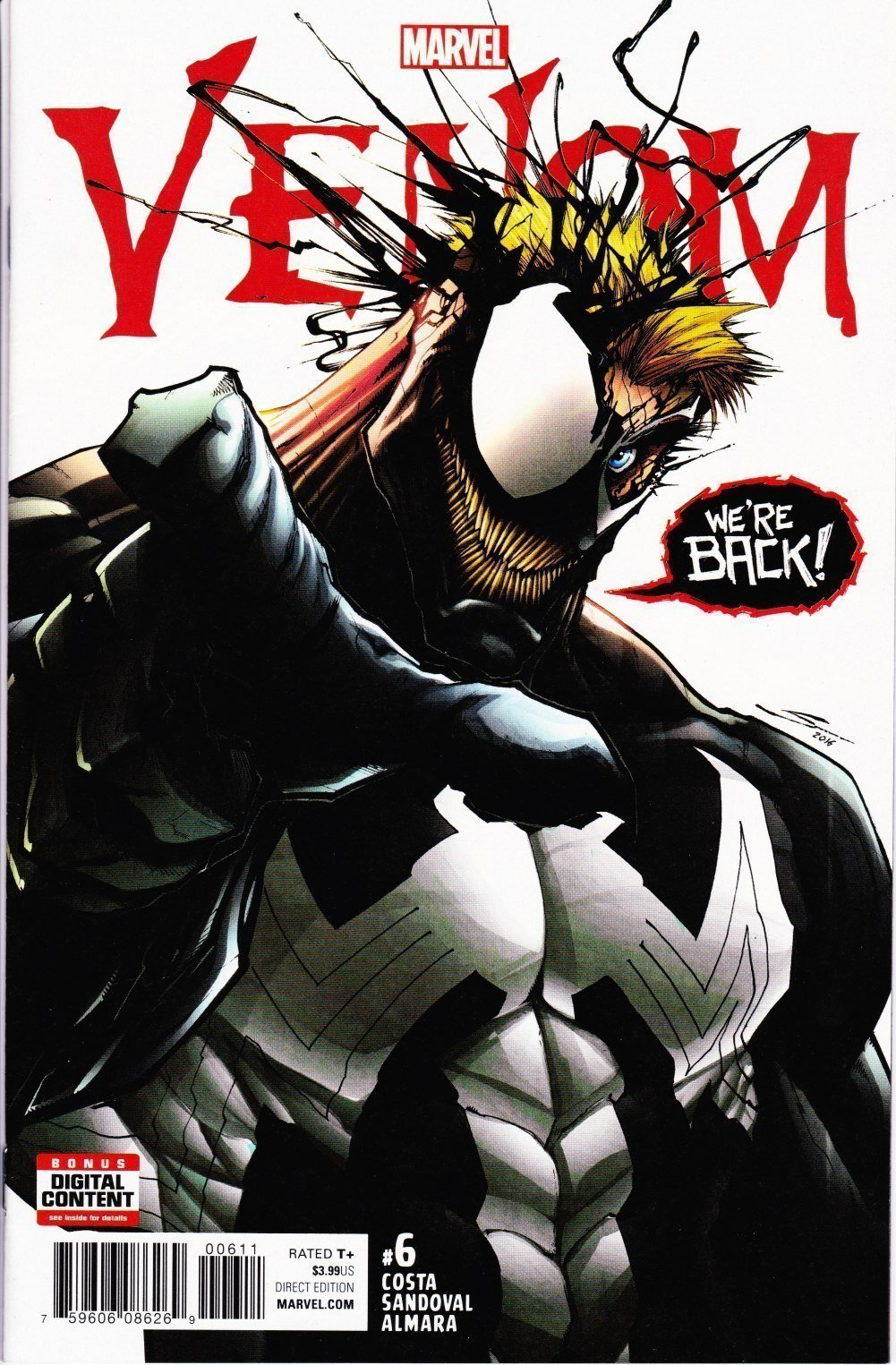 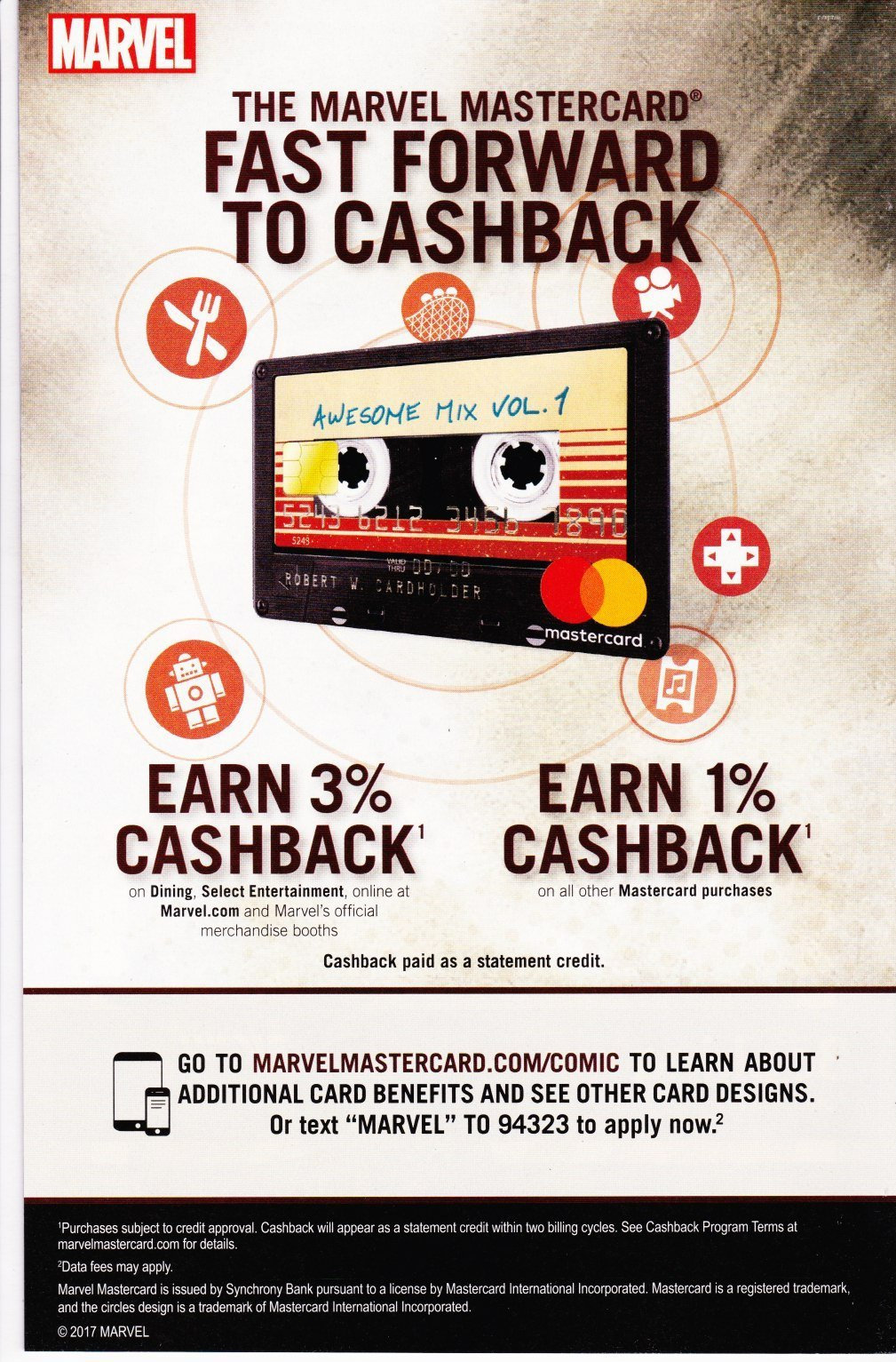 It’s time to party like it’s 1999, because Eddie Brock is back in the driving seat of Venom. The symbiote’s status quo has been as fluid as its own form over the last few years. Mac Gargan was Venom for a time – even becoming a member of the Dark Avengers, and more recently, Flash Thompson became a fan-favorite as Agent Venom, even joining the Guardians of the Galaxy for a while. Returned to Earth, the symbiote has now found a new host – former Ranger Lee Price. Venom #6, though, is the moment when all that changes. It’s the issue where the Venom symbiote finally goes home.

1st printing.
This comic book is in new condition and has never been read. It has only been removed from it's bag once to be scanned for this listing. Comic is complete with cover and all pages attached. This comic has very few flaws that warrant a NM grade.
Comic Book will be shipped bagged and boarded!

Item arrived in excellent condition and in a timely manner. Would purchase from again.