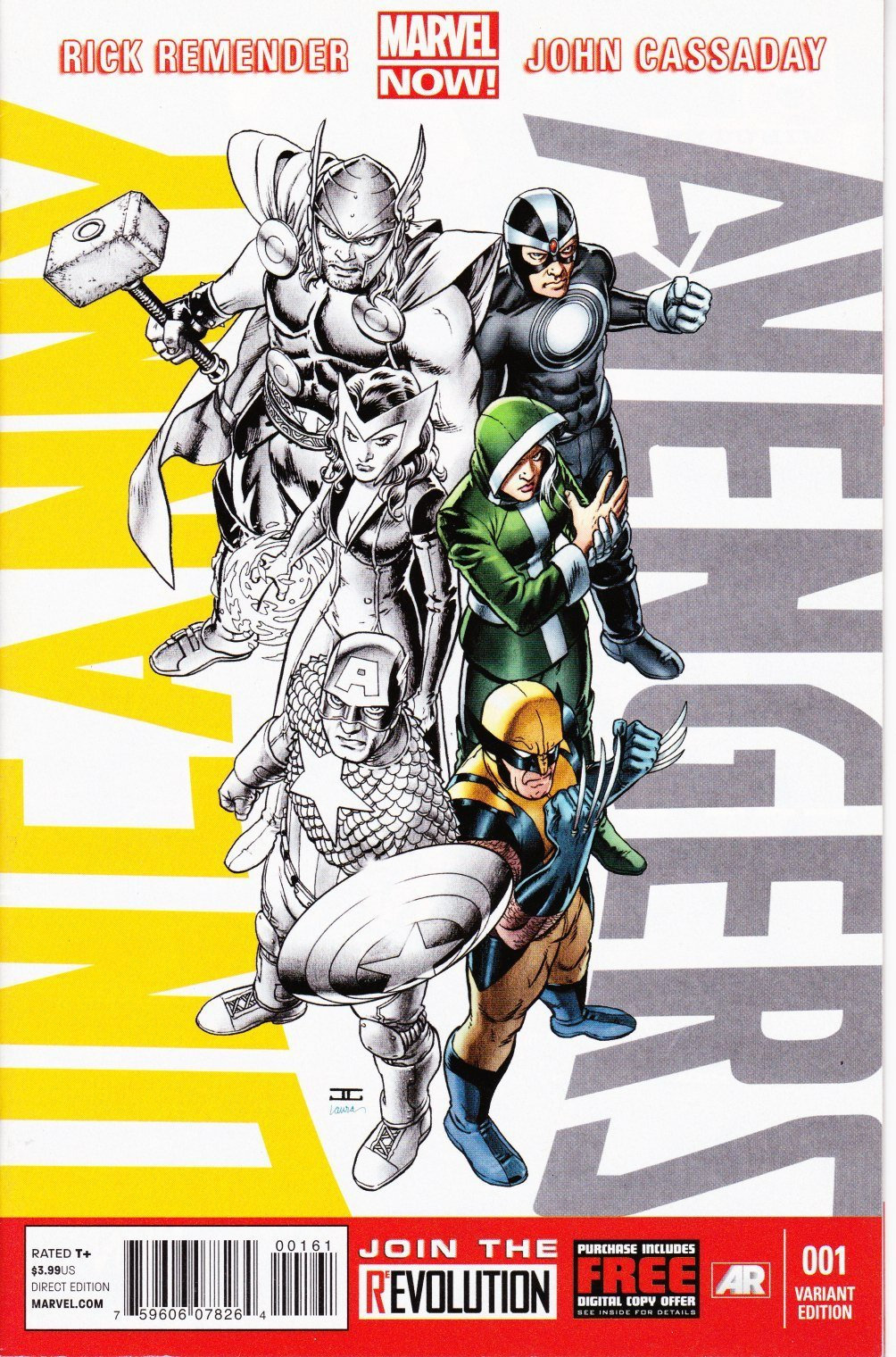 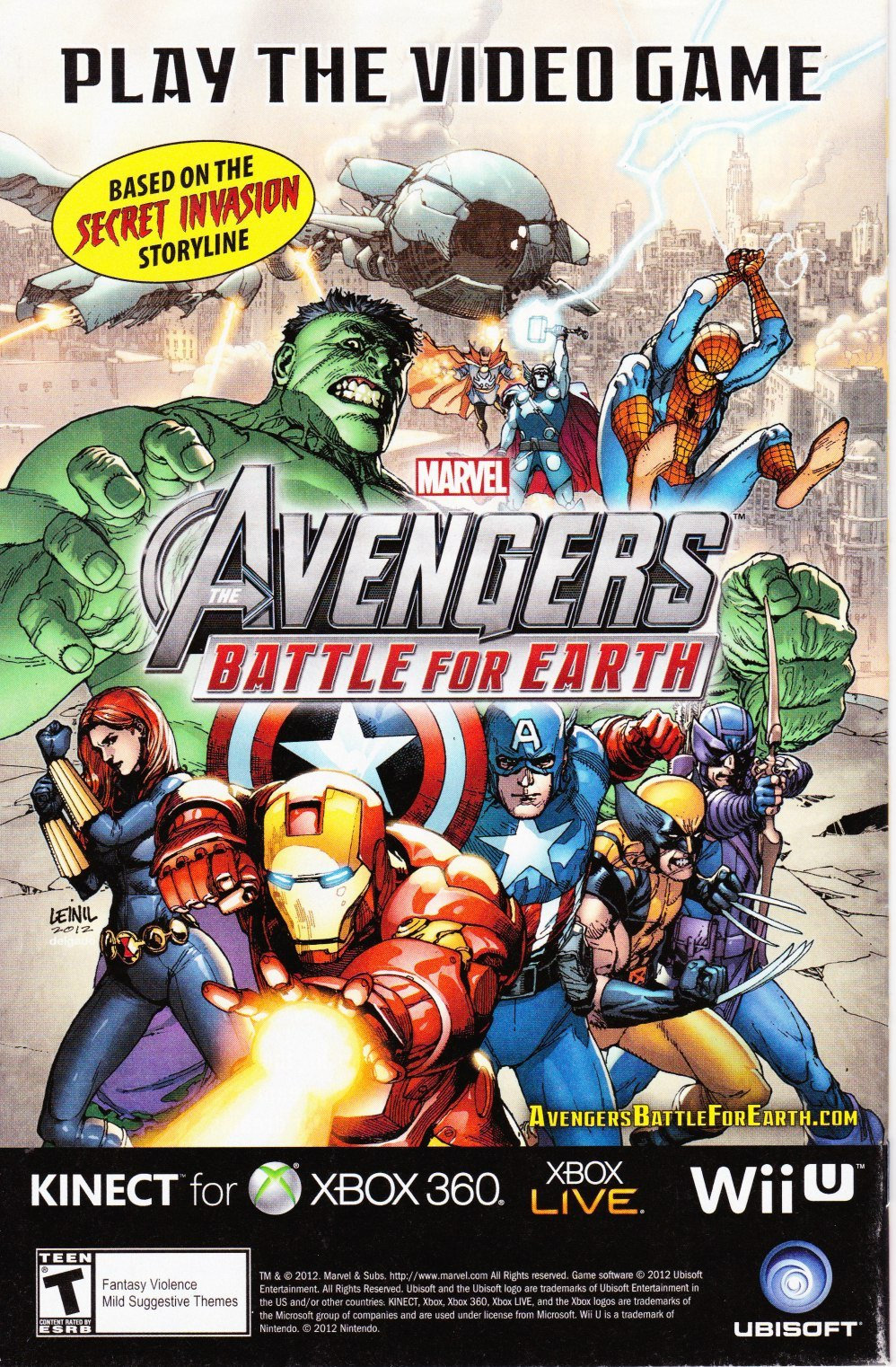 THIS IS IT! The greatest era of the Marvel Universe starts here! From the ashes of AvX an all-new, all-different Avengers assemble! Dive headfirst into Marvel NOW! as the superstar dream team of Rick Remender (Uncanny X-Force, Venom) and John Cassaday (Astonishing X-Men, Captain America) deliver high stakes action in UNCANNY AVENGERS #1 - sporting a jaw-dropping cover by Cassaday! No fan can miss the blockbuster debut of an all-new Avengers team featuring members from all across the Marvel Universe...a team uniting Avenger and X-Man alike! Captain America begins his quest to create a sanctioned Avengers unit comprised of Avengers and X-Men, humans and mutants working together - so why is Professor Xavier's dream more at risk than ever? The funeral of one of Marvel's greatest heroes! The first attack of the most loathsome villain in history will quake the Marvel Universe forever! But following the devastating events of Avengers VS X-Men, can Captain America pull together a team that can get along for its first mission?

1st printing.
This comic book is in new condition. Comic is complete with cover and all pages attached. This comic has few flaws that warrant a NM grade.
Comic Book will be shipped bagged and boarded!