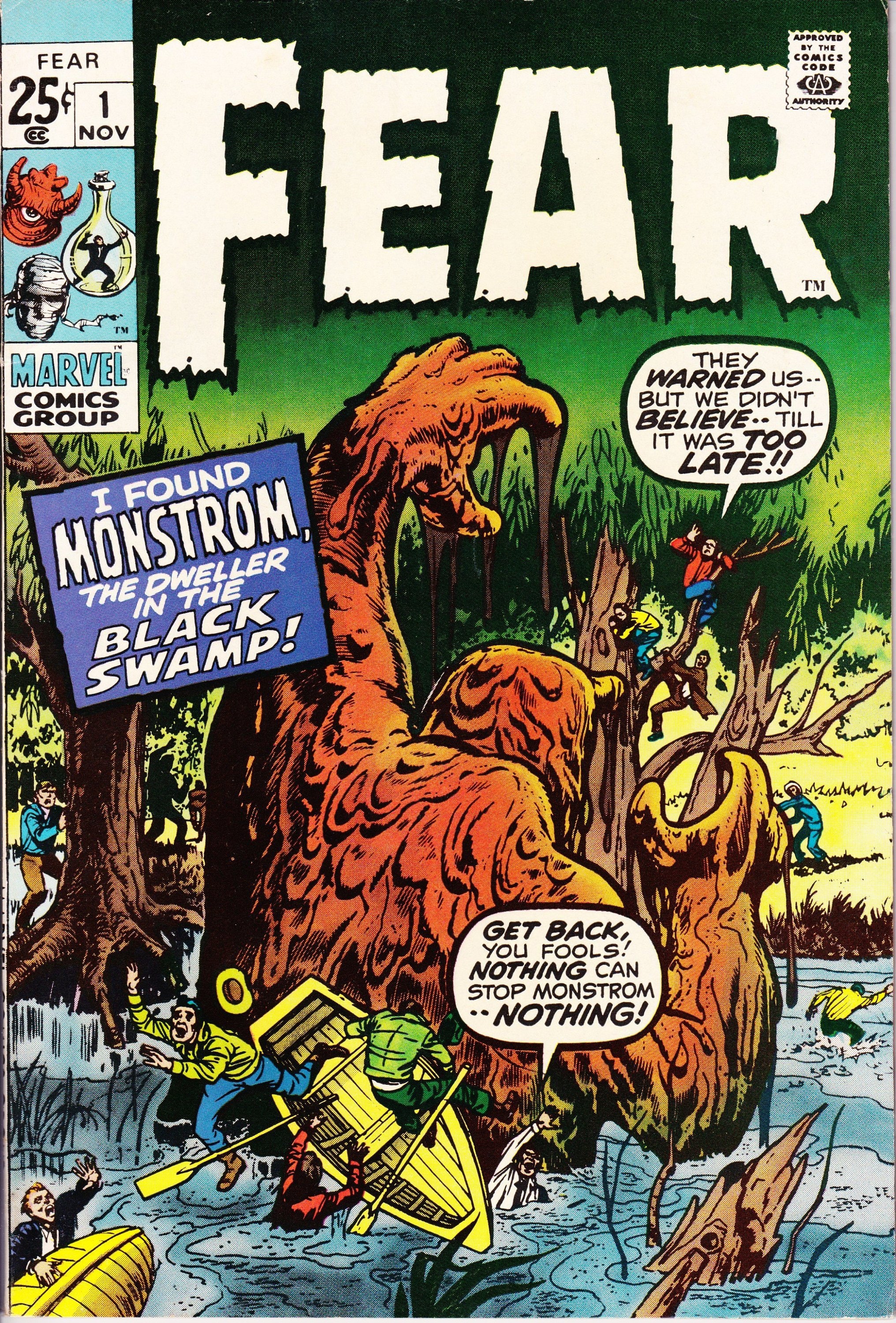 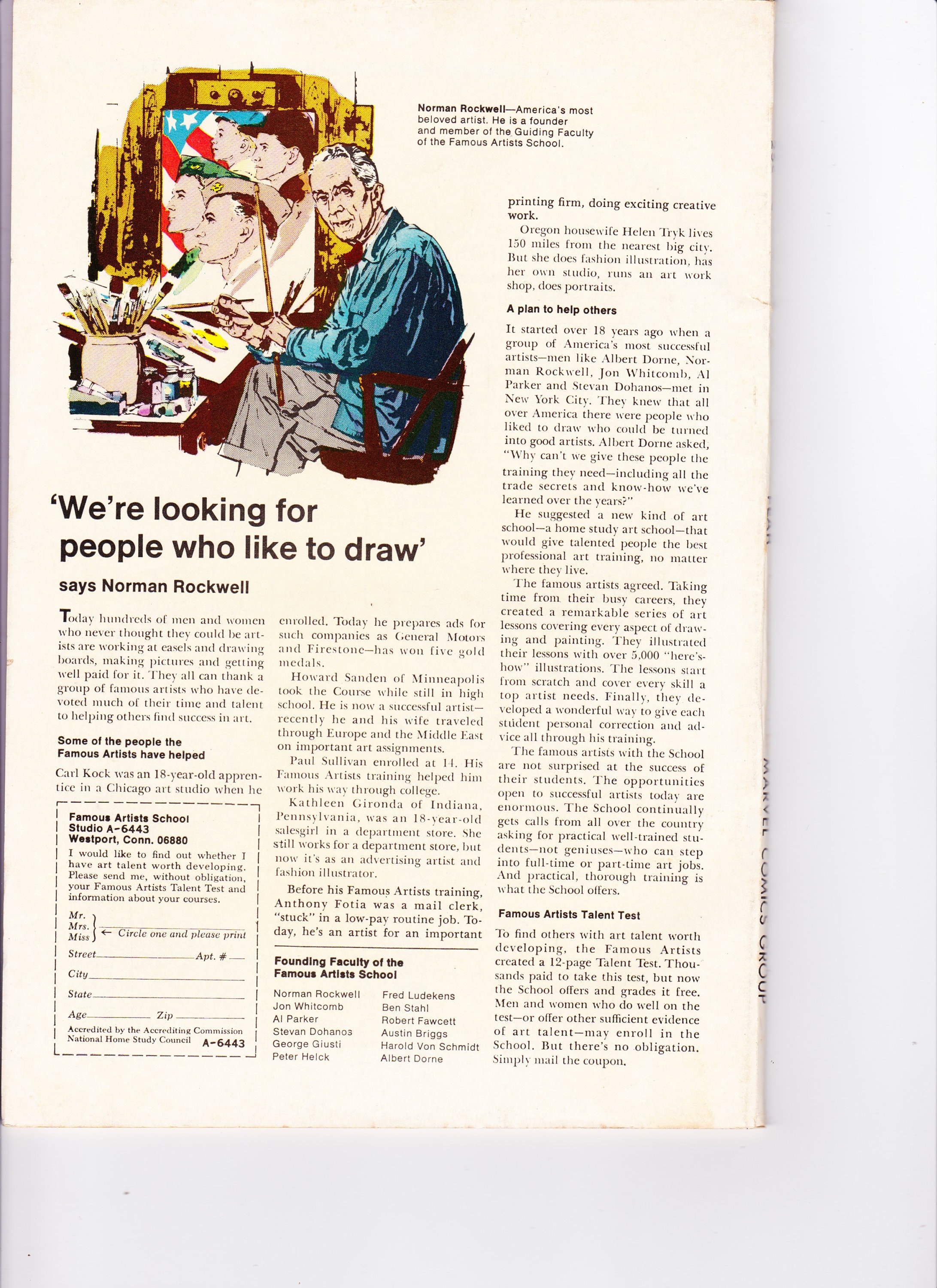 "I Found Monstrom! The Dweller in the Black Swamp!", pencils by Jack Kirby, inks by Dick Ayers; A vacationing family finds a monster in a swamp; The locals drive it back into the swamp with torches, but it was only a shipwrecked alien trying to get help. "I Am the Man Who Will...Destroy Your World!", art by Don Heck; An alien emperor of an immortal race comes to Earth disguised as a human to decide whether or not to order an invasion; He is impressed with the humans' decency and falls in love with a human girl. "I – Am – The – Genie!", pencils by Jack Kirby, inks by Steve Ditko; Criminal Freddy Sykes finds a genie and plans to use its powers for his own benefit. "I Was Face-to-Face With the Forbidden Robot!", art by Don Heck; In the near future, a man reactivates an illegal robot in order to gain recognition for stopping it; He destroys the robot, but realizes that robots are harmless, and instead of cashing in he confesses his plan, and advocates the legalization of robots. "What Was the Strange Power of Simon Drudd!!", pencils by Jack Kirby, inks by Christopher Rule; A scientist selfishly uses a youth serum to gain an advantage over other people, but the serum ages him backwards into non-existence. "Something Lurks Inside!", art by Steve Ditko; A space explorer cannot rid his ship of vicious alien spiders, and is forced to sacrifice himself to save Earth. "Only I Know When the World Will End!!!", art by Don Heck; A derelict claims to be from another world and says that another planet will collide with Earth within days, but he is believed mad. "I Fought the Man Who Couldn't Be Killed," art by Sol Brodsky; A criminal escapes from prison in 1969 after 10 years and robs a warehouse; He is found by a police officer with superhuman powers. "Mummex---King of the Mummies!", art by Don Heck; An archaeologist finds a giant mummy in the Egyptian desert; It rises and searches the tombs and museums of the area, examining several mummies before returning into the desert.

1st Printing.
This comic is in used condition with all pages and cover attached with has flaws that warrant a grade of NM.
Comic will come bagged and boarded.