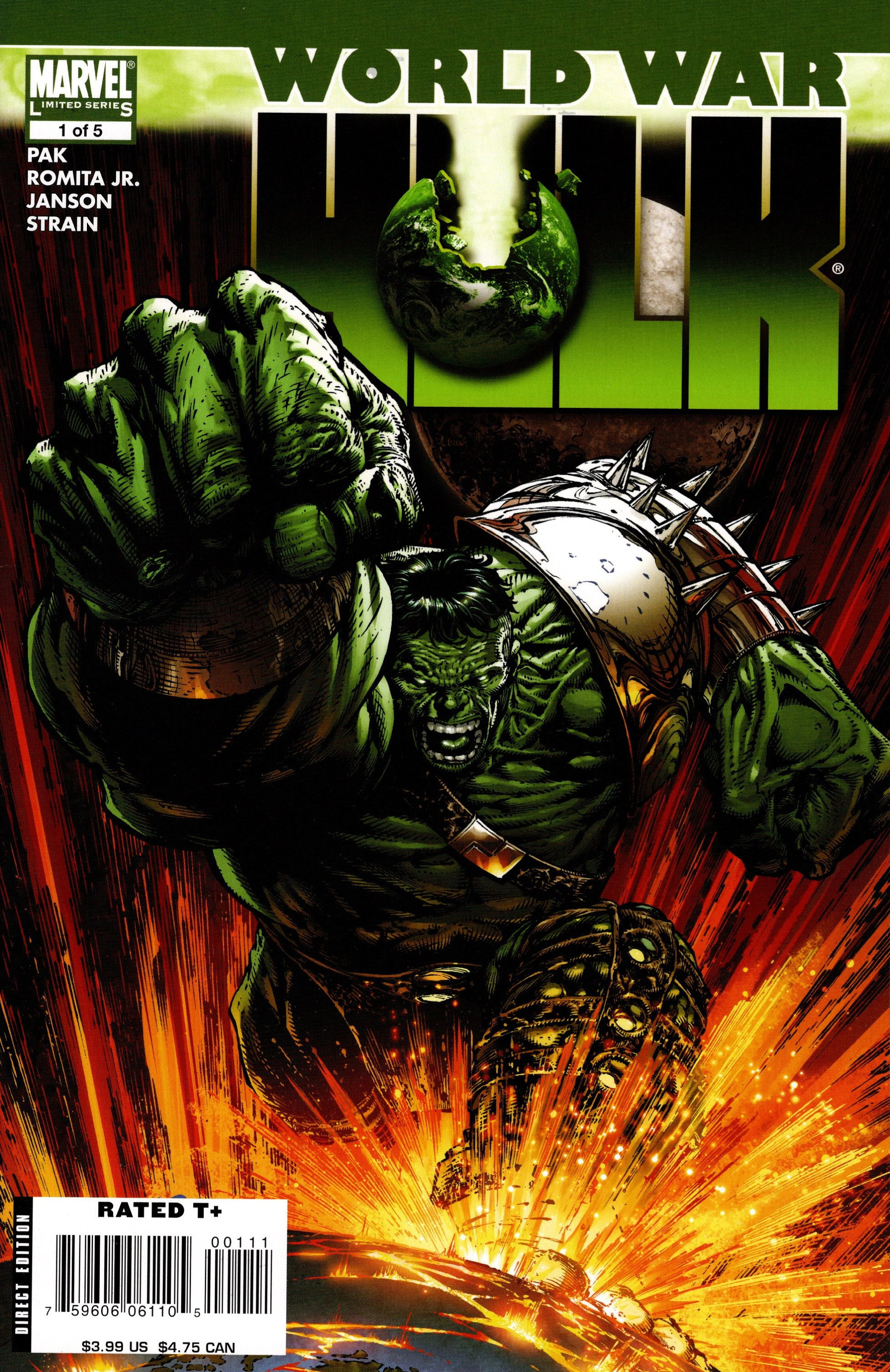 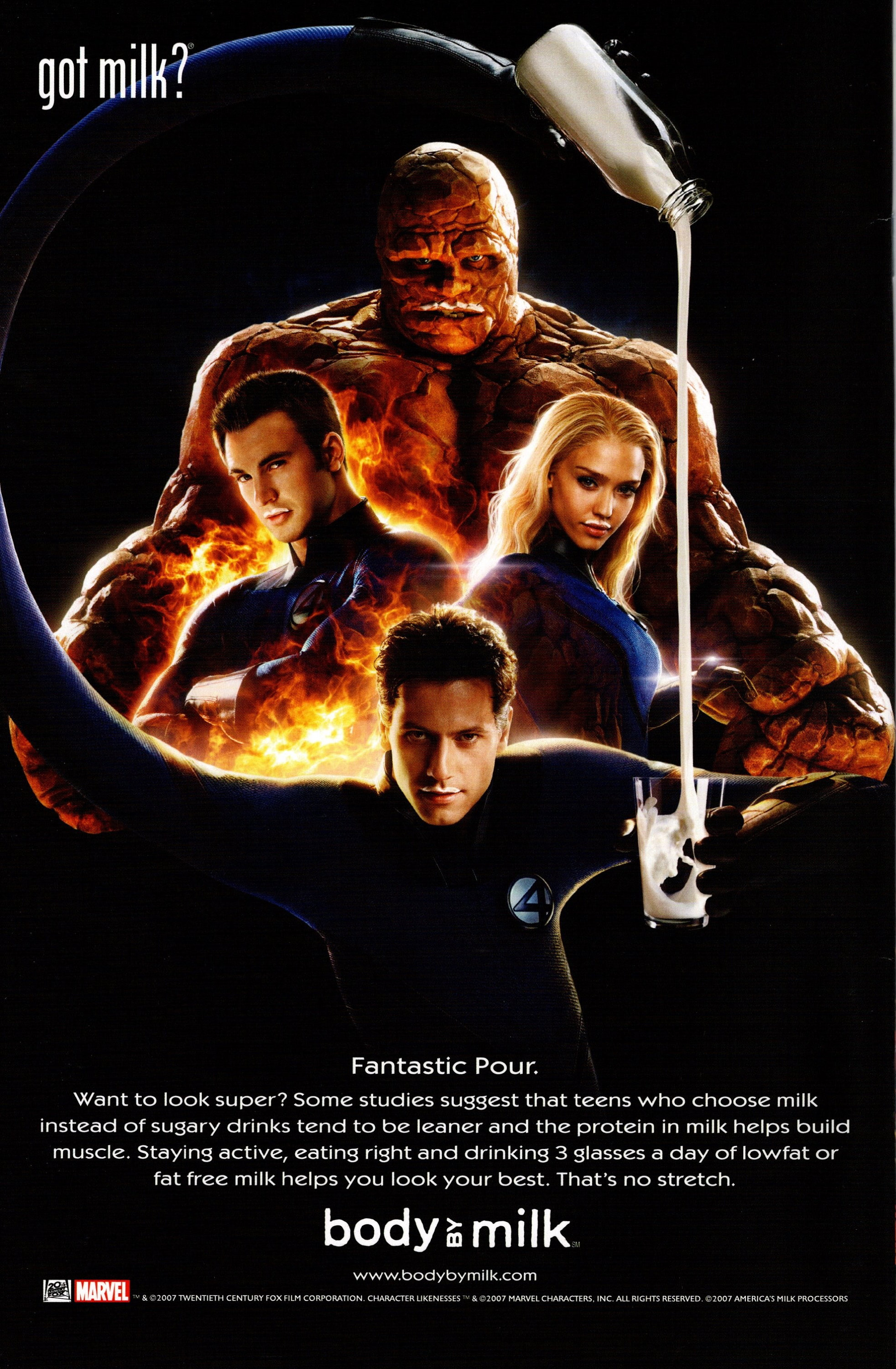 Written by GREG PAK Penciled by JOHN ROMITA JR. Cover by DAVID FINCH Variant Cover by JOHN ROMITA JR. Marvel's massive summer smashfest begins! Exiled by a group of Marvel 'heroes' to the savage alien planet of Sakaar, the Hulk raged, bled and conquered through the pages of last year's 'Planet Hulk' epic, rising from slave to gladiator to king. Now the Hulk returns to Earth to wreak his terrible vengeance on Iron Man, Reed Richards, Dr. Strange and Black Bolt -- and anyone else who gets in his way. Stronger than ever, accompanied by his monstrous Warbound gladiator allies, and possessed by the fiercest and purest rage imaginable, the Hulk may just tear this stupid planet in half. The epic story of anger unbound begins with this special double-sized issue written by 'Planet Hulk' scribe Greg Pak and penciled by the legendary John Romita, Jr. 48 PGS./Rated T+

1st printing.
This comic comes bagged and boarded.
This comic book is in new condition and is complete with cover and all pages attached. This comic has flaws that warrant a NM grade.