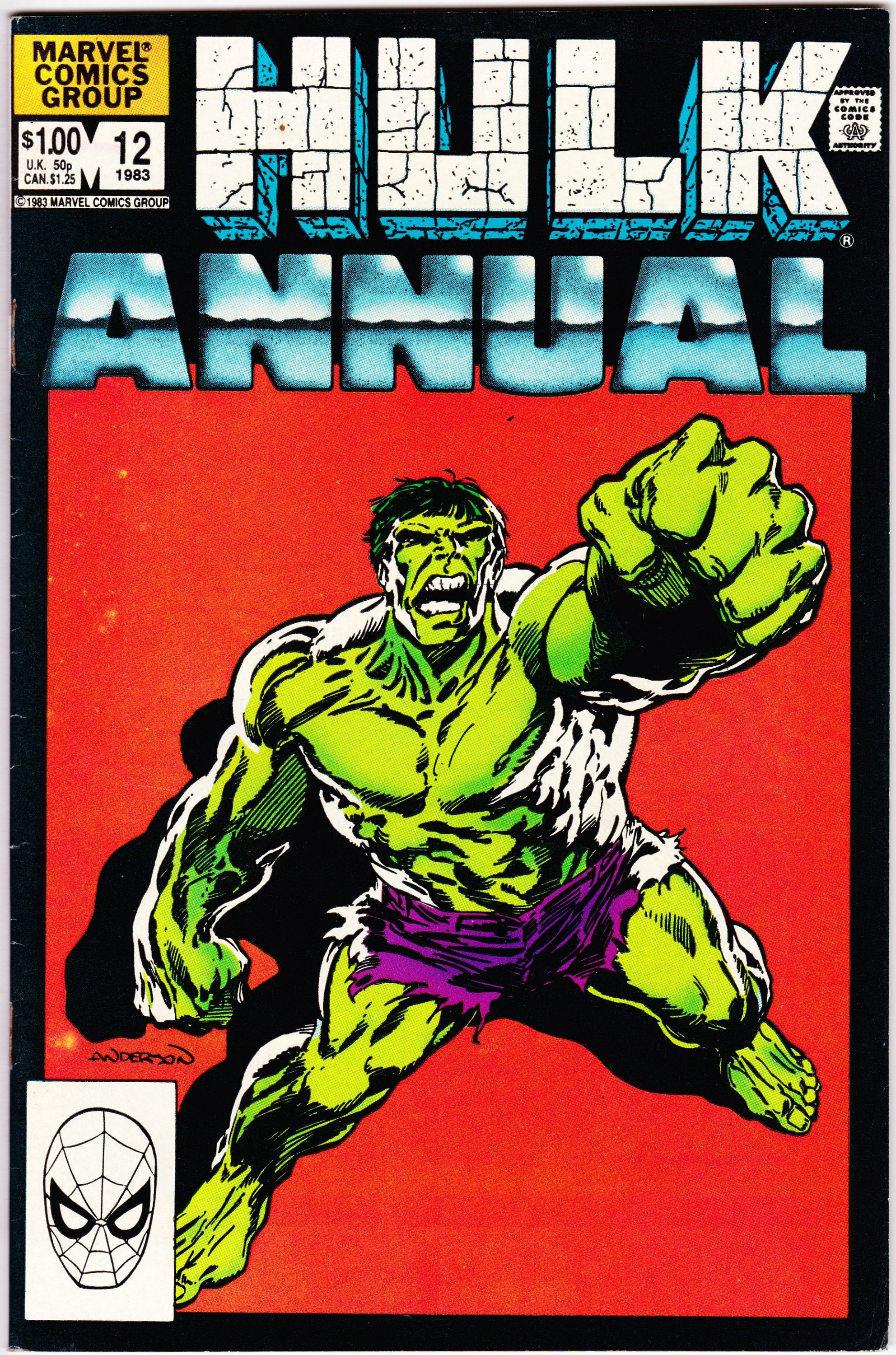 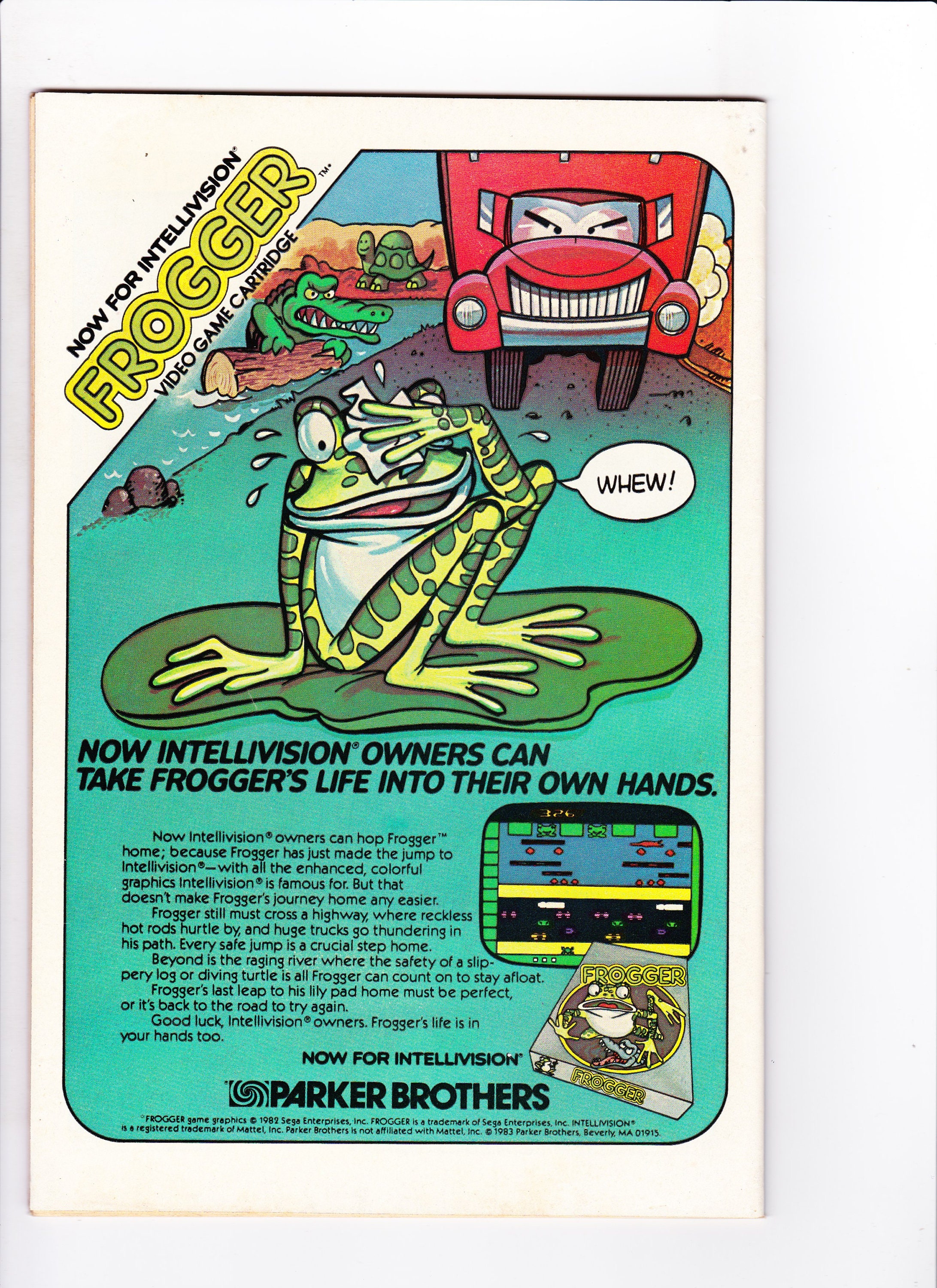 "Amazing Grace!":
Bruce Banner is spending time at Northwind Observatory when he notices a shaft of concentrated gamma radiation beaming down from outer space. Turning into the Hulk, he races out into the woods to investigate it. He finds that the ray is actually a transport beam, and a green-skinned woman named K'Rel is now running through the woods. Soon after, a spaceship arrives and several red-skinned warriors capture the Hulk and K'Rel. They take them back to the planet Cygnet VII. Cygnet VII is run by the 'reds', a race of religious fanatics known as the Proselytes. But Cygnet VII's other indigenous species, are a race of green-skinned humanoids, who are of a different and obviously offending faith than the Proselytes. The Hulk finds that the Proselytes have deemed all 'Greens' to be heretics and routinely imprison and torture them. K'Rel tells the Hulk that their own priests foretold the coming of a great champion who will help them overthrow the shackles of their oppression. It doesn't require the brain of Bruce Banner to realize that the Hulk is destined to be the champion of the Greens. After a grueling experience in the Proselytes' slave arena, the Hulk inspires confidence in the enslaved Greens and leads a revolt against the Reds. With the Hulk in charge, they take command of the royal temple and overthrow the Proselytes. K'Rel is made the new priestess of the Greens. She wants the Hulk to remain with her on Cygnet VII, but he has to return to Earth. She places him on board a ship that begins to ferry him back to his birth planet. On board the ship, the Hulk uses the ship's instruments to monitor the current activities on Cygnet VII. He is heartbroken to discover that the Greens have now become the planet's dictators and have enslaved the Reds just as they were once enslaved.

1st Printing.
This comic book is in used condition with all pages and cover attached it has flaws that warrant a grade of VF.
Comic book will come bagged and boarded.