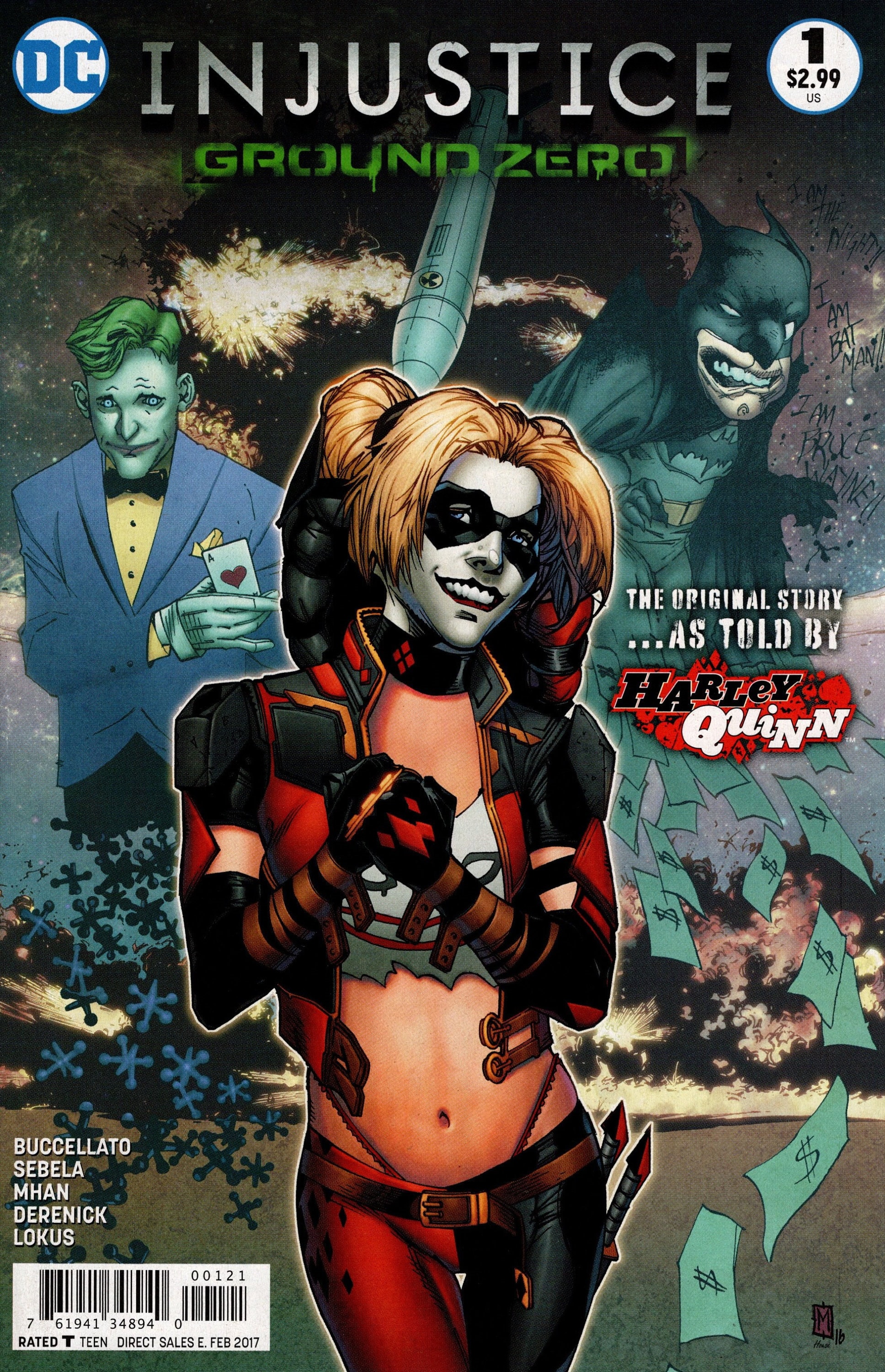 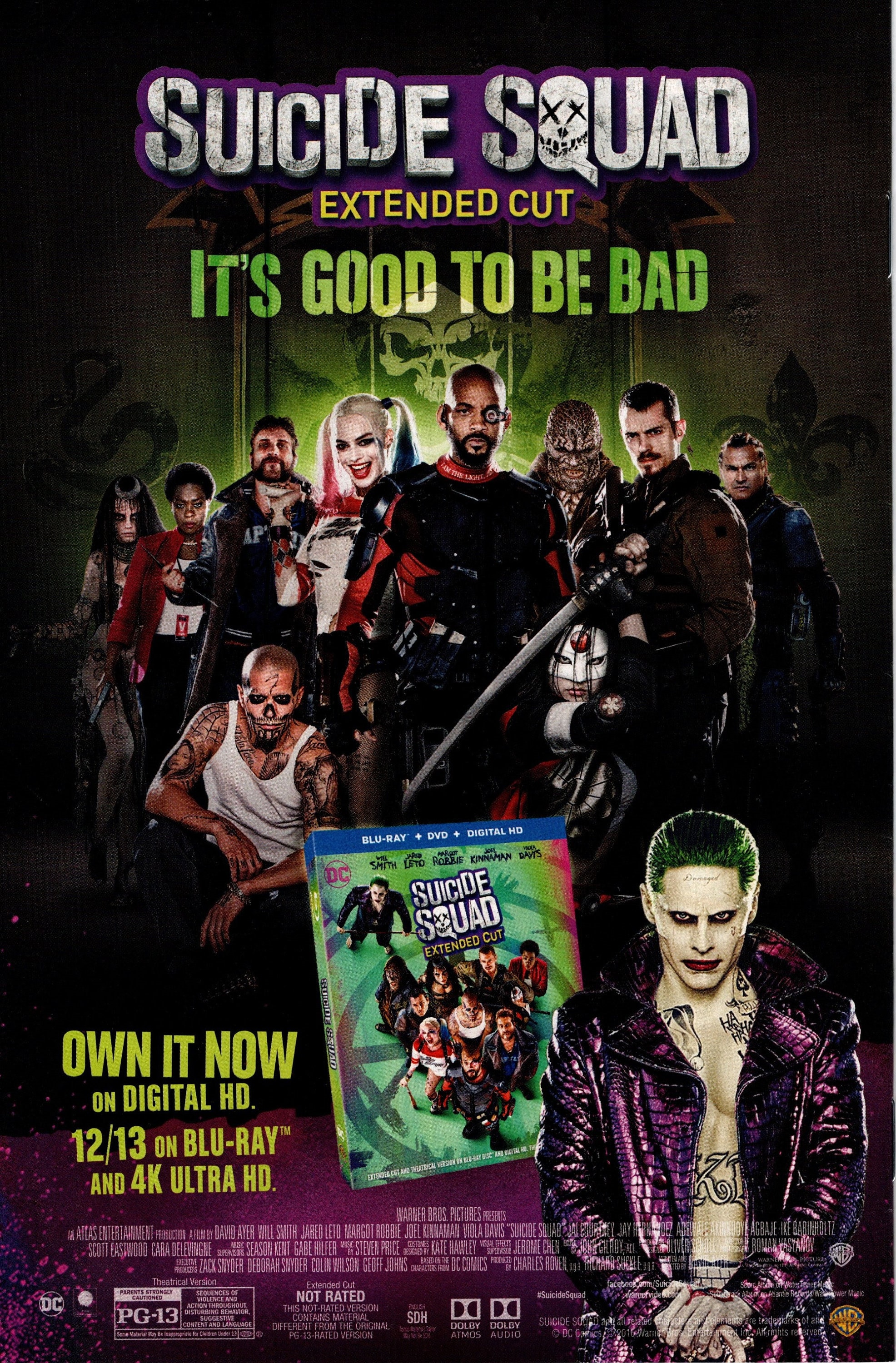 Written by Christopher Sebela. Art by Pop Mhan and Tom Derenick. Cover by Matthew Clark. Don't miss the start of this new series bridging the gap between the recently concluded INJUSTICE digital first series and the upcoming Injustice 2 game! The story of the first INJUSTICE: GODS AMONG US videogame is told in comic book format for the first time, but from the skewed perspective of Harley Quinn. As heroes from the parallel Earth arrive to tip the balance against Superman's regime, Harley's determined to cause her own brand of mayhem with her newly formed Joker Clan! 28 pages, full color. Rated T

1st printing.
Comic Book will be shipped bagged and boarded.
This comic book is in used condition. Comic is complete with cover and all pages attached. This comic has some flaws that warrant a NM grade.