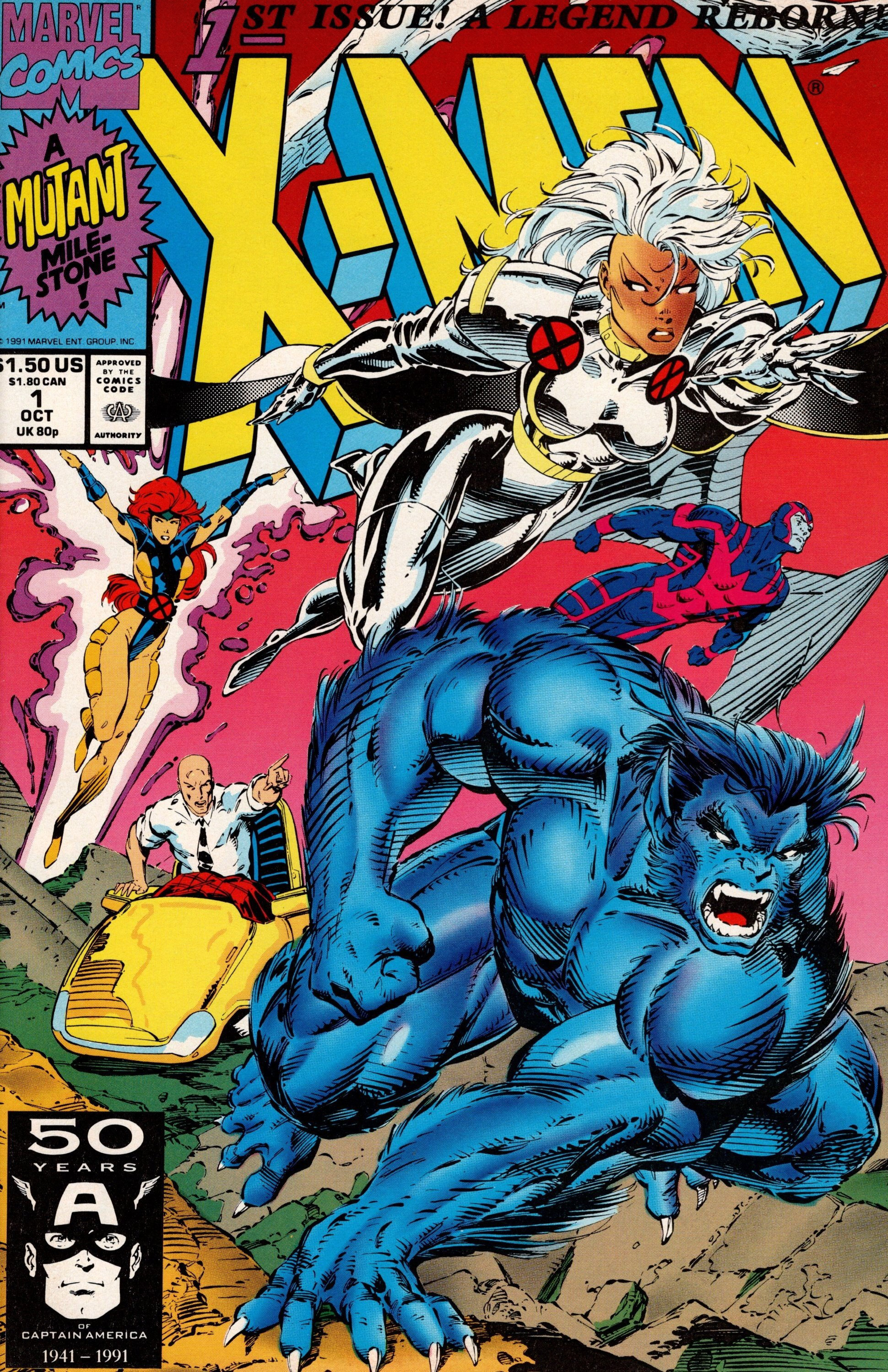 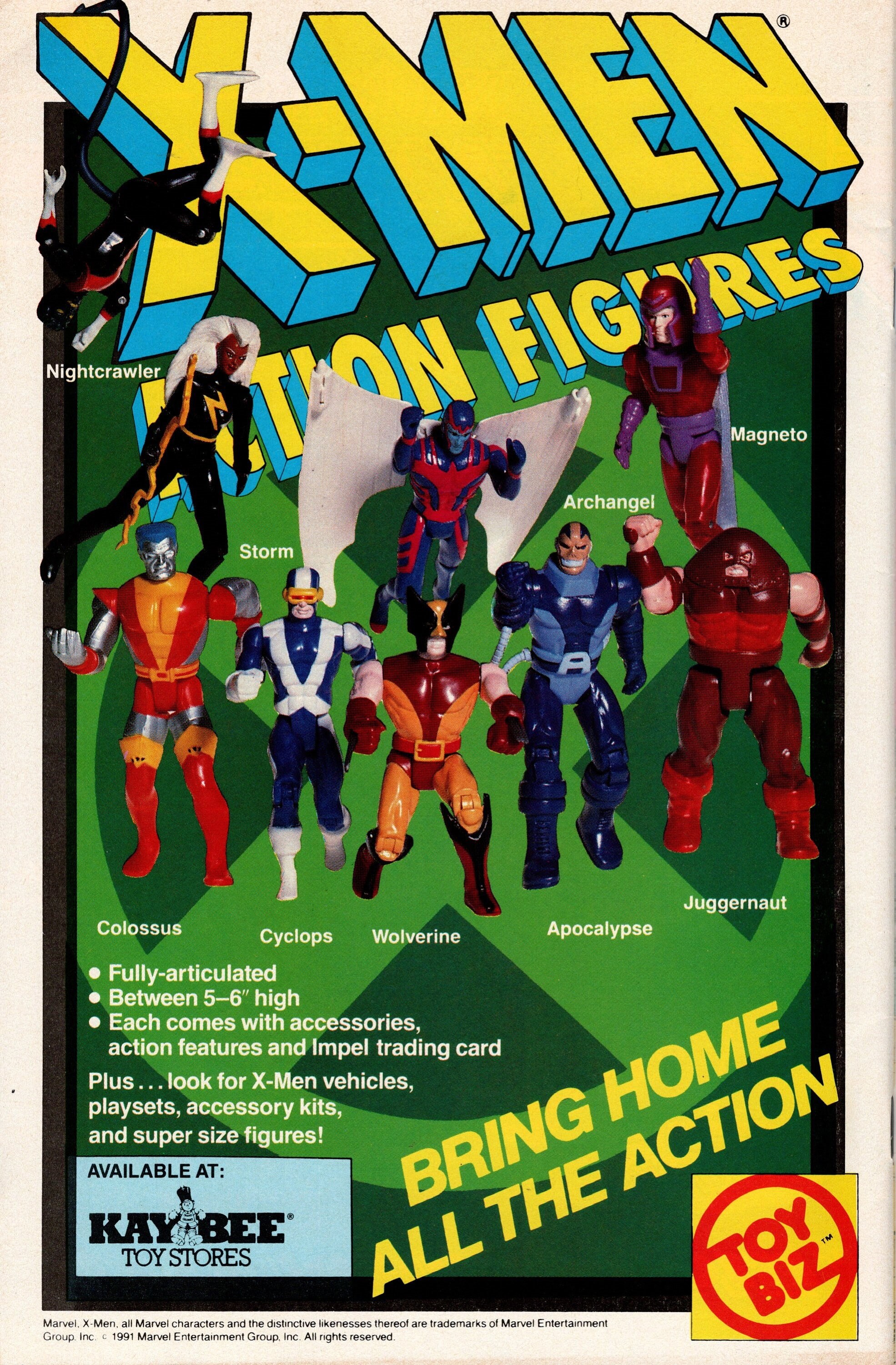 "Rubicon":
A group of mutants have stolen a shuttle and are being pursued by some agents. Magneto arrives and tears their ships apart before bringing them on board Asteroid M. At the mansion the X-Men are testing the building's defenses. They split into two teams, but only Wolverine, with Psylocke's help, is able to breach them. The two different crews fight on board the asteroid until Magneto stops them. One of them, Fabian Cortez, has a suggestion for Magneto. Back at the mansion the X-Men Blue team respond to a signal that Magneto is up to something. He has raised a nuclear submarine. The X-Men confront him, but after a brief battle he flies off with the nuclear weapons. Rogue tries to follow him to talk, but is shot down by a Russian plane. Magneto is hurt and is healed by Cortez. Rogue is found in Genosha but is pursued by the newly formed Acolytes wanting her to join them. She disagrees and fights them, and the X-Men arrive to help her. Magneto turns up and declares that Asteroid M will be a haven for all mutantkind.
Notes: First issue of the series advertised as a "Mutant Milestone". First appearance of the two Blue and Gold X-Men teams lead by Cyclops and Storm. Most of the X-Men wear new costumes and Professor X is seen using his new hoverchair. This issue came with five variant covers by Jim Lee.