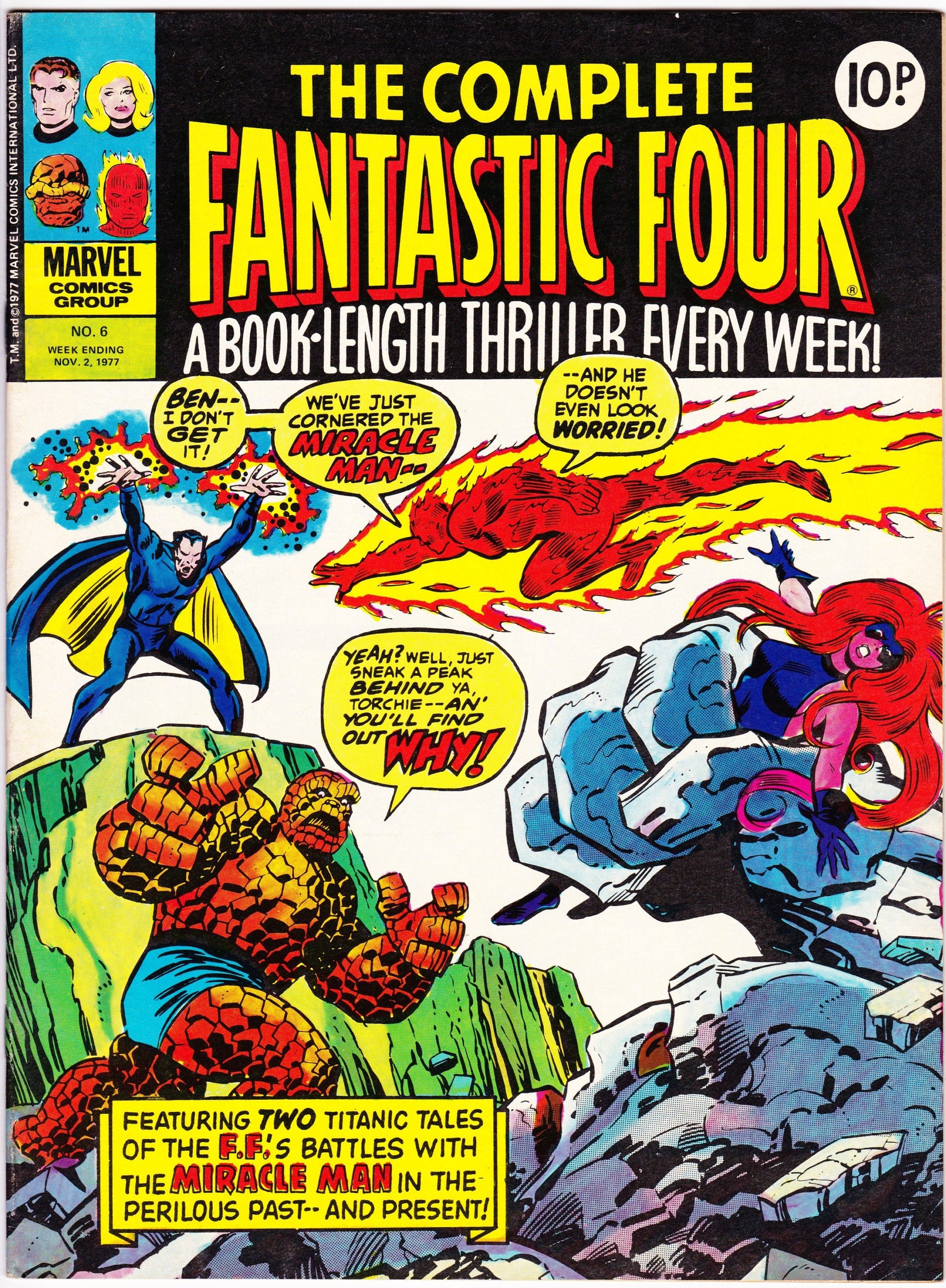 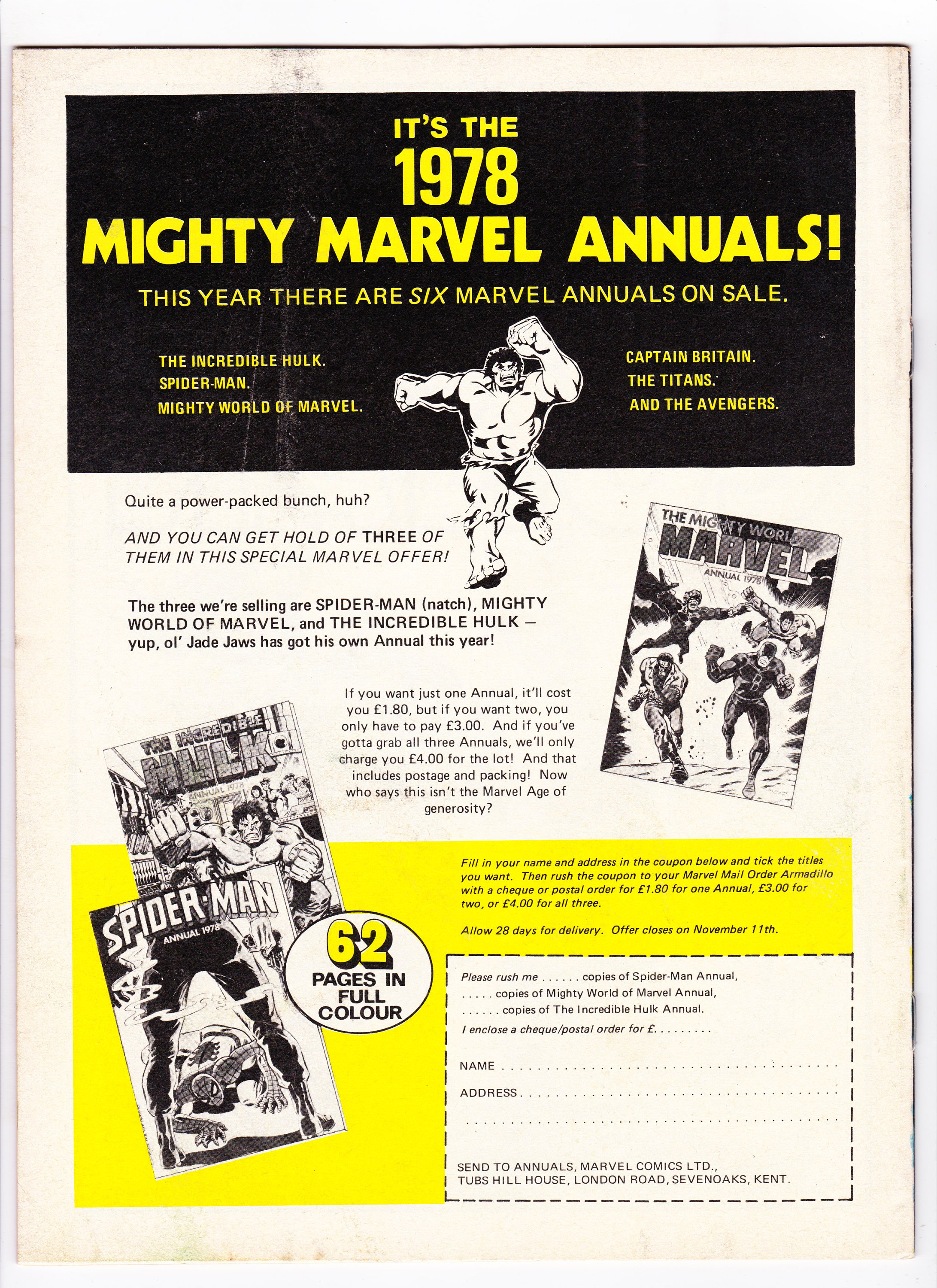 Begins reprint of Fantastic Four #3. Madness is The Miracle Man; Mighty Marvel’s Spot The Doubles Contest; The Menace of the Miracle Man.