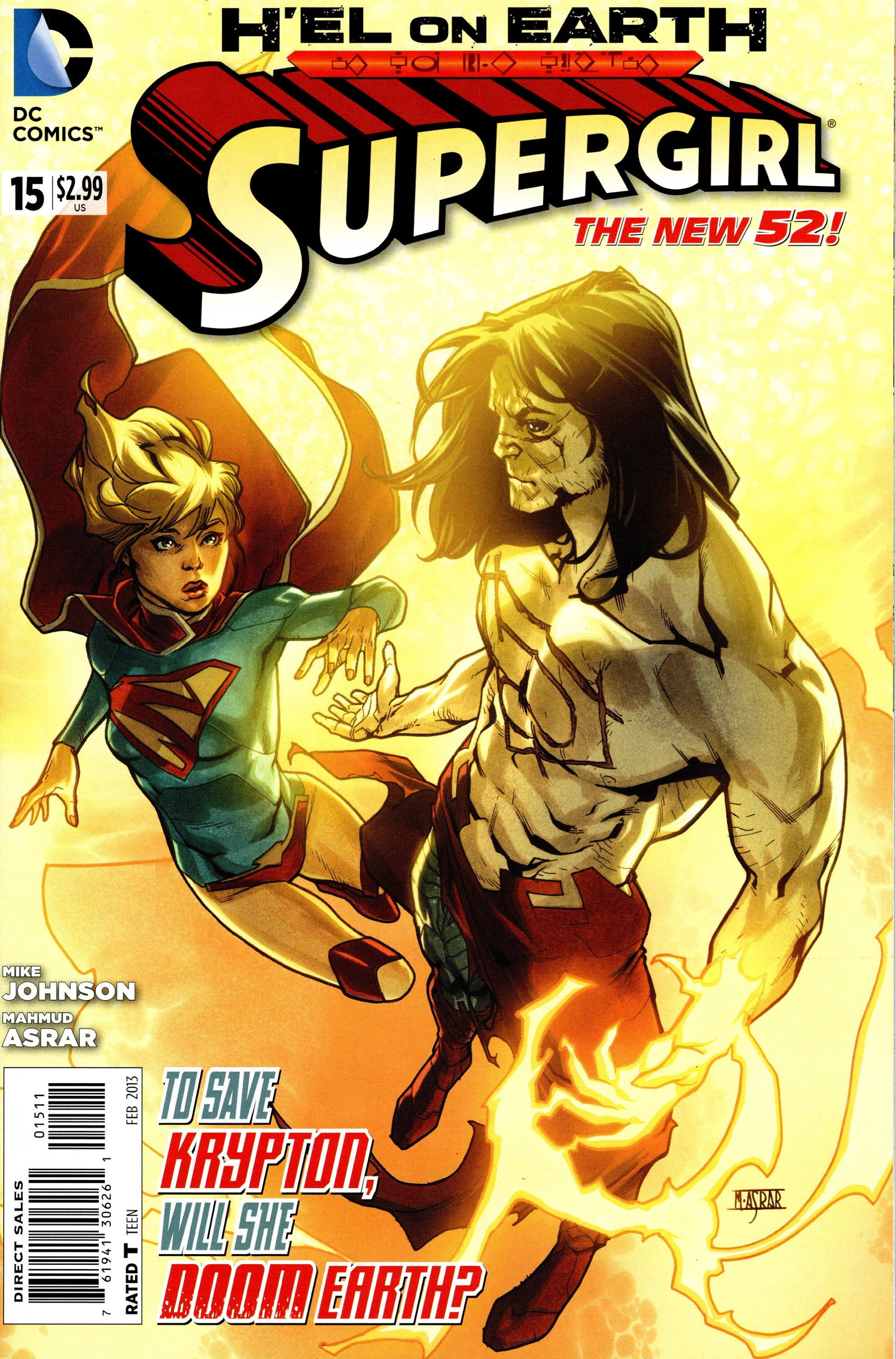 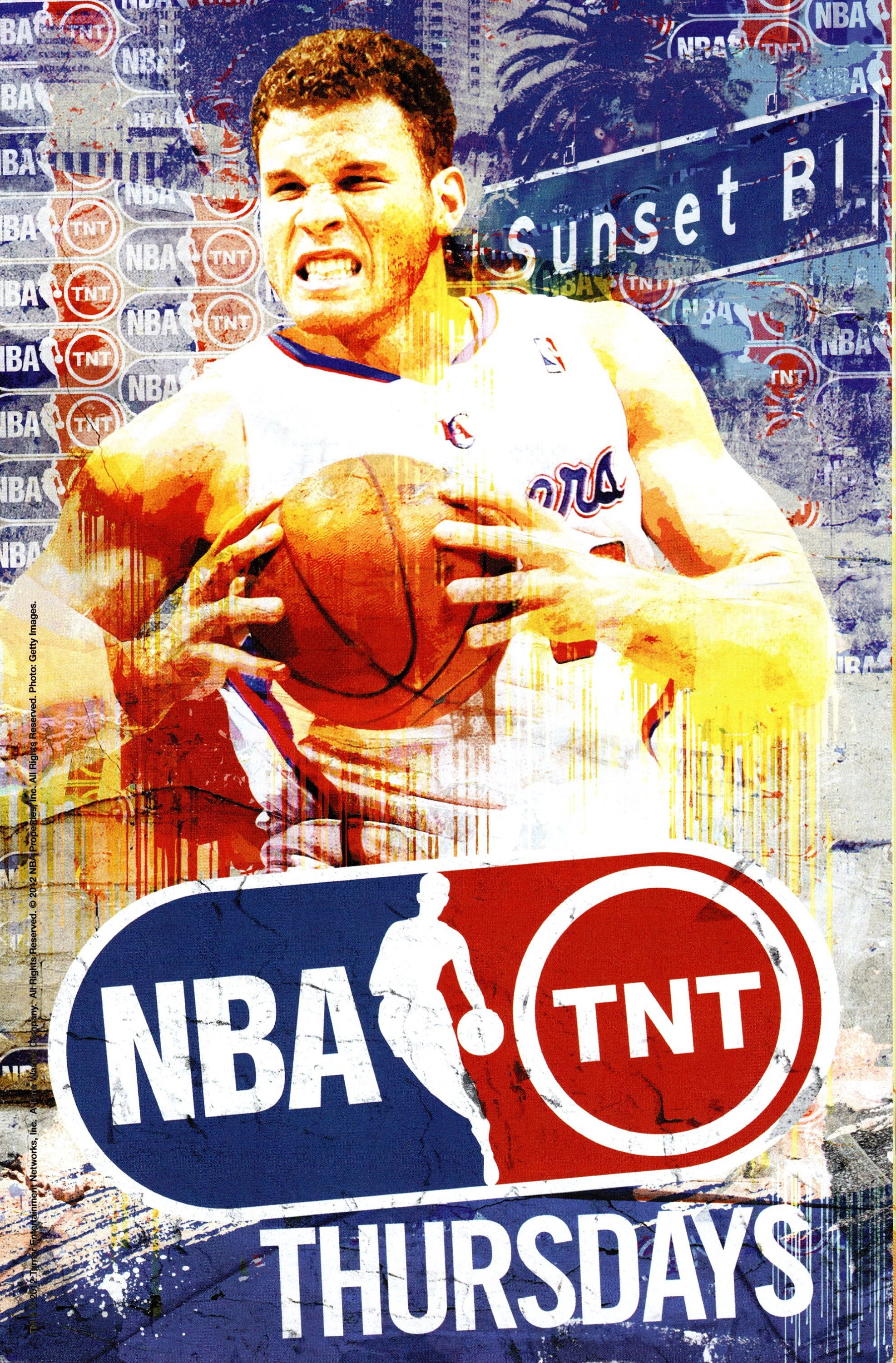 (W) Mike Johnson. (A) Mahmud Asrar, Scott Hanna, Marc Deering. (CA) Mahmud Asrar The 'H'EL ON EARTH' crossover event continues! The moment is finally here: Superboy and Superman, face to face! With Superboy dying from the wounds H'el inflicted on him, they may not have time for a heart-to-heart!

1st printing.
This comic book is in used condition. Comic is complete with cover and all pages attached. This comic has flaws that warrant a NM grade.
Comic Book will be shipped bagged and boarded!

Kara is looking over the holo-archives in her Sanctuary of Solitude and remembering the last time she saw her friend Tali. All of sudden H'el appears and says he is one step closer to saving Krypton, but he needs her help. Kara doesn't fully trust him but she agrees to go with him.

H'el teleports both inside the Fortress of Solitude, from which he previously locked Superman and everyone else out. Taking advantage of the fact that Kara isnt aware of his actions, he claims that Kal-El isn't there because he doesn't care for her or his heritage, and then he tricks her into retrieving a Kandorian artifact he needs to finish his plan to go back in time before Krypton's destruction.

He shrinks Supergirl so she is able of getting inside the bottled city of Kandor and accompanies her on his astral form. As flying over the city, Kara finds the Kandorians -including her friend Tali- put in stasis. Kara walks around them, wondering how to save them, when she is attacked by a squad of Terminauts, Brainiac's guardian robots. Kara is hurt and outnumbered, but she is determined to protect the people. Rather than getting away, she battles and defeats the robots.

Then He'l tasks her with finding the Quantum Crystal that powers the city in order to use it as an energy source. Supergirl points out that the city needs it, but he dismisses her objections, reassuring her that it will be fine since the time leap will return everything as it was meant to be.

After leaving Kandor, H'el goes on about wanting to save Krypton even if he can never be normal again, and talks about feeling like an ugly monster and out of place until he met Kara who made him feel whole again. Supergirl falls for his words and promises to help him. - DC Comics