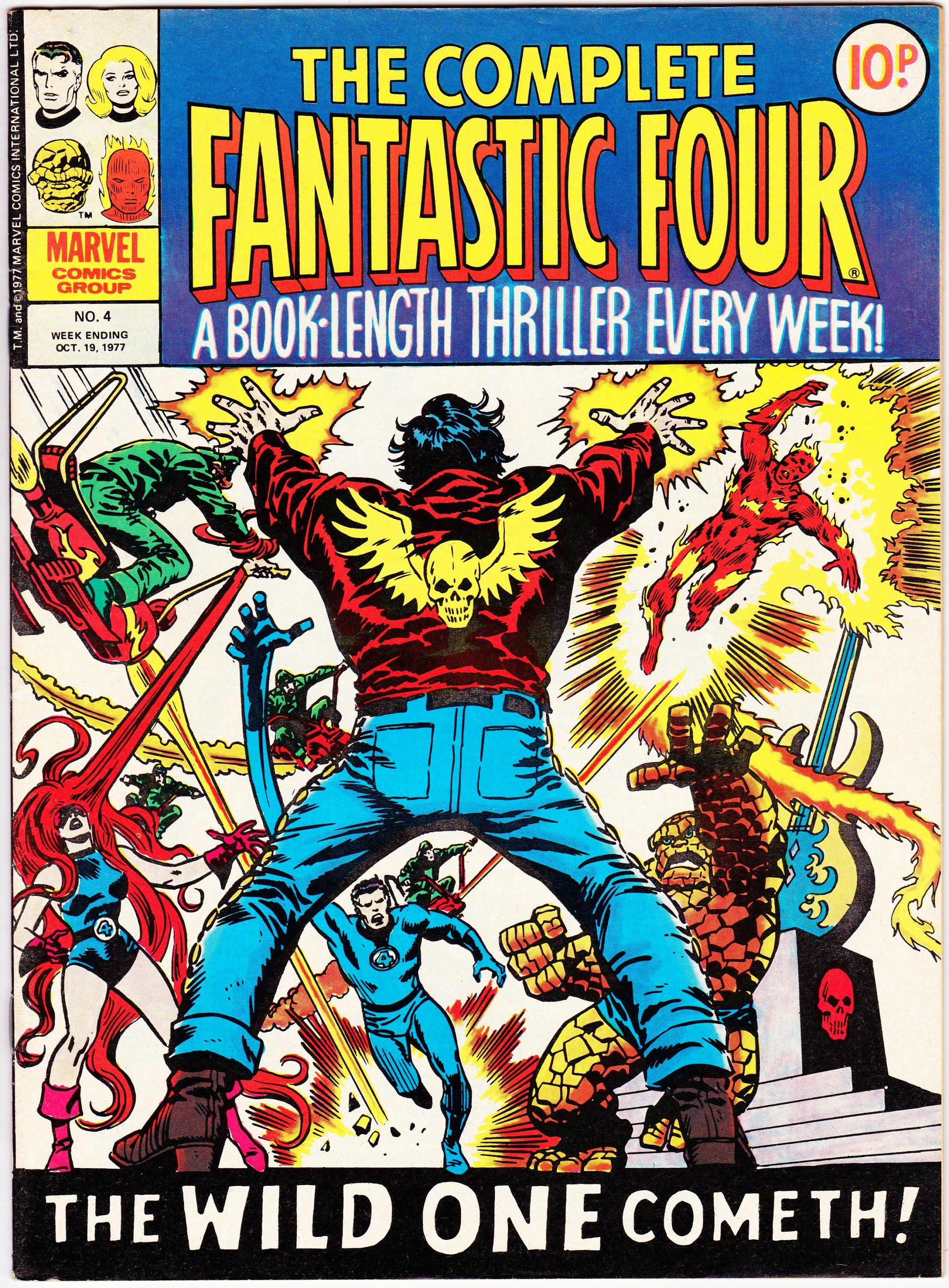 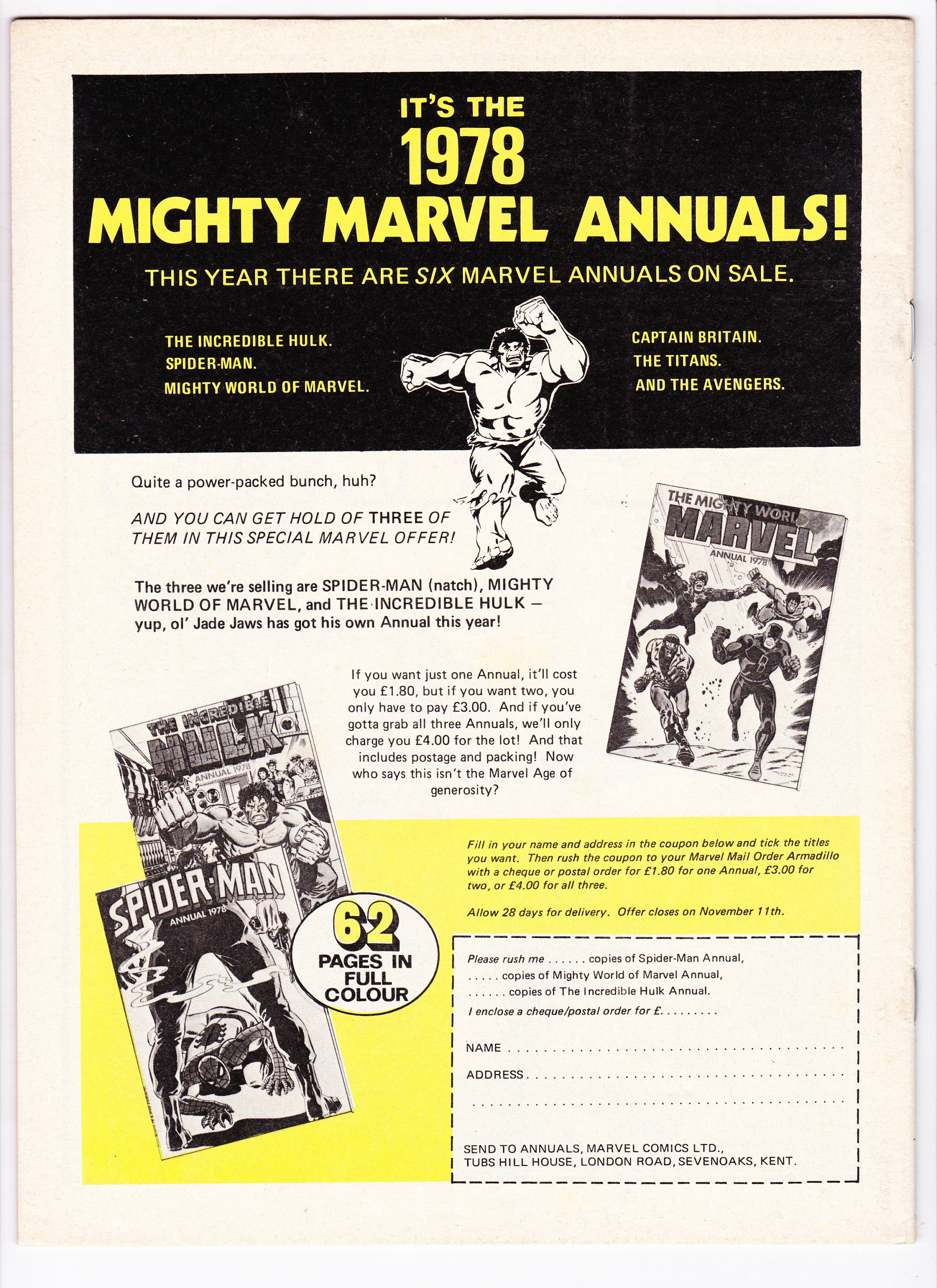 Cover by Joe Sinnott and written by Gerry Conway

Continues reprint of Fantastic Four #2. Rock Around The Cosmos; Puzzle Extra (text); Questions and Answers About the Fantastic Four (text); Prisoner of the Skrulls.