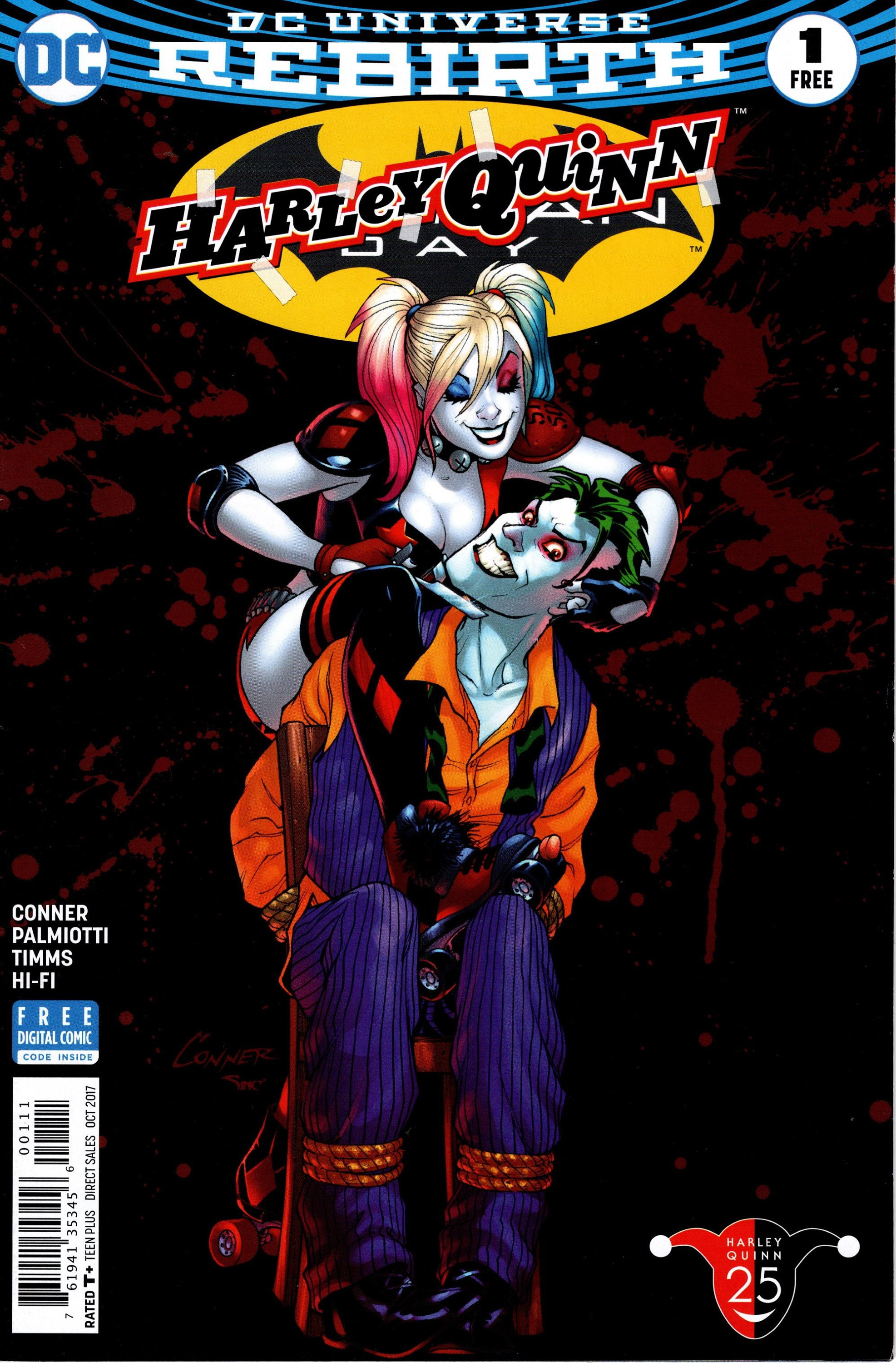 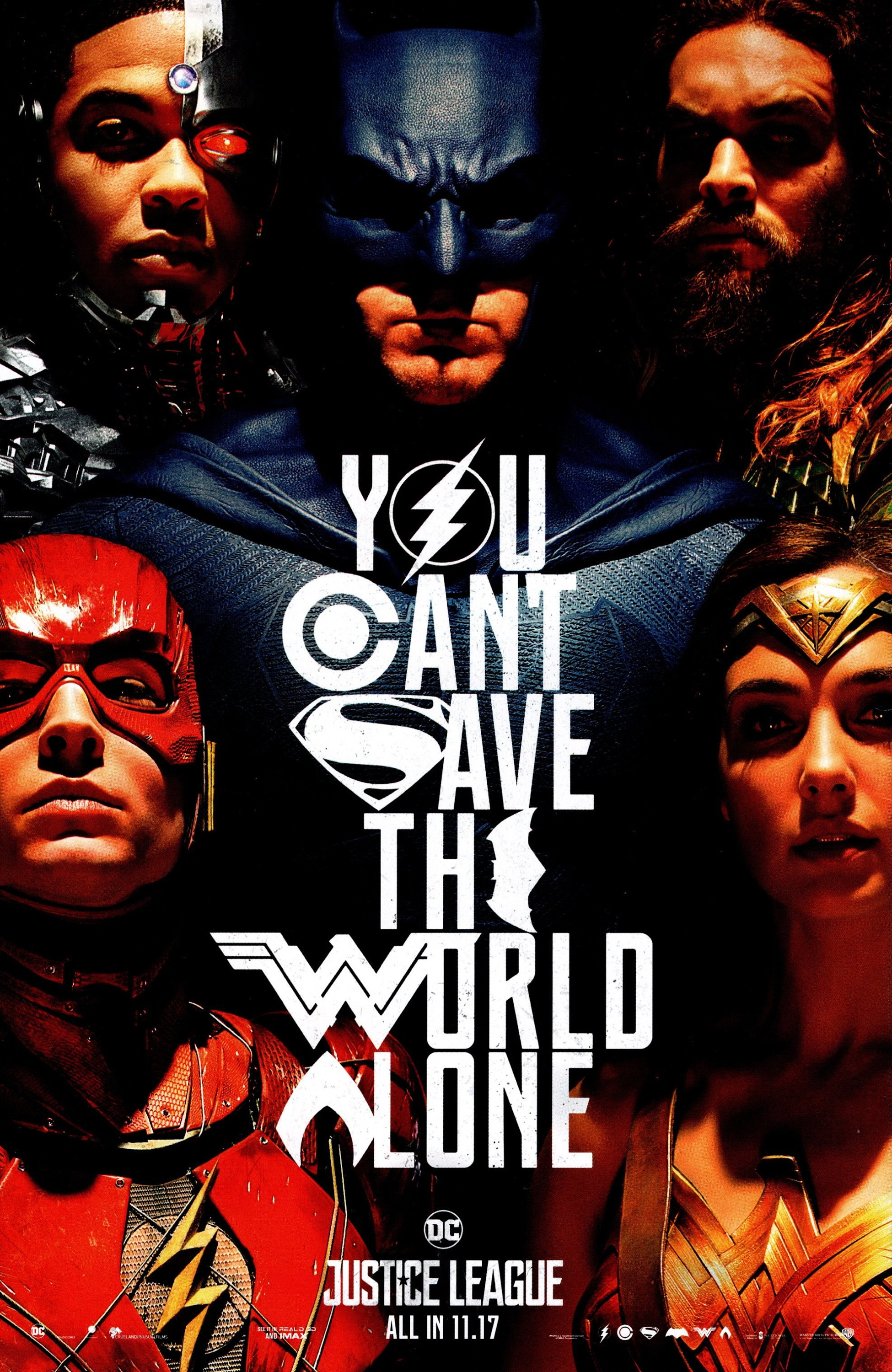 The annual fan-favorite event, now in its fourth year, was first introduced to honor Batman’s 75th anniversary. This year, in honor of Harley Quinn’s 25th anniversary, BATMAN DAY will also feature the immensely popular Clown Princess of Crime who burst into our lives when she debuted on Batman: The Animated Series in 1992.

"JOKER LOVES HARLEY" part one! For months now, strange reminders of Harley's time with the Joker have been popping up in the most unexpected places...is this coincidence? Or a message? As our tale begins, Harley is introduced to a newer, kinder Joker...and Red Tool is not happy about it!

1st printing.
Comic Book will be shipped bagged and boarded.
This comic book is in new condition. Comic is complete with cover and all pages attached. This comic has some flaws that warrant a NM grade.