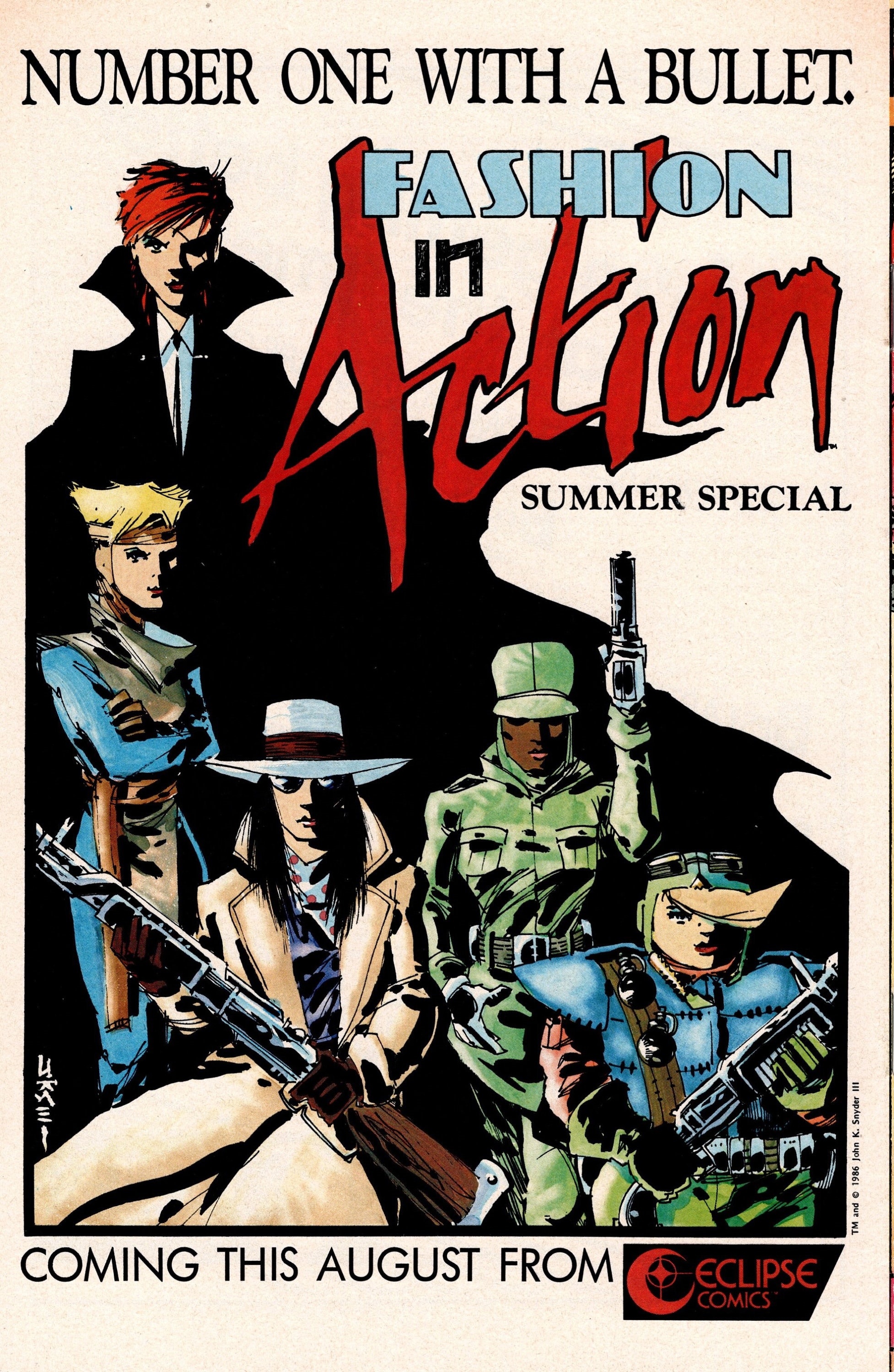 Out of retirment comes the high-flying, Golden Age hero, Airboy. This time, it's David Nelson's son, Davy, Jr. that, with the trusted aid of Hirota, his father's manservant, rights the wrongs! It's non-stop, thrill-a-minute action that everyone has come to expect from Chuck Dixon. In this issue: Chapter 1 "On Wings of Death" in which Davy's father is brutally murdered by a mysterious attack on his home, and Chapter 2 "Phoenix" in which Hirota tells Davy of his father's legacy and in which Davy agrees to take on the mantle of Airboy!

1st printing.
This comic book is in used condition. Comic is complete with cover and all pages attached. This comic has a few flaws that warrant a NM grade.
Comic Book will be shipped bagged and boarded