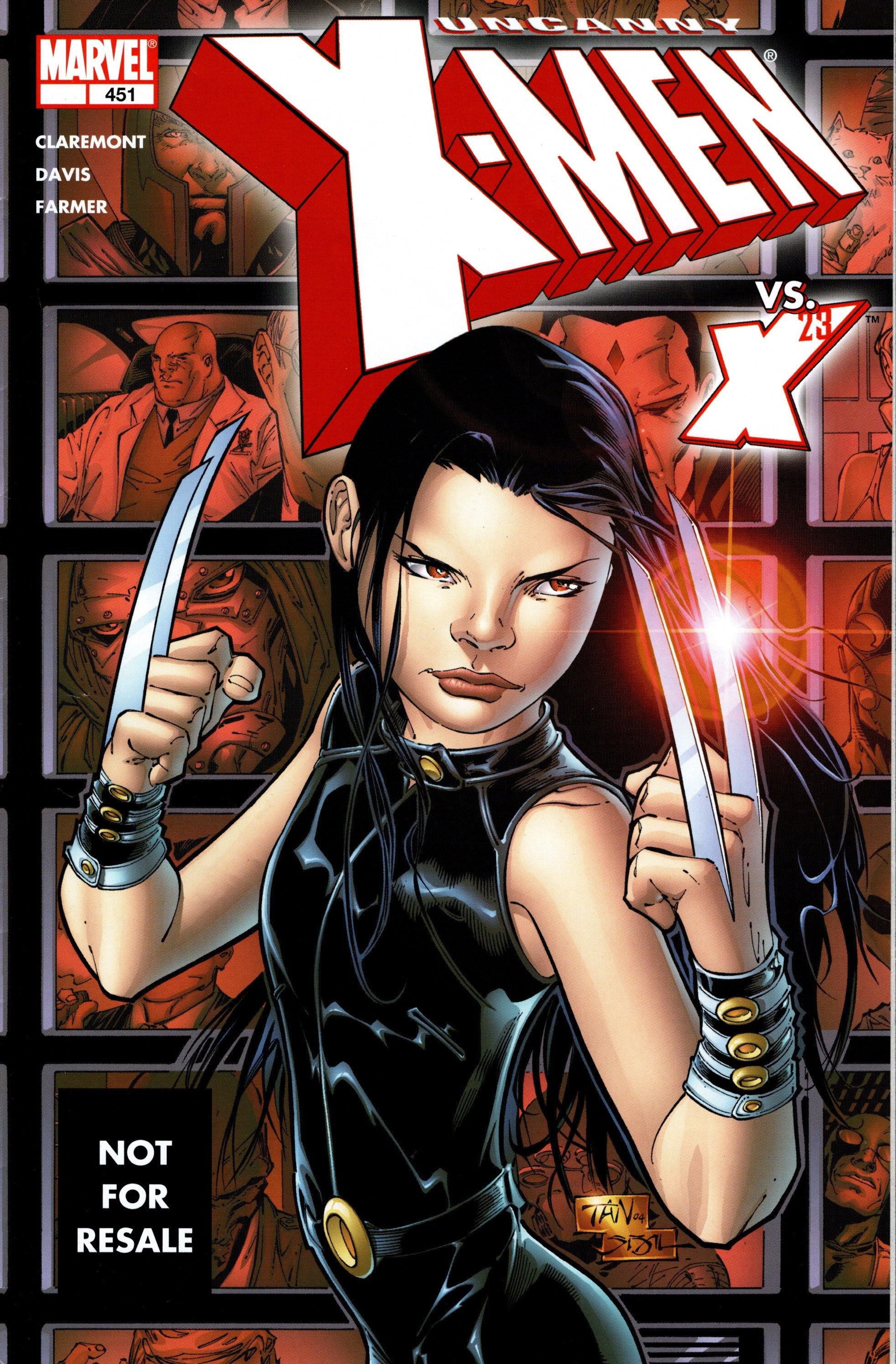 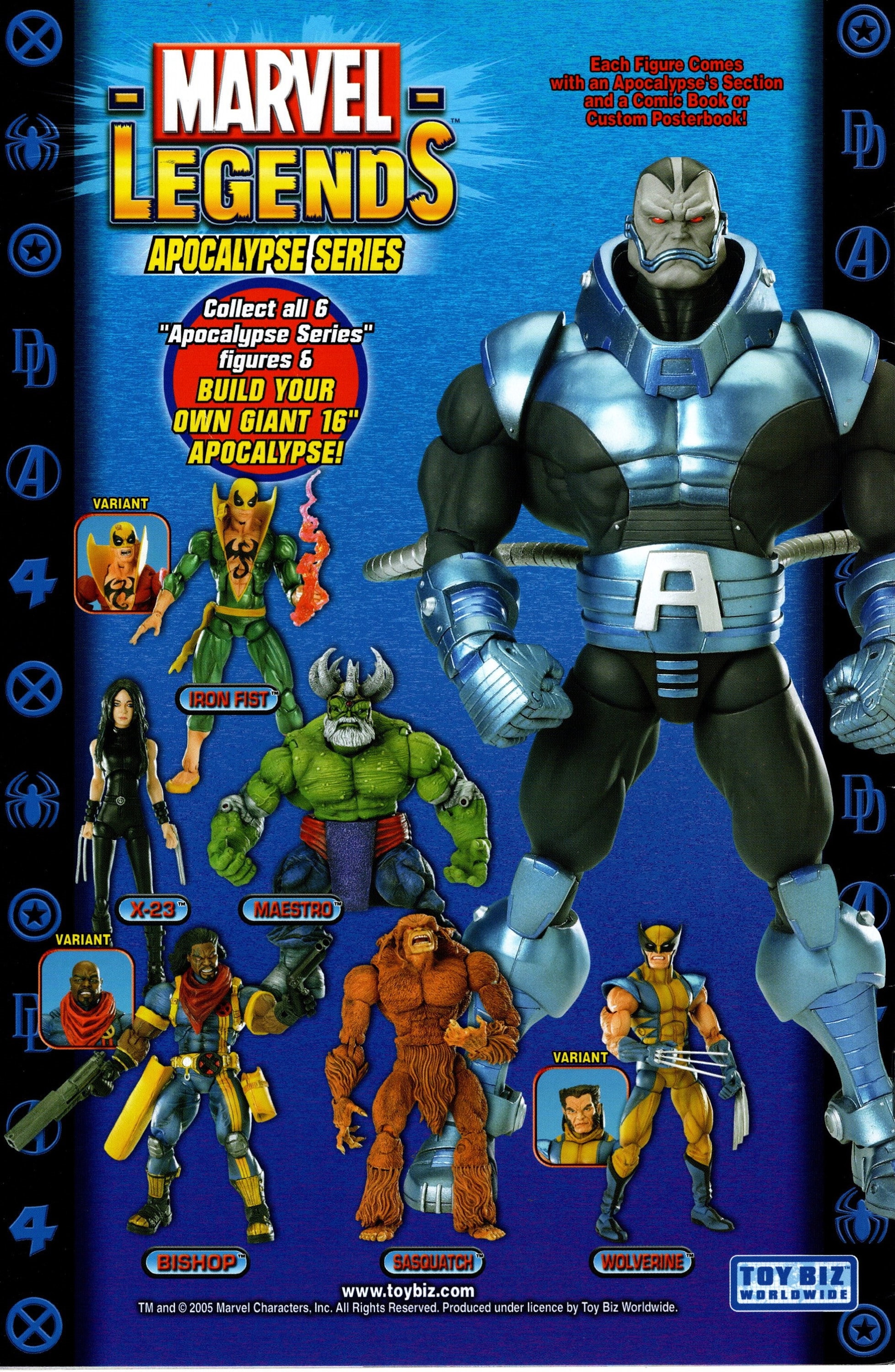 Written by CHRIS CLAREMONT Pencils & Cover by ALAN DAVIS "THE CRUELEST CUT" PARTS 1 & 2 (OF 2) Wolverine's 30th Anniversary Celebration starts off with a bang as the X-Men investigate some mysterious murders in New York City. All the victims seem to have been cut to pieces by blades?Adamantium blades! But if Wolverine didn't murder these people...then who did?! 32 PGS.

2nd printing.
This comic book is in New condition Comic is complete with cover and all pages attached. This comic has flaws that warrant a NM grade.
Comic Book will be shipped bagged and boarded.