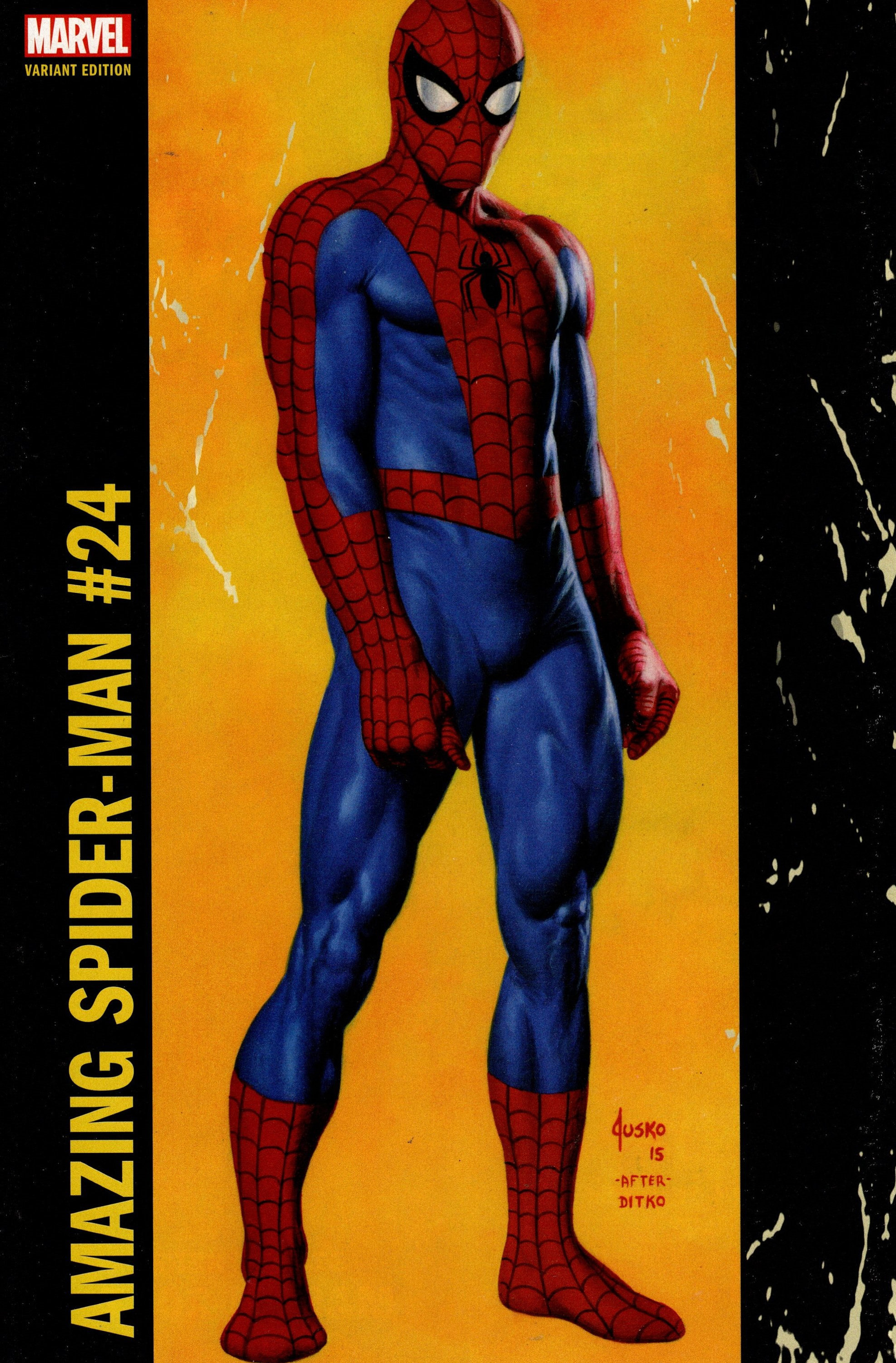 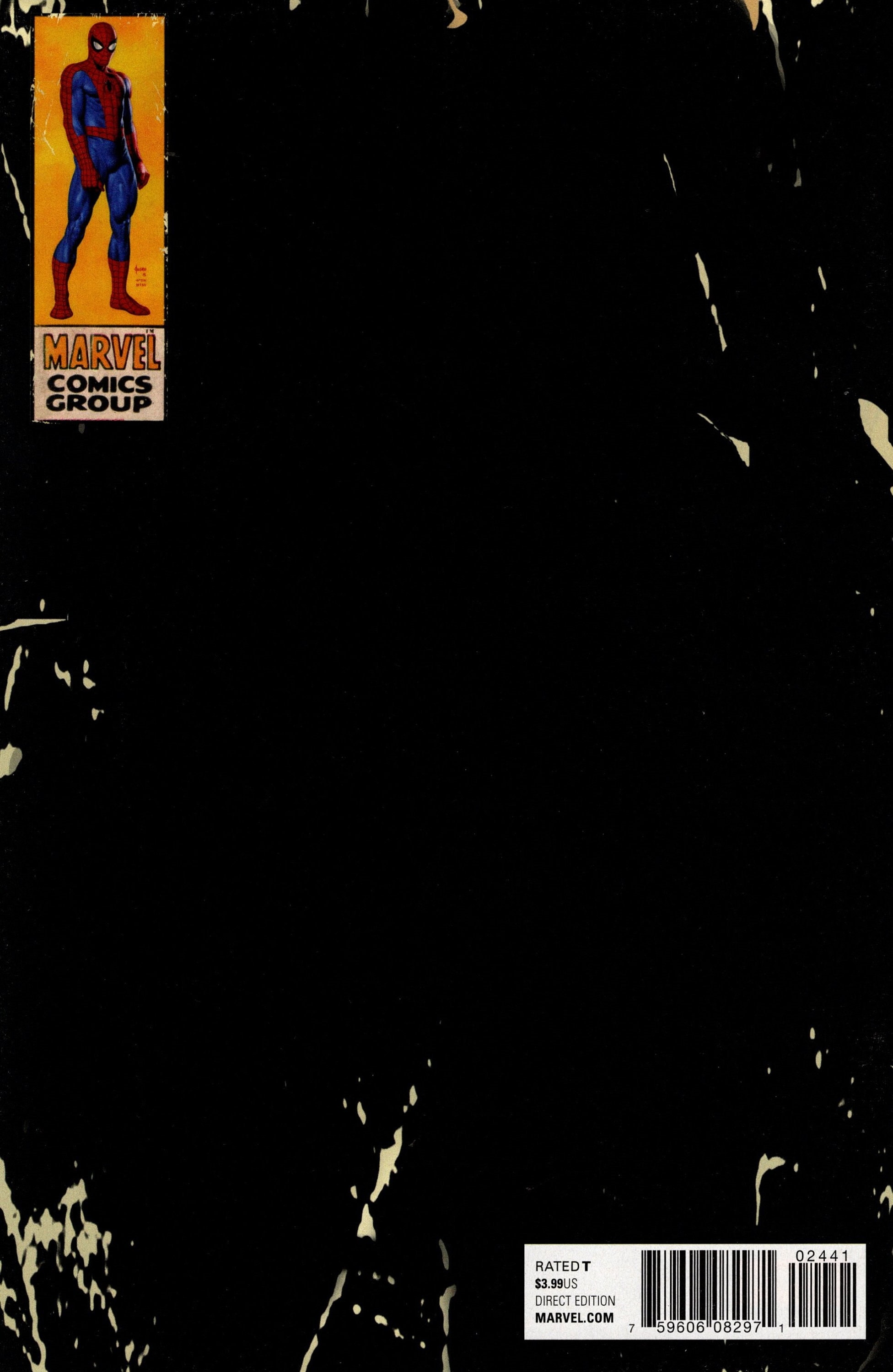 "Night of the Jackals":
As his clones melt the real Miles Warren suffers no ill effect from Ben's signal. This makes him realize that he is the original and angry at having been manipulated by Peter's clone he decides to take back the Jackal's identity and make sure that only one remains. The real Jackal regains his identity. Via the Webware, Peter transmits a signal that cancels the effects of Ben's. Ben's Webware is destroyed by Otto determined to kill him for trying to harm Anna Maria. Ben knocks Otto out of action, and tries to transfer his mind to the proto-clone, but Otto by foreseeing this move, had set a trap in the mind transfer device, and so inserts his mind into the proto-clone. Upon awakening Ben senses what has happened and manages to stabilize his body with his pills and stolen webware. Also stolen a car goes to his lair (a replica of Aunt May's house), where he finds the Jackal waiting for him. Warren sets the house on fire, but after a brief confrontation, Ben manages to overpower him and escape by abandoning him in the burning building.

1st printing.
This comic book is in new condition. Comic is complete with cover and all pages attached. This comic has flaws that warrant a NM grade.
Comic Book will be shipped bagged and boarded.