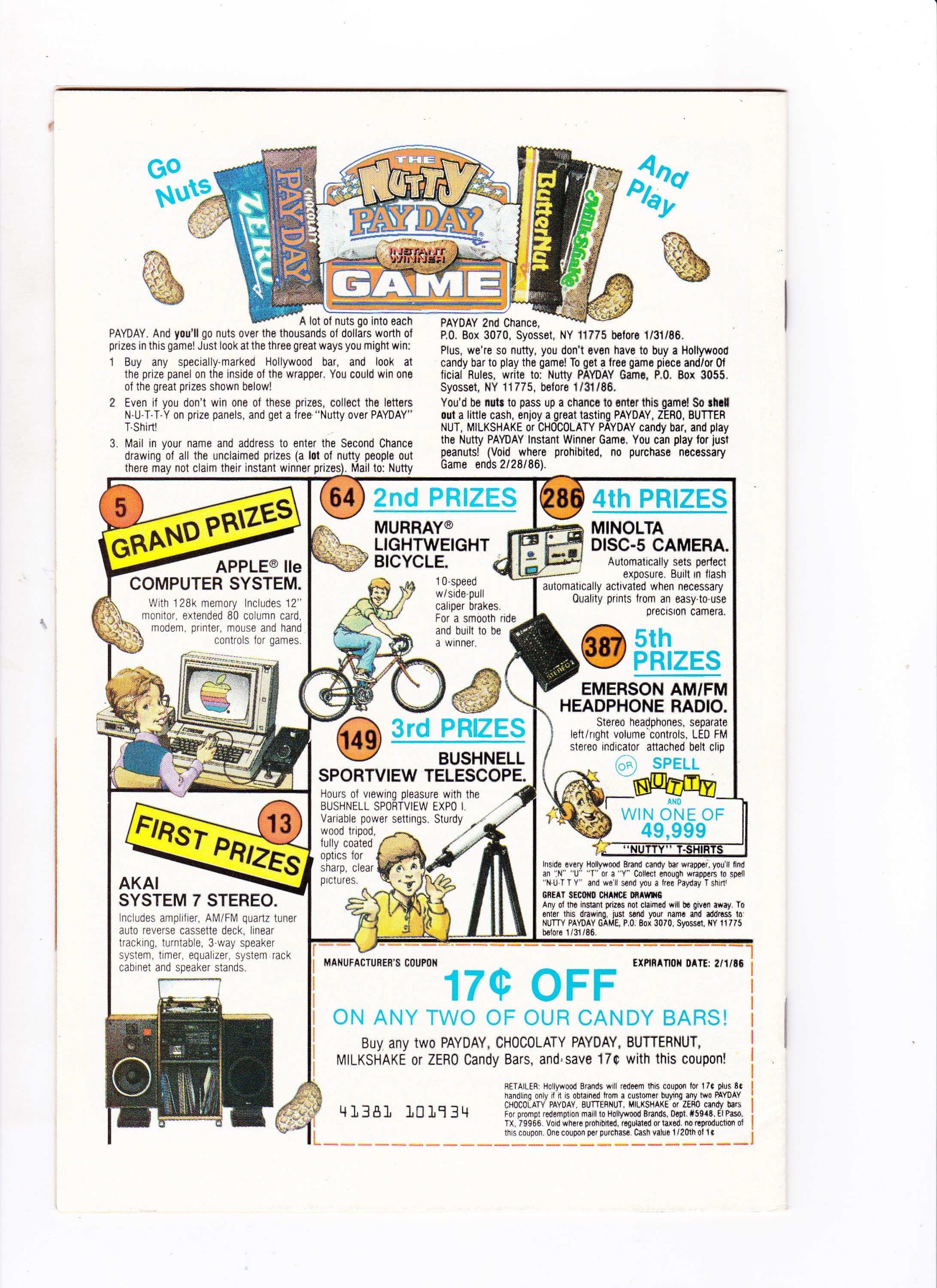 "Pyrrhic Victory!":
Guest-starring Firelord
In a depressing development, the Savage Land is gone. Earth's Mightiest Heroes could not save it. Where does Ka-Zar go from here? Back to the concrete jungles of New York City with the Avengers for the time being. After the heroes return to Avengers Mansion, a distress call comes in! The Amazing Spider-Man is battling Firelord in the South Bronx! Wow, can the web-slinger beat the former herald of Galactus? If the spectacular one cannot, Hercules is ready to help! Also in this issue, Captain Marvel finds herself caught in a war between Nebula and the Skrulls in the Andromeda Galaxy! Cameo appearances by Ka-Zar and Spider-Man (in his black costume). Avengers Lineup: Black Knight, Captain America, Captain Marvel, Hercules, Starfox, and the Wasp.
Notes: The plot of this issue crosses over briefly with Amazing Spider-Man 270. Ka-Zar appears next in Iron Man 202.

1st printing.
This comic book is in new condition and is complete with cover and all pages attached it has flaws that warrant a grade of NM.
Comic Book will be shipped bagged and boarded!