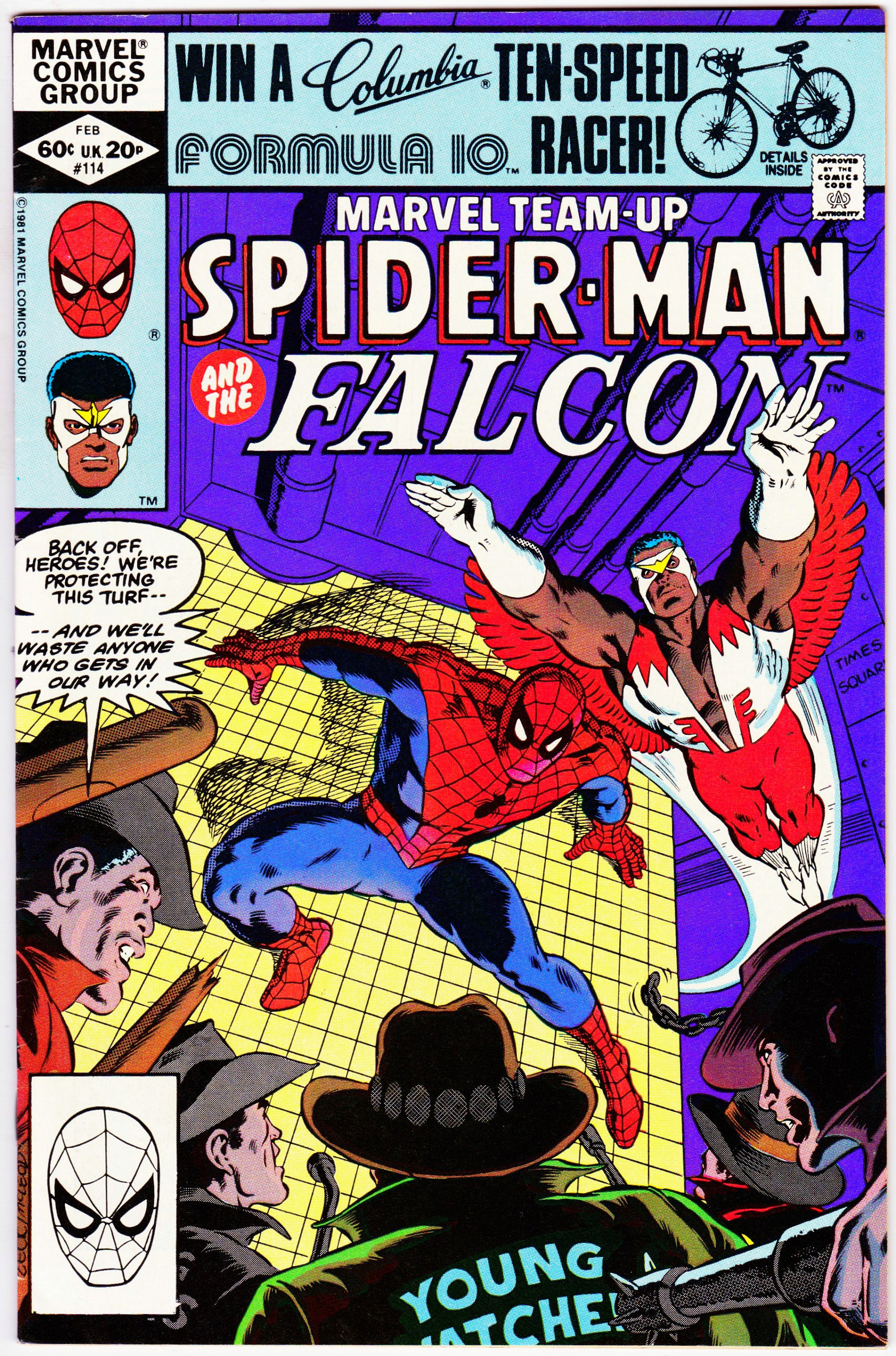 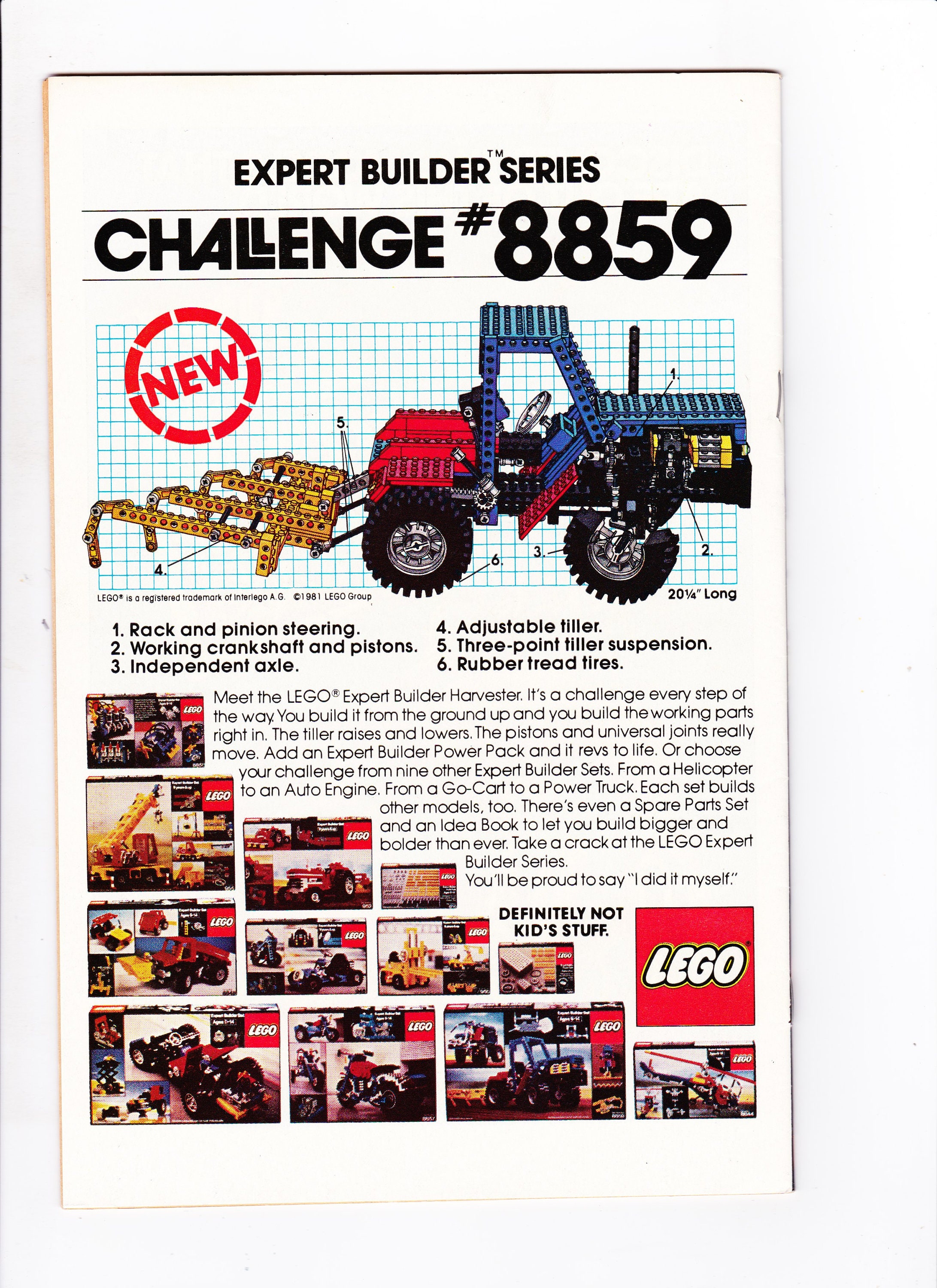 "The Heat in Harlem!":
Guest-starring Spider-Man and the Falcon
Peter Parker runs afoul of a teenage civilian watchdog group in Harlem. So the web-slinger travels uptown to challenge the "Young Watchers." But Harlem is the well-known stomping ground of another superhero...Sam Wilson (aka the Falcon)! The Falcon isn't too thrilled about the wall-crawler operating on his turf, but the former avenger will have to change his tune in order to rescue his nephew, Jim Wilson, from the Young Watchers and Stone-face!
Note: Stone-face previously appeared in Captain America 171.

1st printing.
Comic Book will be shipped bagged and boarded.
This comic book is in used condition complete with cover and all pages attached it has flaws that warrant a NM grade.