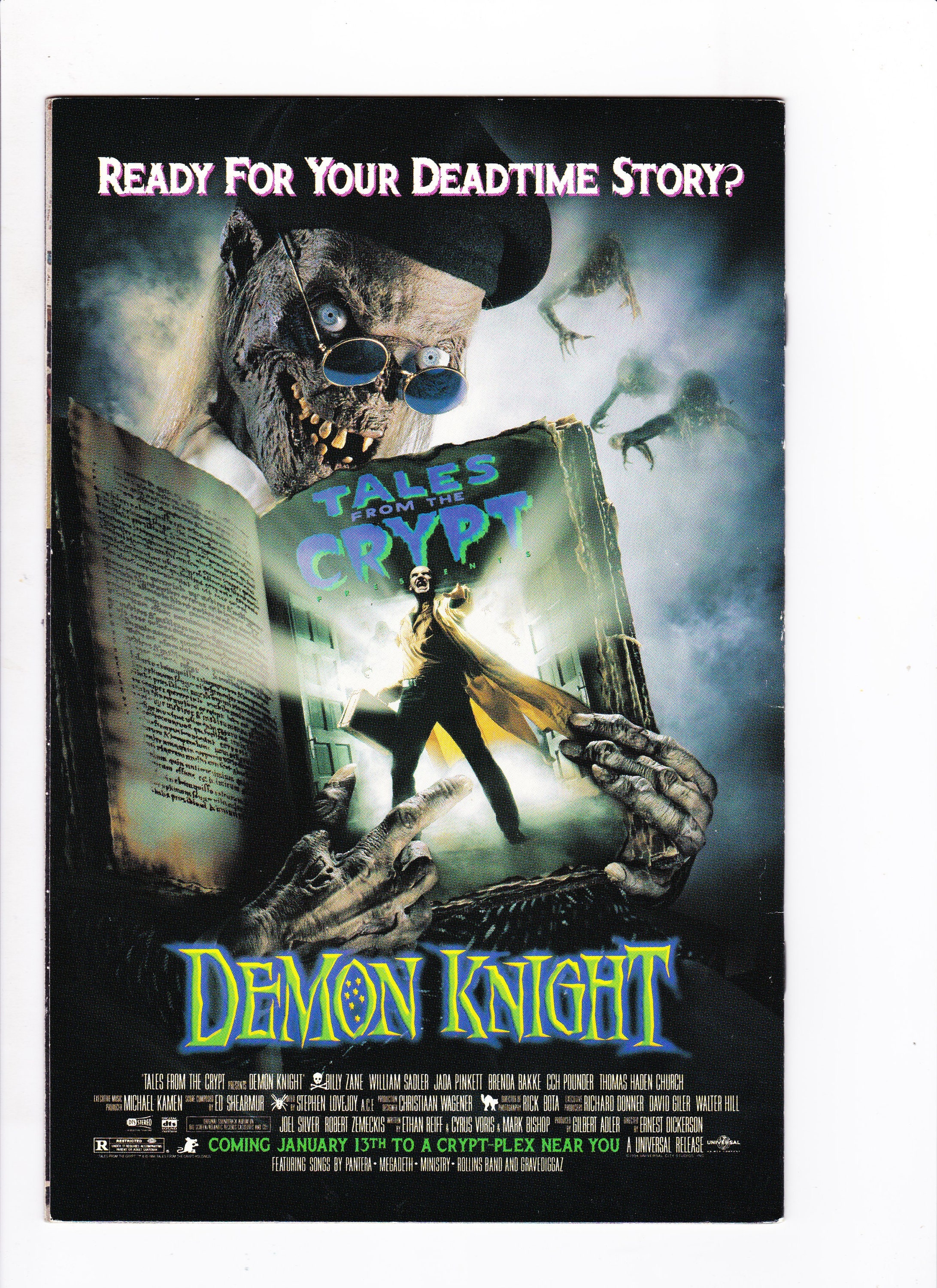 "Troika" Part 2 of 4:
continued from Batman (1940) #515
A new era is under way for the Dark Knight, with the return of Bruce Wayne as Batman in a new costume! Batman's war against the renegade Russians seeking to take over Gotham's underworld escalates in a brutal battle with Colonel Vega. Continues in Detective Comics (1937- ) #682. Written by Alan Grant, with art by the new regular art team of Barry Kitson and Ray McCarthy. #35A multilevel embossed, spot-varnished cover by Kitson and Terry Austin. New Format.

1st printing.
This comic book is in used condition and is complete with cover and all pages attached it has flaws that warrant a F/VF grade.
Comic Book will be shipped bagged and boarded!