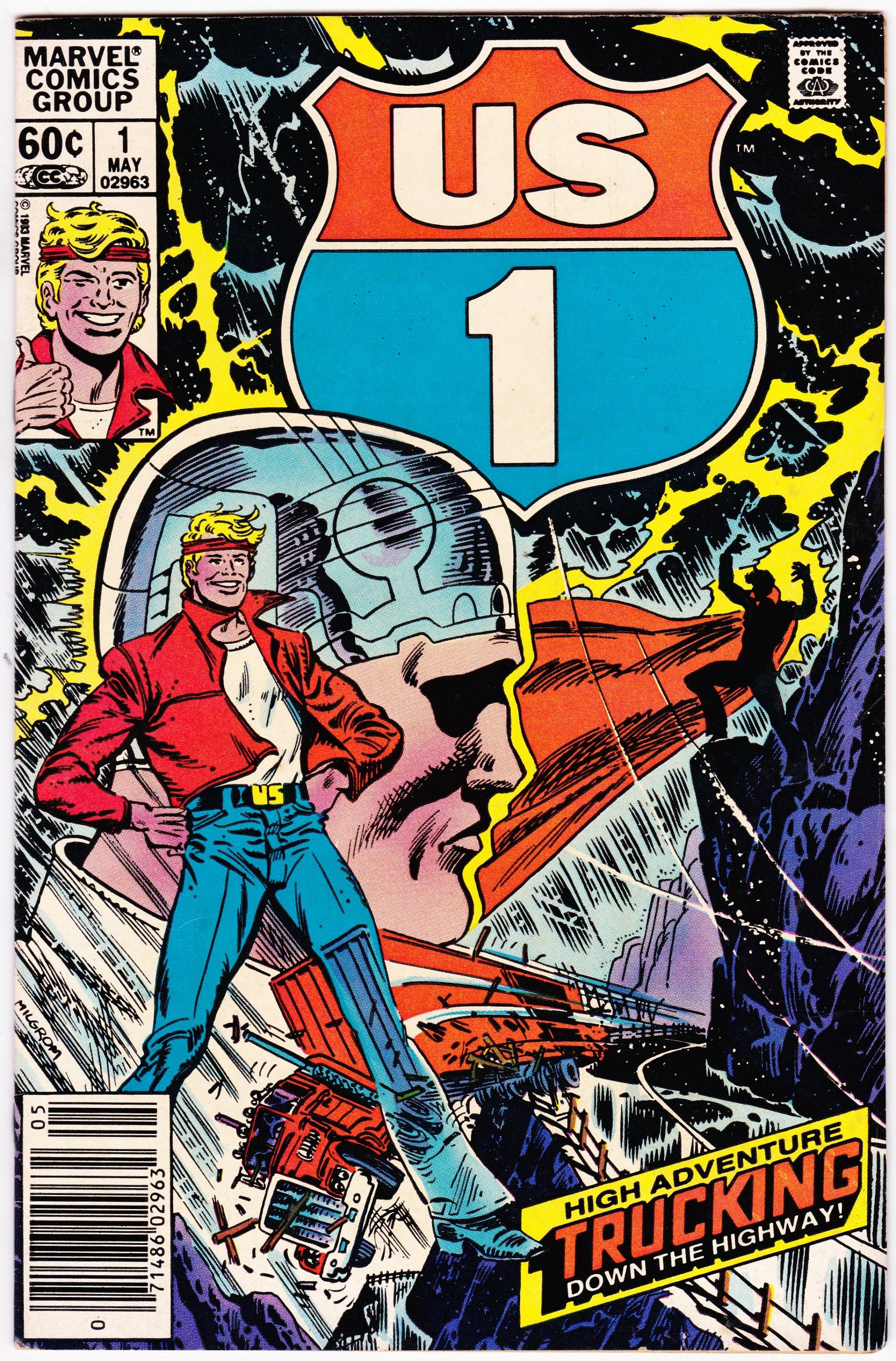 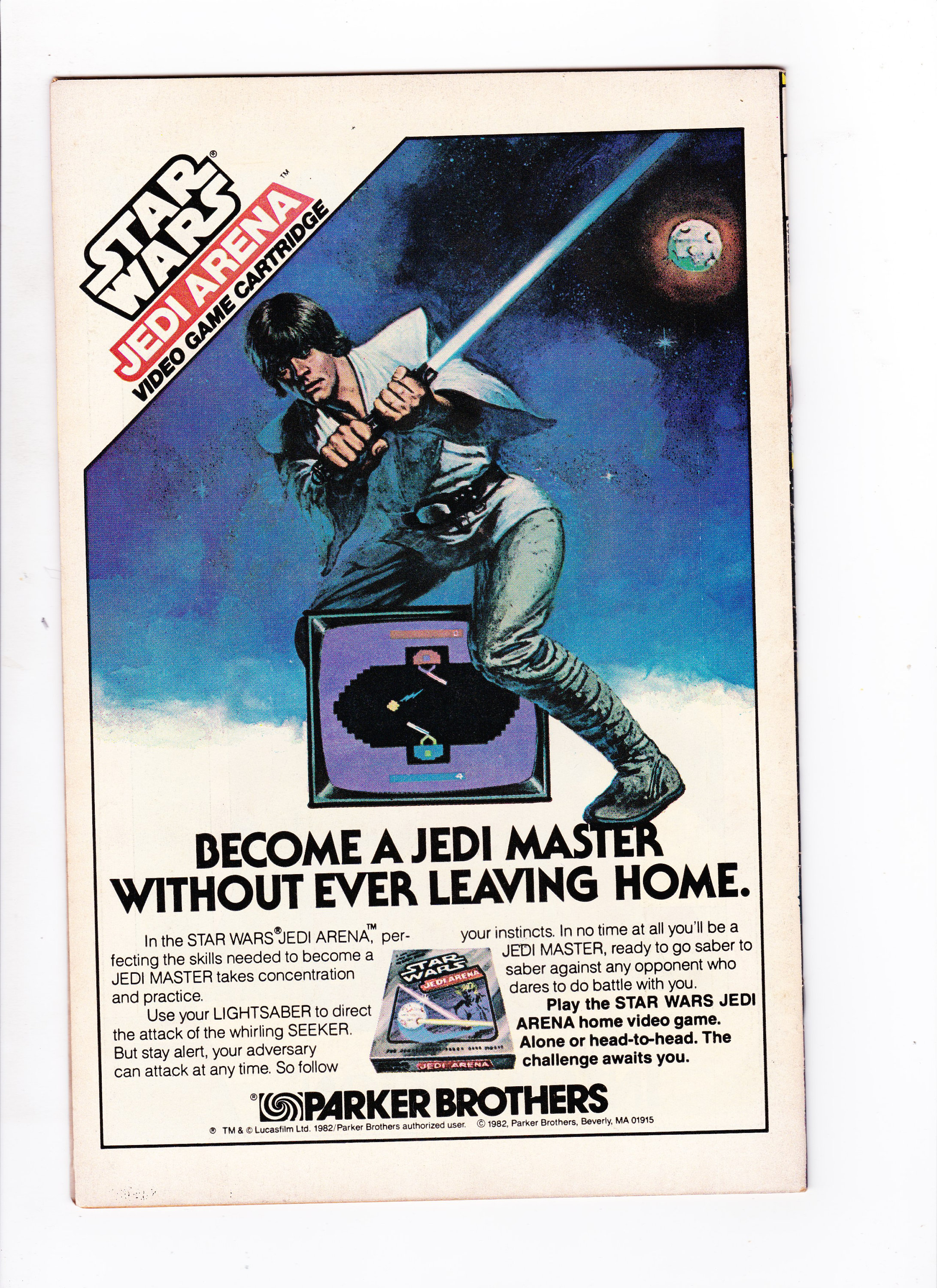 Written by Al Milgrom and cover by Herb Trimpe

Al Milgrom laid out the foundation for the main character — real name Ulysses Solomon Archer. Indeed, his complete senses-shattering origin could be found in this very issue. The book is narrated from the perspective of Ed Wheeler, a porky older gentleman who’s both U.S.’s surrogate father and cigar-chomping, overalls-wearing Obi-Wan Kenobi. Tragedy strikes, however, when both parents are killed in an accident. Ed and Wideload Annie take both U.S. and his older brother Jeff (Jefferson Hercules Archer) in, and raise them over at the Short Stop diner. U.S.’s bro grows up and starts driving his truck, while U.S. (reluctantly, since he wants to have his own rig) heads to college, where he excels academically and athletically. Cruel fate once again steps in though, as U.S. is riding along with his brother during one of his summer breaks. A black tractor-trailer runs them off the road, and that’s when U.S. gets his first look at the man who’s going to be his Lex Luthor/Joker/Red Skull. What a marvellous health care fantasy land the ’80’s were, what with random truckers getting the tops of their skulls bandsawed off and space-age craniums bolted on in their place. The new skull is just supposed to be that: a replacement skull. This isn’t a Six Million Dollar Man upgrade. But U.S. soon discovers that there’s a new power that comes with it. So basically he has trucker telepathy, in a twist that’s like dental fillings picking up radio stations, but on steroids. Armed with this new ability, U.S. resolves to seek justice both for himself and his dead brother by hunting down the Highwayman.

1st Printing.
This comic book is in used condition and is complete with all pages and cover attached it has flaws that warrant a grade of F+.
Comic will come bagged and boarded.