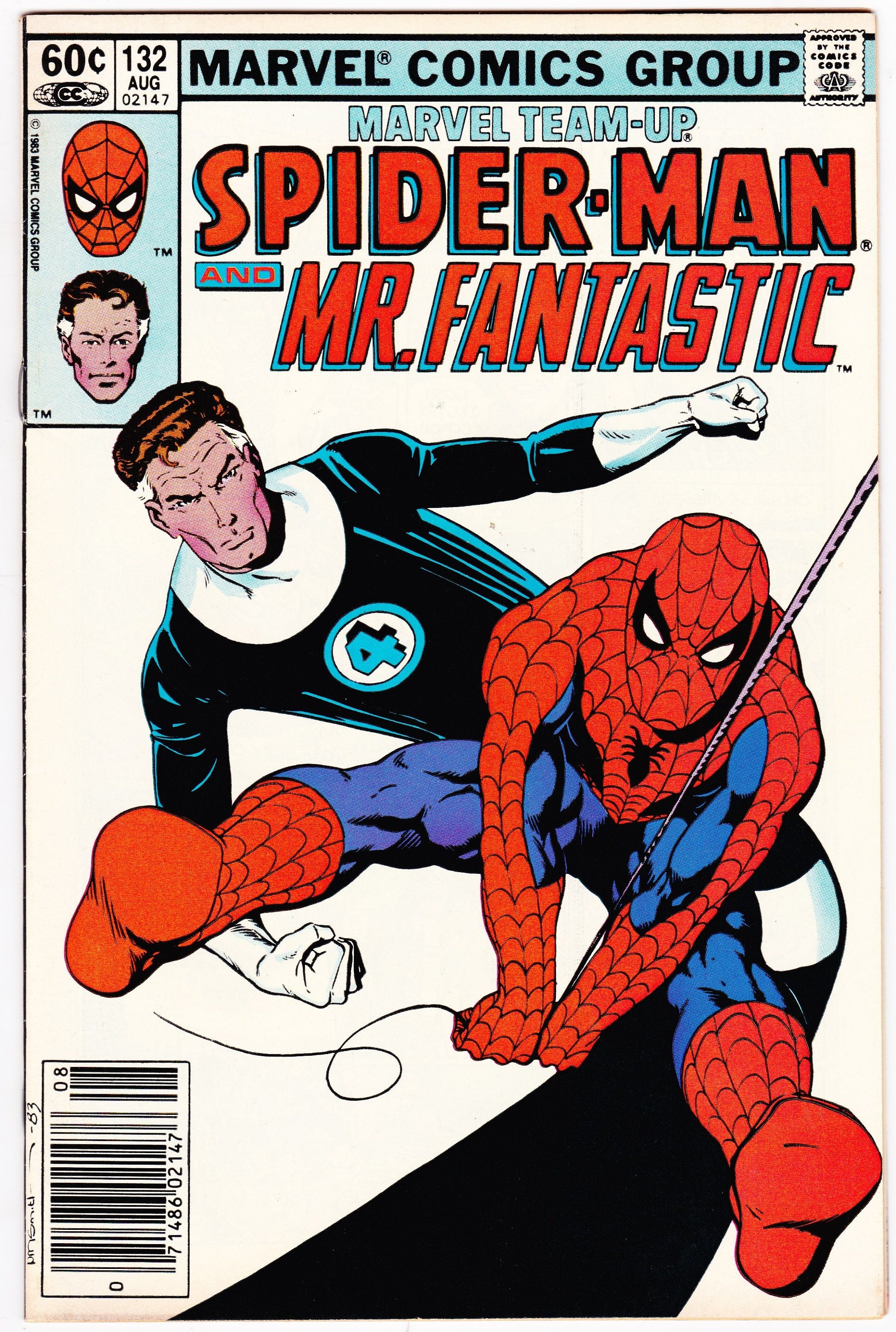 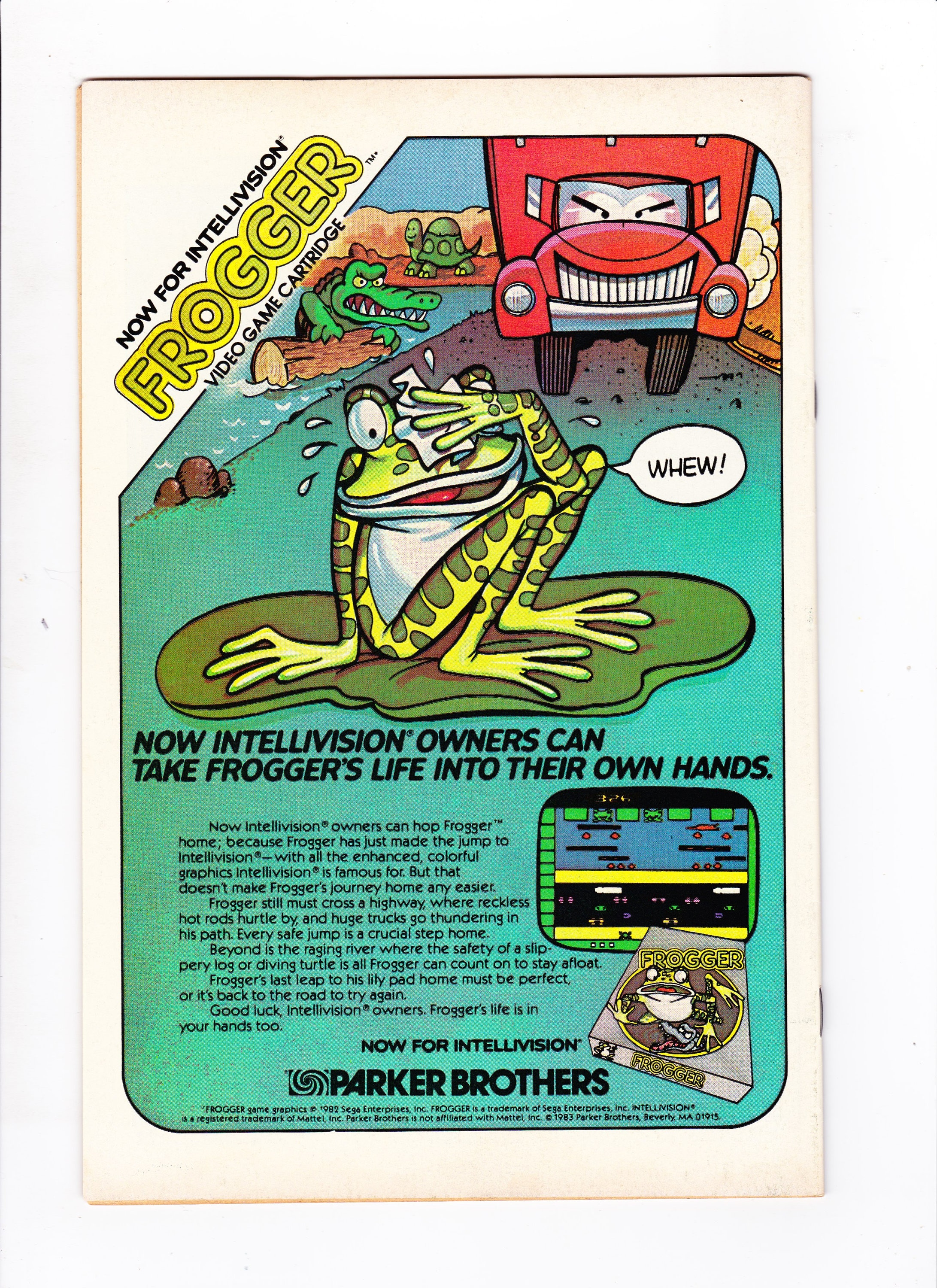 "The Common Denominator!" Part 1 of 2. Guest-starring Spider-Man and Mr. Fantastic
During a quiet Saturday afternoon in the Baxter Building, Reed Richards receives a surprise visitor...his nephew Larry! There's just one problem with Larry though, he's the homicidal maniac known as Every-Man! And shortly after arriving, he knocks out Mr. Fantastic! Fortunately about an hour later, another visitor drops by the Baxter Building...the Amazing Spider-Man! Once the web-slinger revives the leader of the Fantastic Four, the duo begins searching everywhere for Every-Man! Can the wall-crawler and Mister Fantastic stop the rampage of Every-Man? Cameo appearance by Doctor Faustus. Flashback cameo by Captain America to recap Every-Man's prior appearance in Captain America 267

1st printing.
Comic Book will be shipped bagged and boarded.
This comic book is in used condition complete with cover and all pages attached it has flaws that warrant a VF grade.