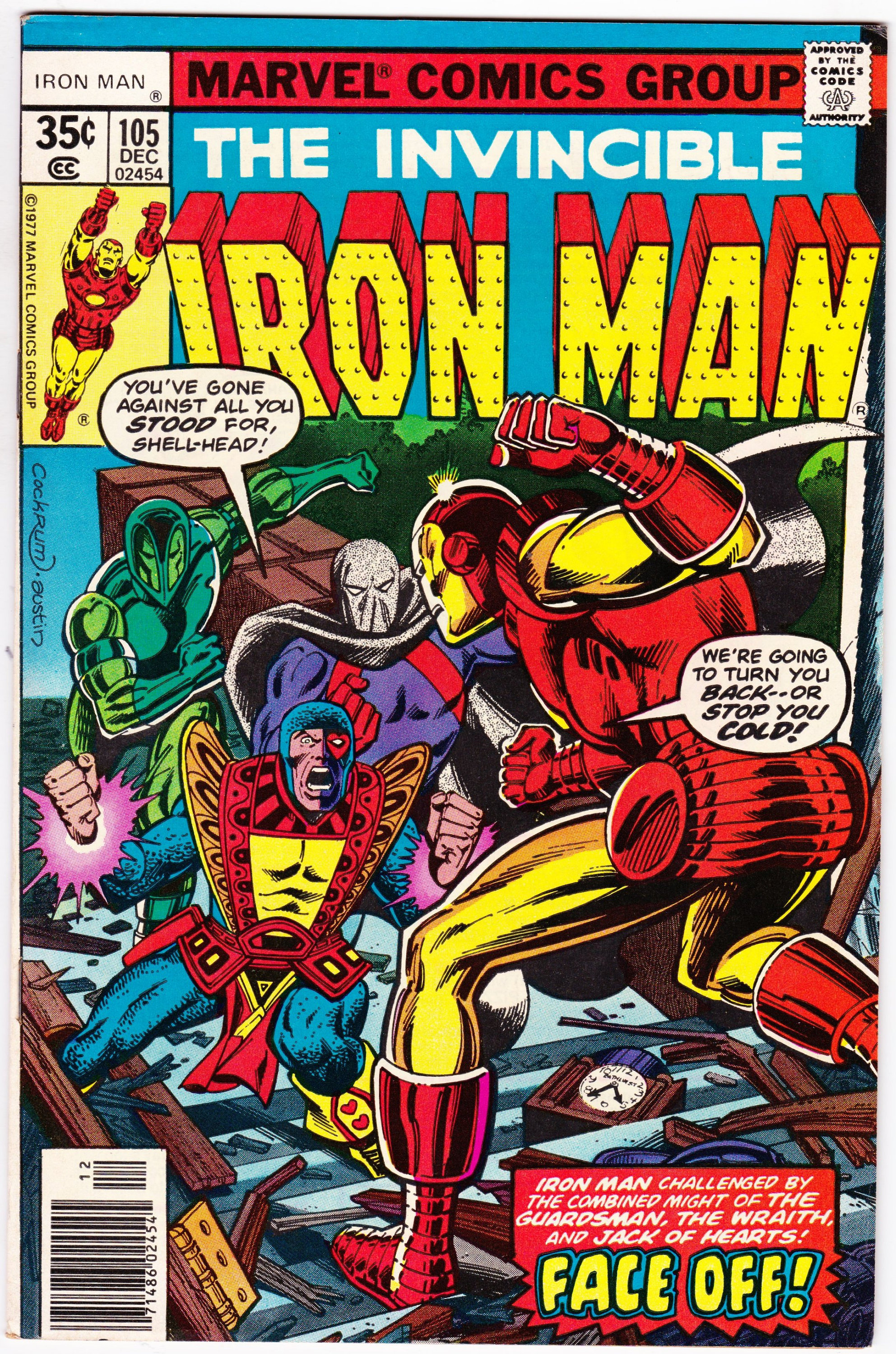 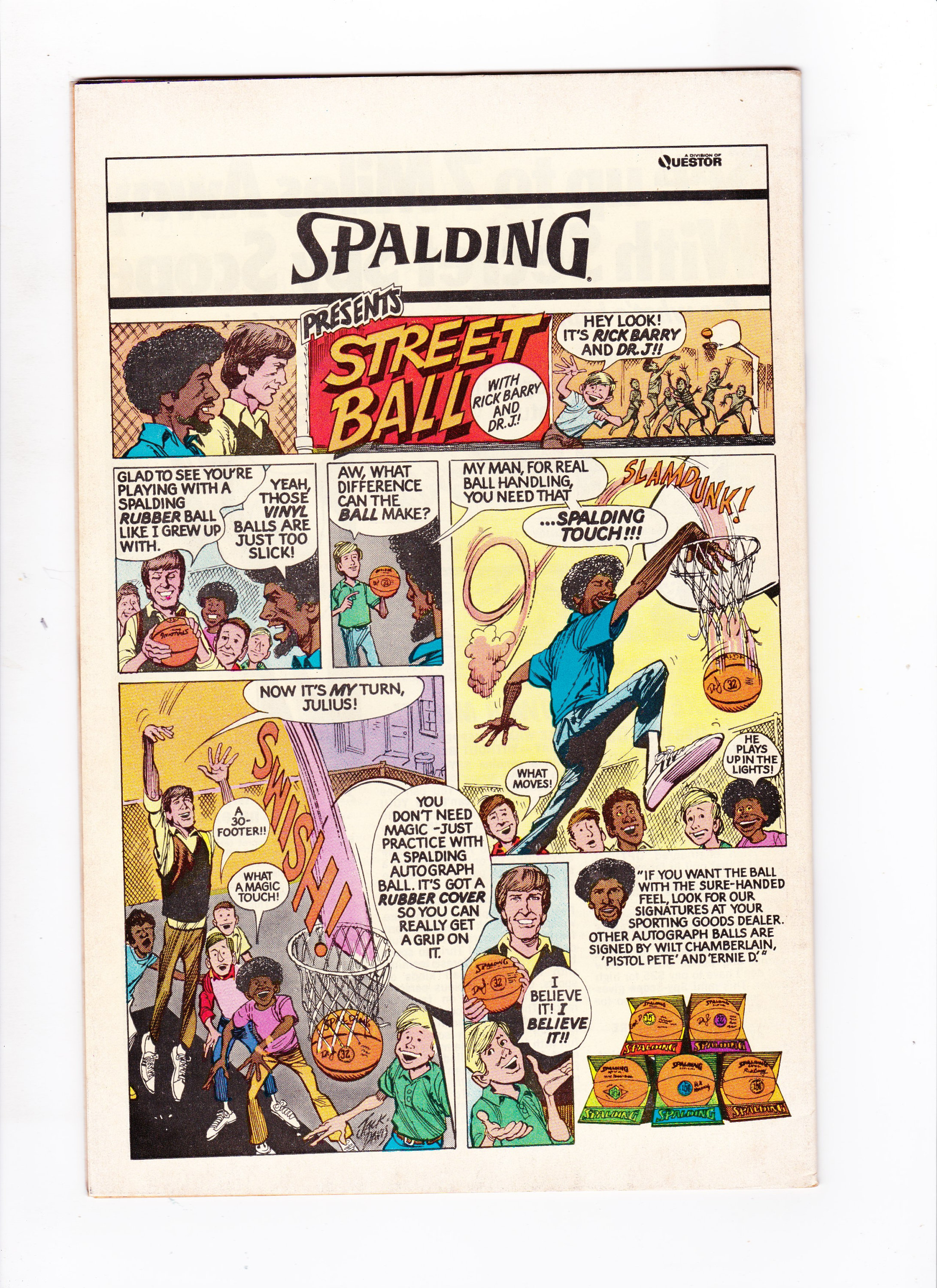 "Every Hand Against Him!" Part 3 of 5:
Guest-starring Jack of Hearts
The federal government has decided that its number one defense contractor, Stark International, cannot fall into the hands of Midas! So Nick Fury and Jasper Sitwell assemble a team of Tony Stark's friends and allies to retake the company! But the first thing the impromptu group has to do is lift Shell-Head out of the doldrums! If the Guardsman, Wraith, and Jack of Hearts can convince Tony to fight for his legacy, Midas won't stand a chance! Appearances by Jean DeWolff, Eddie March, Madame Masque, and Marianne Rodgers.