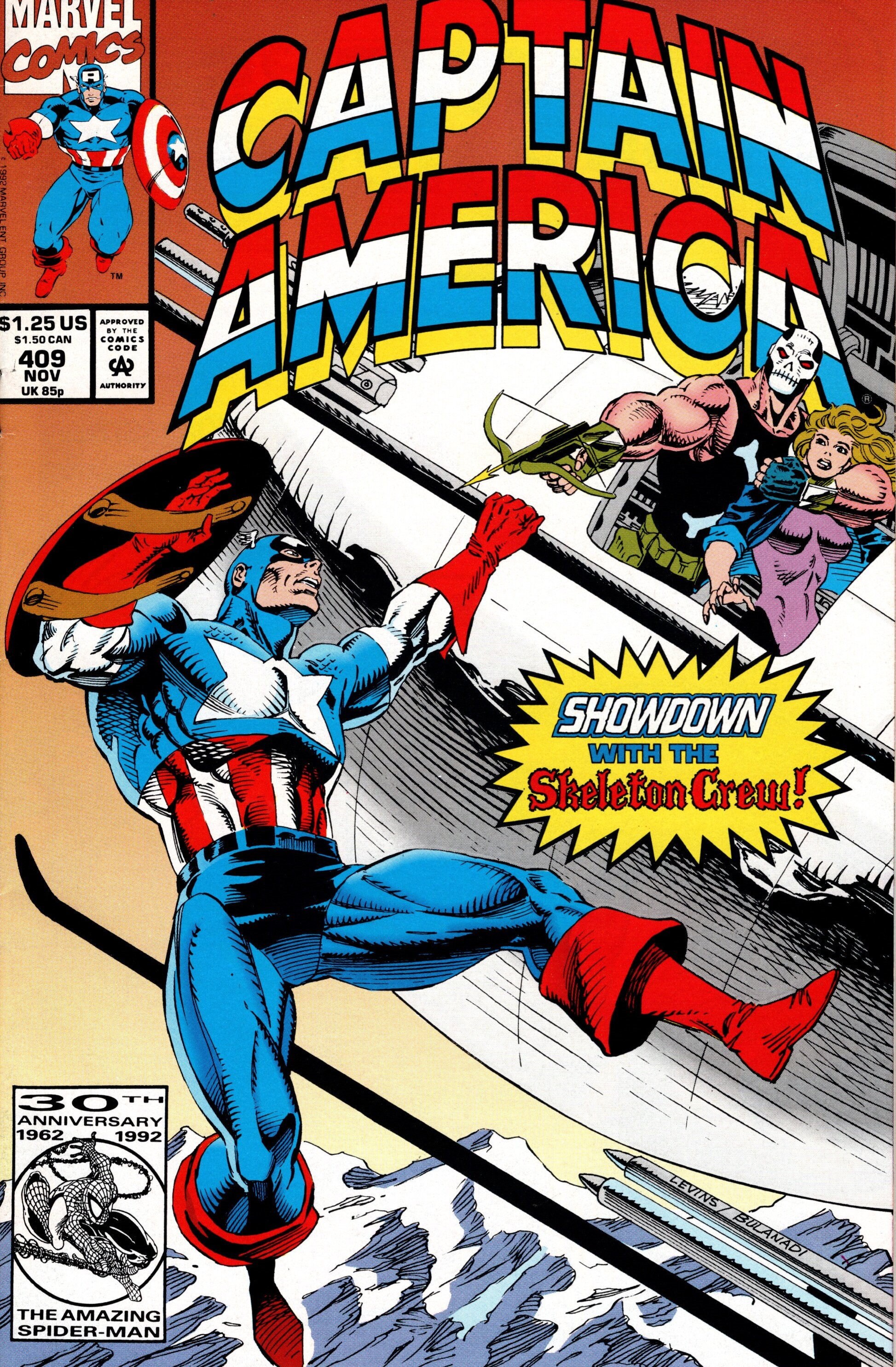 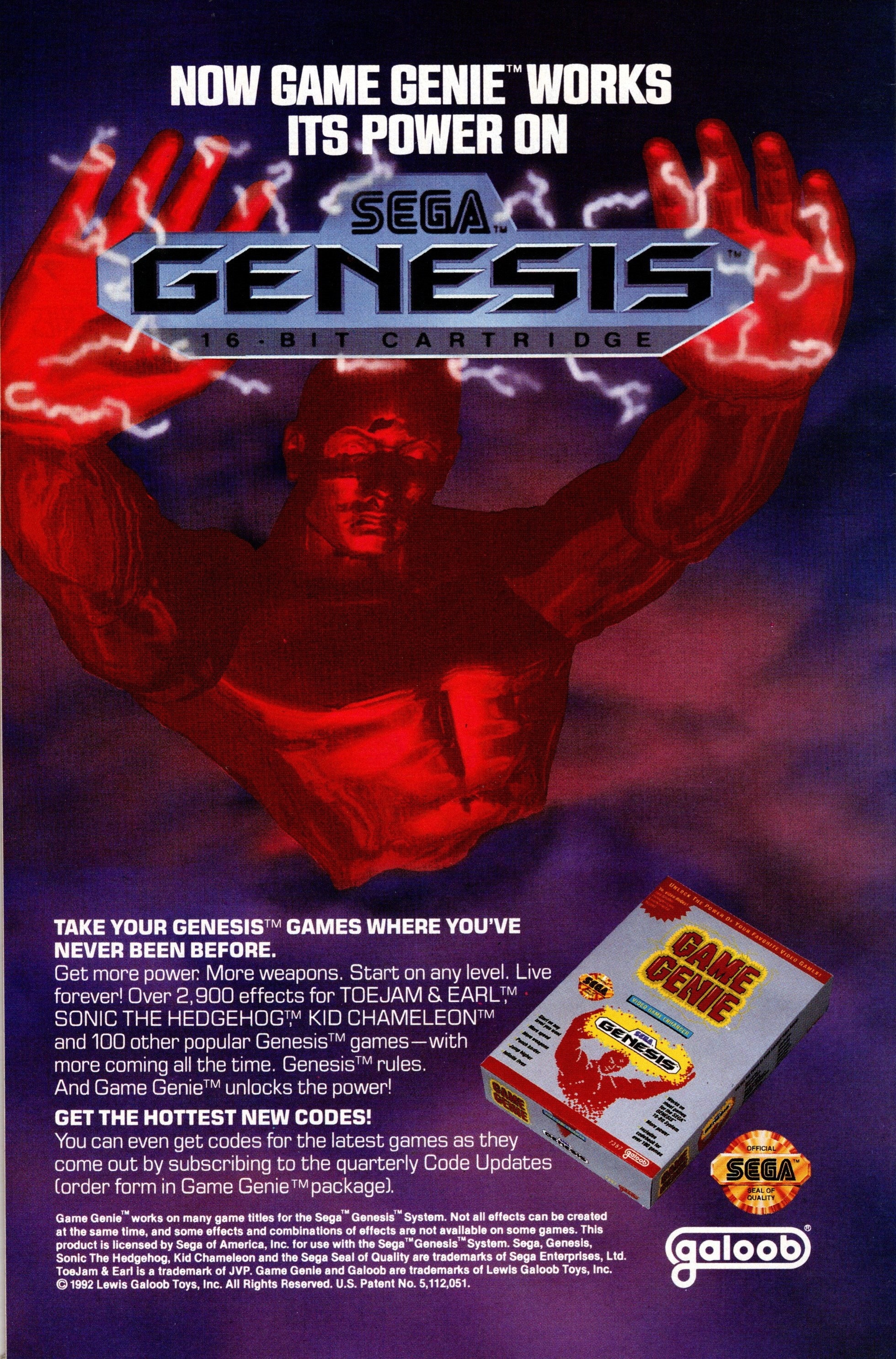 With his former partner by his side, Cap flies to the Rocky Mountains in search of Diamondback! Rachel Leighton has been missing for more than a month and the star-spangled avenger fears the worst! Meanwhile inside Skull Mountain (after the death of Cutthroat), the Red Skull and his Skeleton Crew make their final twisted plans for Cap's dear friend! However, the resourceful Diamondback has her own plans…for escape! After ambushing Mother Night and blindsiding Blackwing, the former member of the Serpent Society appears on her way to freedom! But Jack O'Lantern and Crossbones recapture Diamondback and prepare her for a bizarre blood transfusion experiment! Will the Sentinel of Liberty and the Falcon arrive in time to save her? Or will Rachel meet a horrible fate? The answers are coming next issue! Final appearance of Cutthroat. Cameo appearances by Doctor Druid, D-Man, Machinesmith, and Zach Moonhunter. 32 pages

1st printing.
This comic book is in new condition. Comic is complete with cover and all pages attached. This comic has flaws that warrant a grade of NM.
Comic Book will be shipped bagged and boarded.