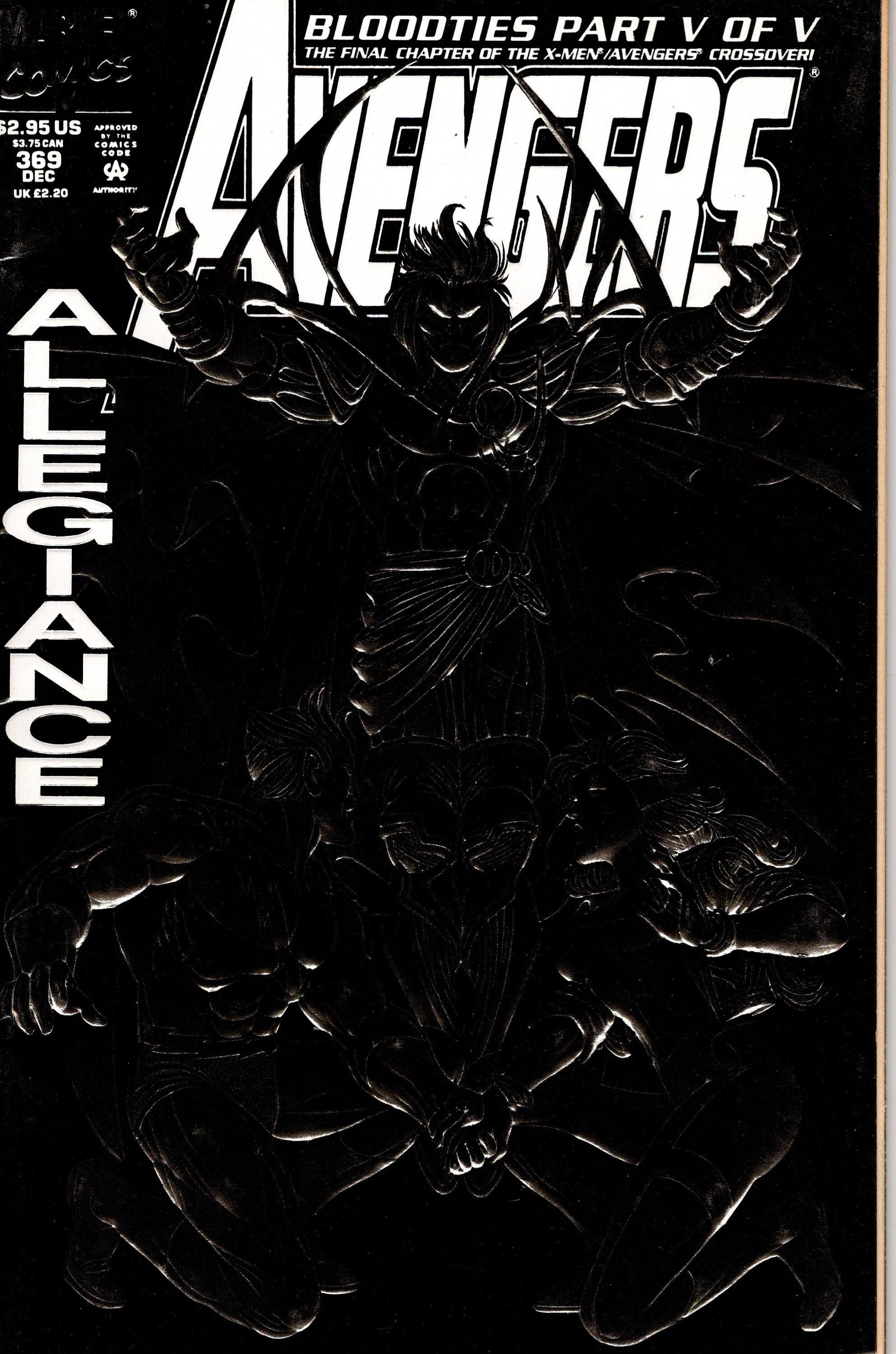 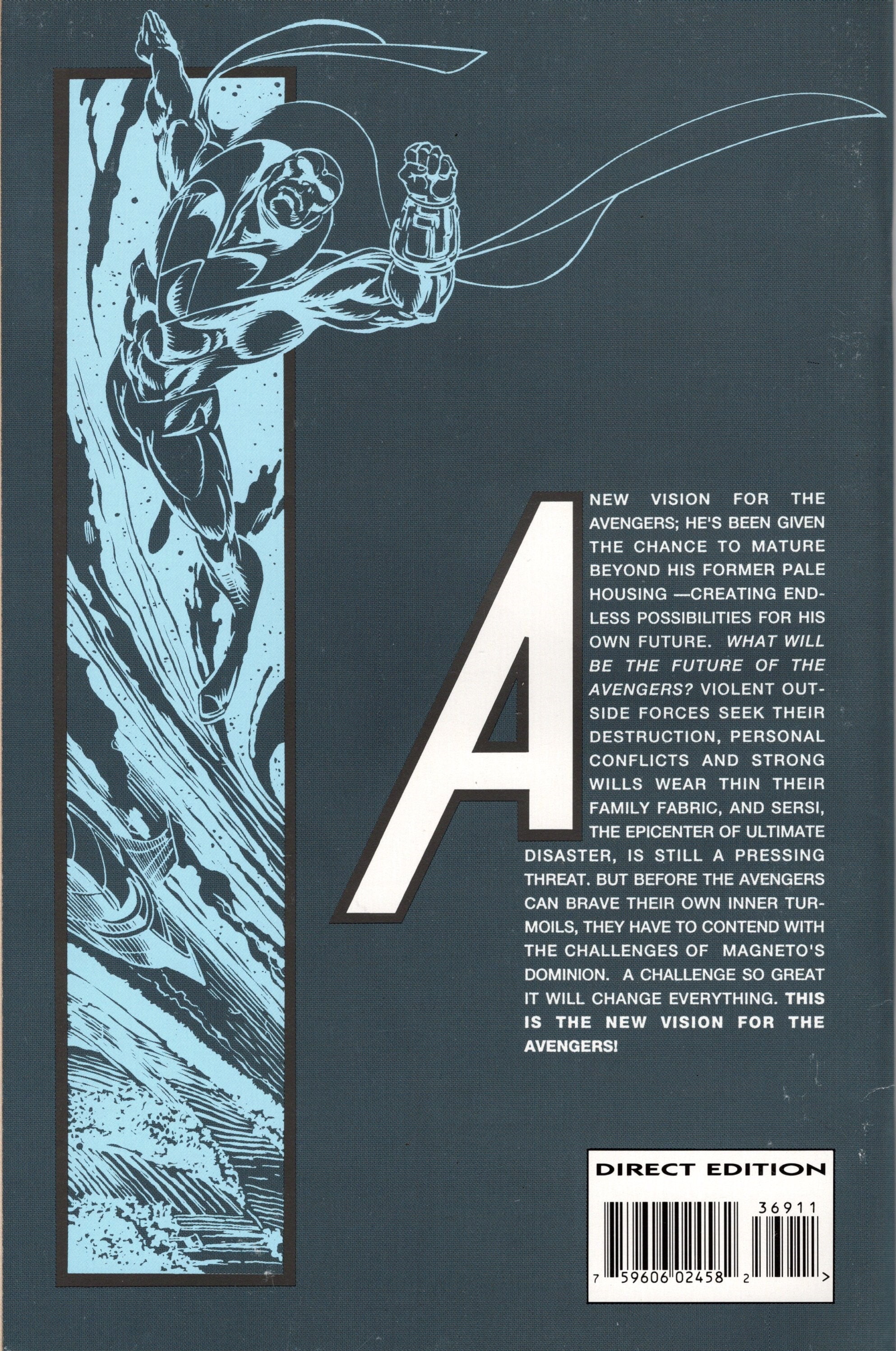 This comic book is in brand new never read condition. Comic is complete with cover and all pages attached. This comic has few flaws that warrant a VF grade.

Comic Book will be shipped bagged and boarded!

"Of Kith and Kin" Bloodties Part 5 of 5. Giant-Size issue. Guest-starring Nick Fury and the X-Men. Script by Bob Harras. Pencils by Steve Epting and Jan Duursema. Inks by Tom Palmer. Silver foil embossed cover by Steve Epting and Tom Palmer. Story continues from Uncanny X-Men 307. Earth's Mightiest Heroes and the incomparable X-Men lay it all on the line to save Genosha and little Luna from the evil of Exodus! After eliminating Fabian Cortez, Magneto's powerful protégé takes Luna as his own hostage and challenges Crystal, Pietro, Wanda, and Jean Grey to fight him if they dare! Luna's parents battle valiantly to rescue their daughter, but are unable to overcome Exodus' incredible psi-powers! And now the malevolent mutant is poised to begin a new genesis on Genosha! However there are still four avengers and nine x-men in Hammer Bay ready to make one last charge! Will the super-heroes' combined might be enough to stop (the) Exodus? For the sake of Genosha, it must! Avengers Lineup: Black Knight, Black Widow, Captain America, Crystal, Giant-Man, Hercules, Sersi, Hawkeye, Scarlet Witch, Spider-Woman, U.S. Agent, War Machine, and the Vision. X-Men Lineup: Archangel, Beast, Bishop, Cyclops, Gambit, Iceman, Jean Grey, Psylocke, Quicksilver, Rogue, and Storm.