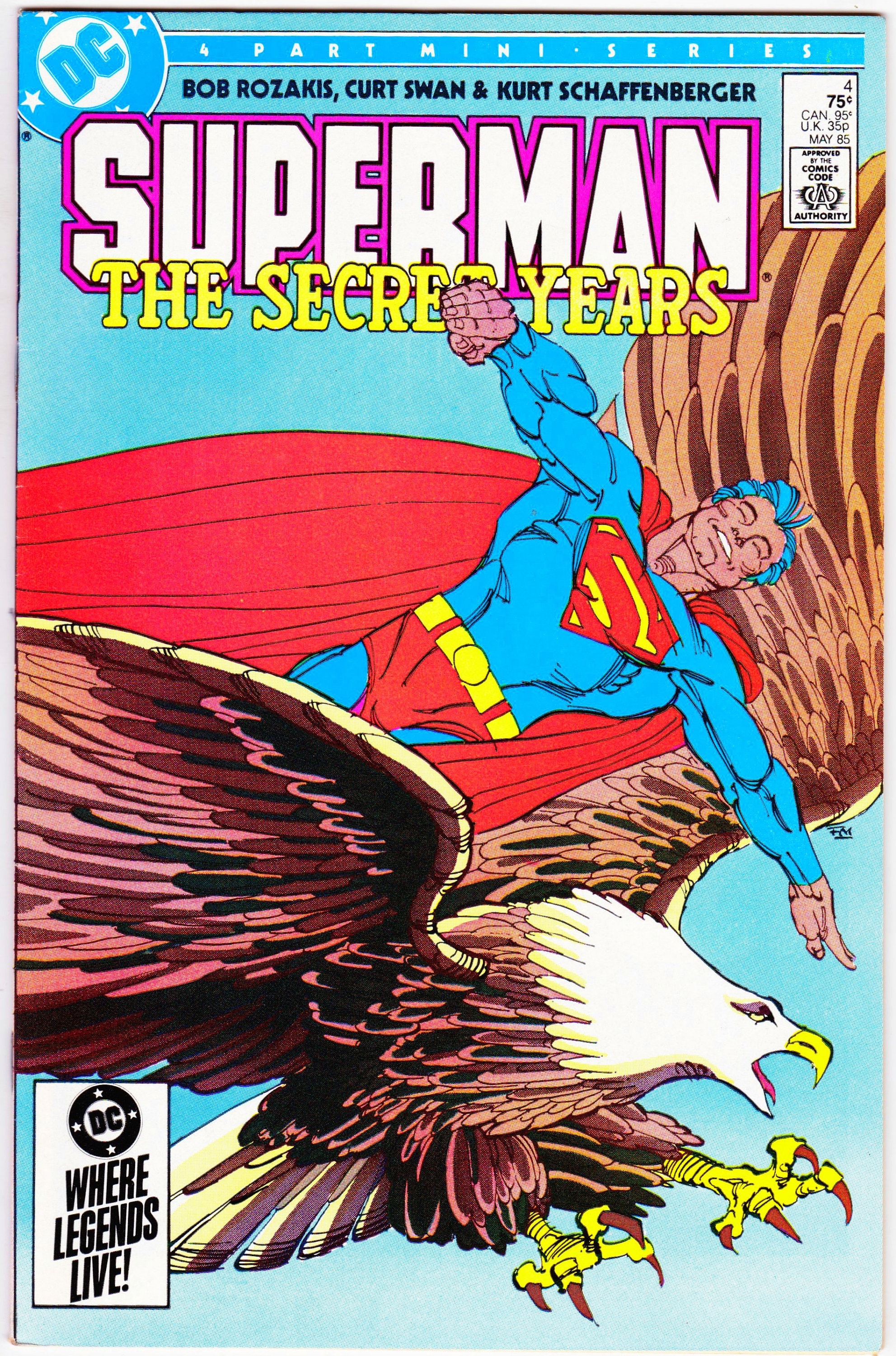 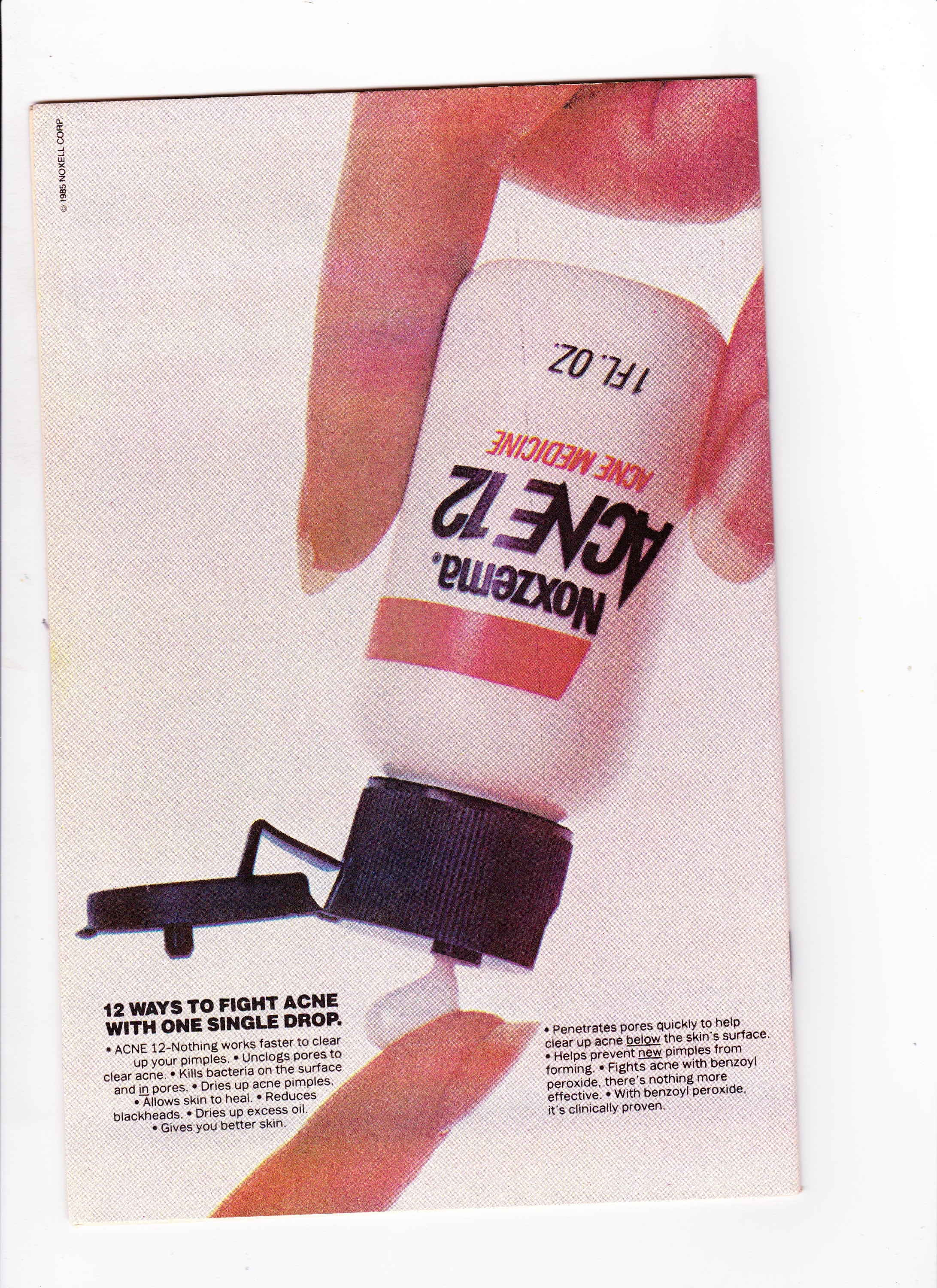 "Beyond Terminus":
Kal-El of Krypton grew up in Smallville, living the dual lives of Superboy and Clark Kent until his adoptive parents, the Kents, died shortly after his high school graduation. As an adult, Superman is the hero of Metropolis, working as a mild-mannered newsman in his Clark Kent identity, but what happened between these two periods? Now the answers are revealed! THIS ISSUE: Luthor challenges Superman to combat, while Perry White tries to track down the Man of Steel.

1st printing.
This comic book is in used condition and is complete with cover and all pages attached. This comic has flaws that warrant a NM grade.
Comic Book will be shipped bagged and boarded!