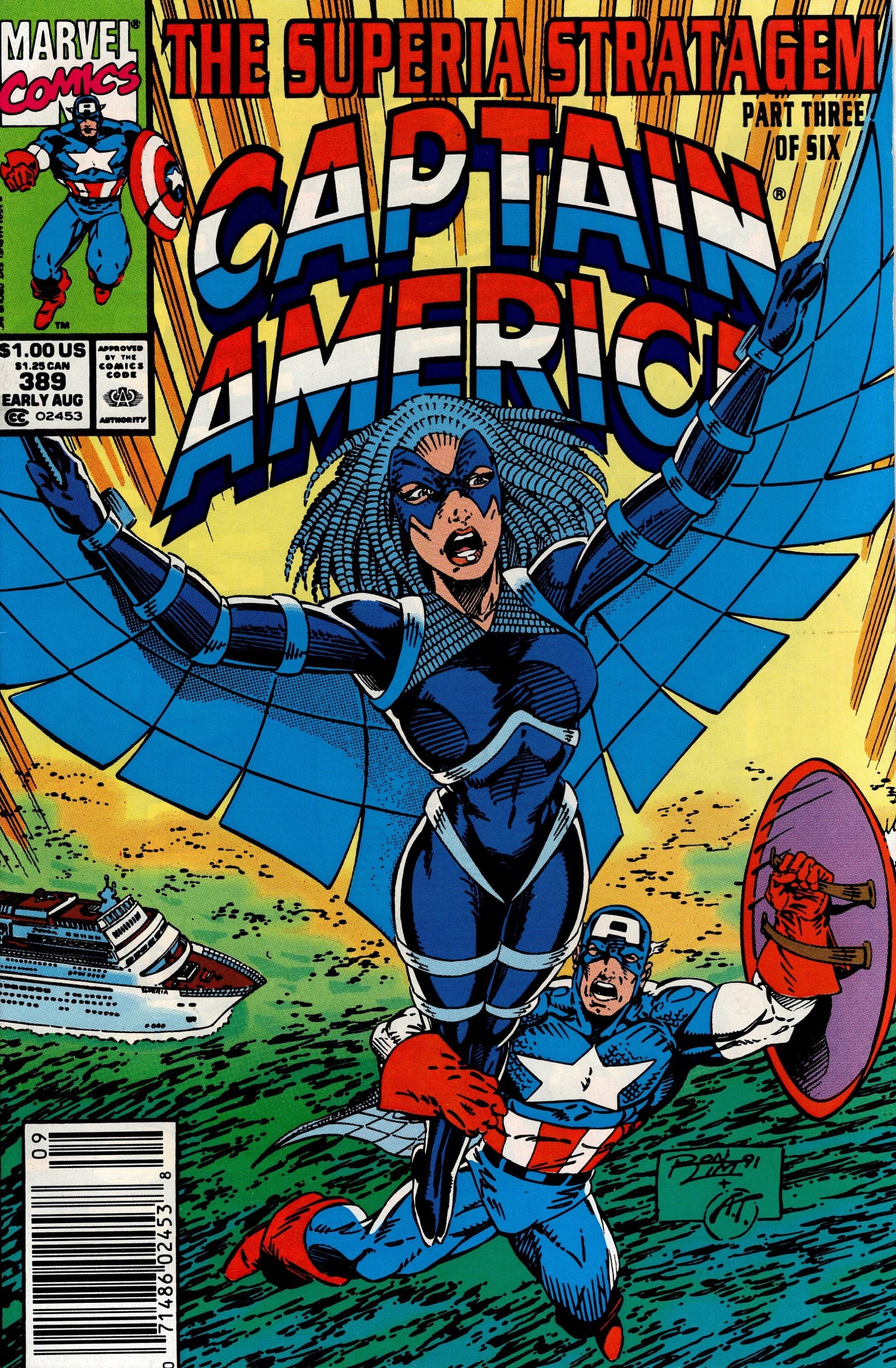 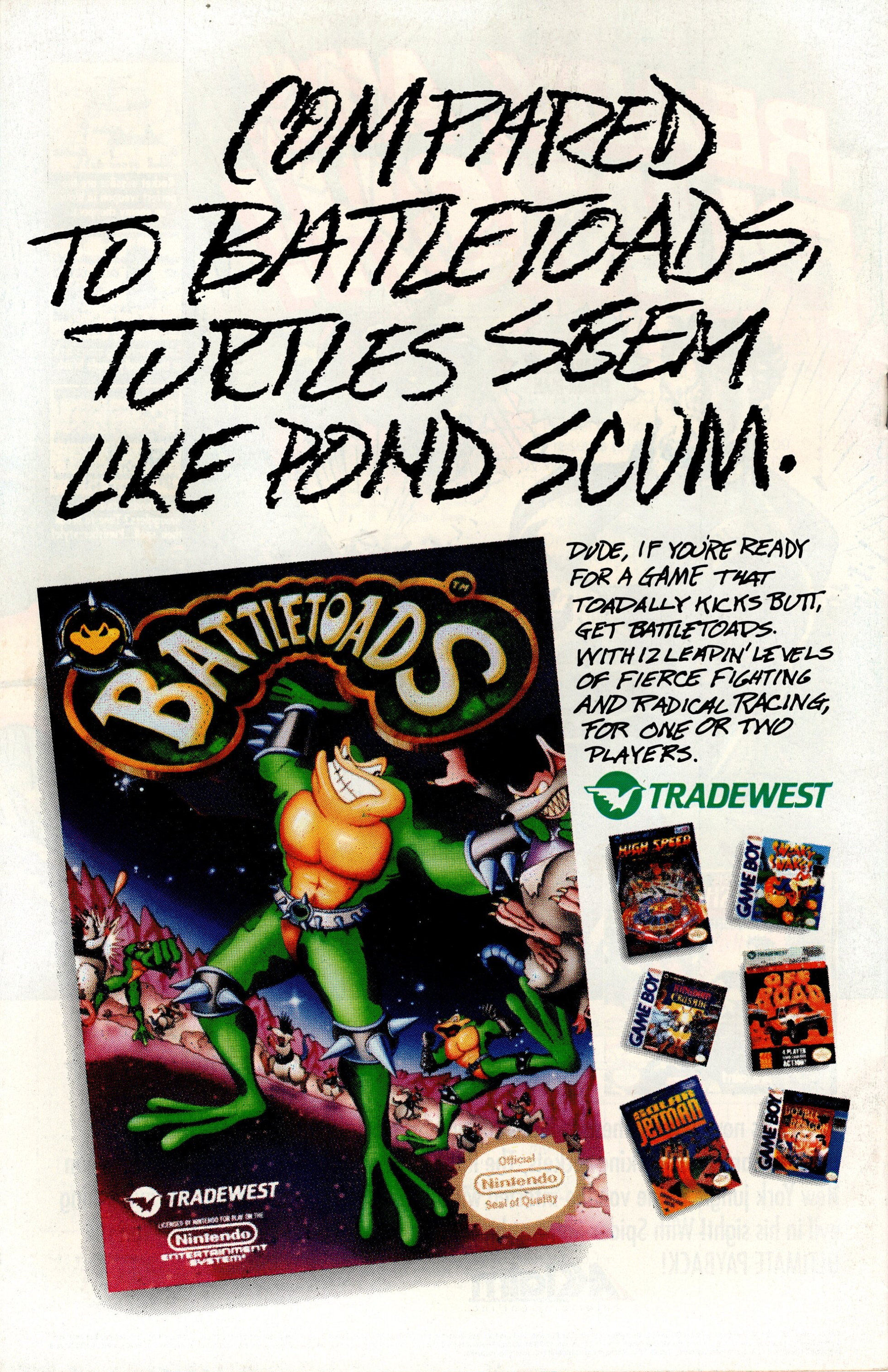 Floating in the Atlantic Ocean, the shield-slinger and Paladin fight off one airborne attack after another! But putting their years of experience to good use, the two heroes knock out Blackbird and Moonstone! And then get a short break in order to plan their upcoming invasion of the S.S. Superia! Meanwhile back on the luxury liner, Dr. Nightshade sends Ion to retrieve the lifeless body of Diamondback from the sea. Has Rachel Leighton cashed in her chips in the blue waters of the Caribbean? Hopefully not! Because if she did, she'll miss Cap and Paladin's foray onto the cruise ship! Do the good guys know that 30 or more super-villainesses are onboard…ready and waiting? Surprise! Cameo appearance by the Vision. (Note: This issue includes a 2-page layout featuring over thirty female super-villains.) Second story: "Kidnaped" Script by Mark Gruenwald. Pencils by Larry Alexander. Inks by Bud LaRosa. Hauptmann Deutschland (aka Captain Germany) has done the impossible! Captured the Red Skull! And now he's bringing the skull back to Germany to stand trial for his war crimes during WWII. Cameo appearances by Blitzkrieg, Crossbones, Machinesmith, Mother Night, and the Sleeper. 32 pages