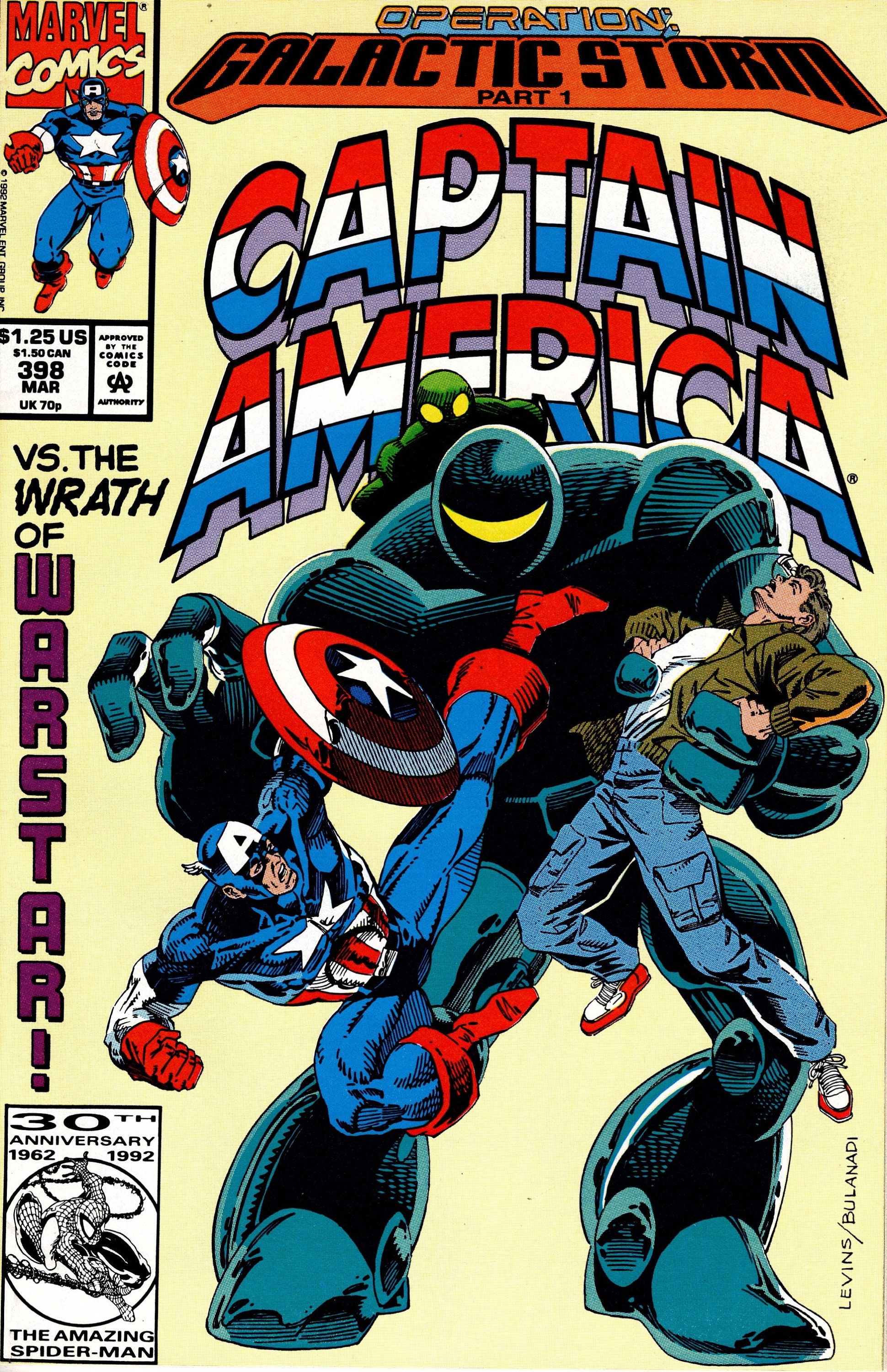 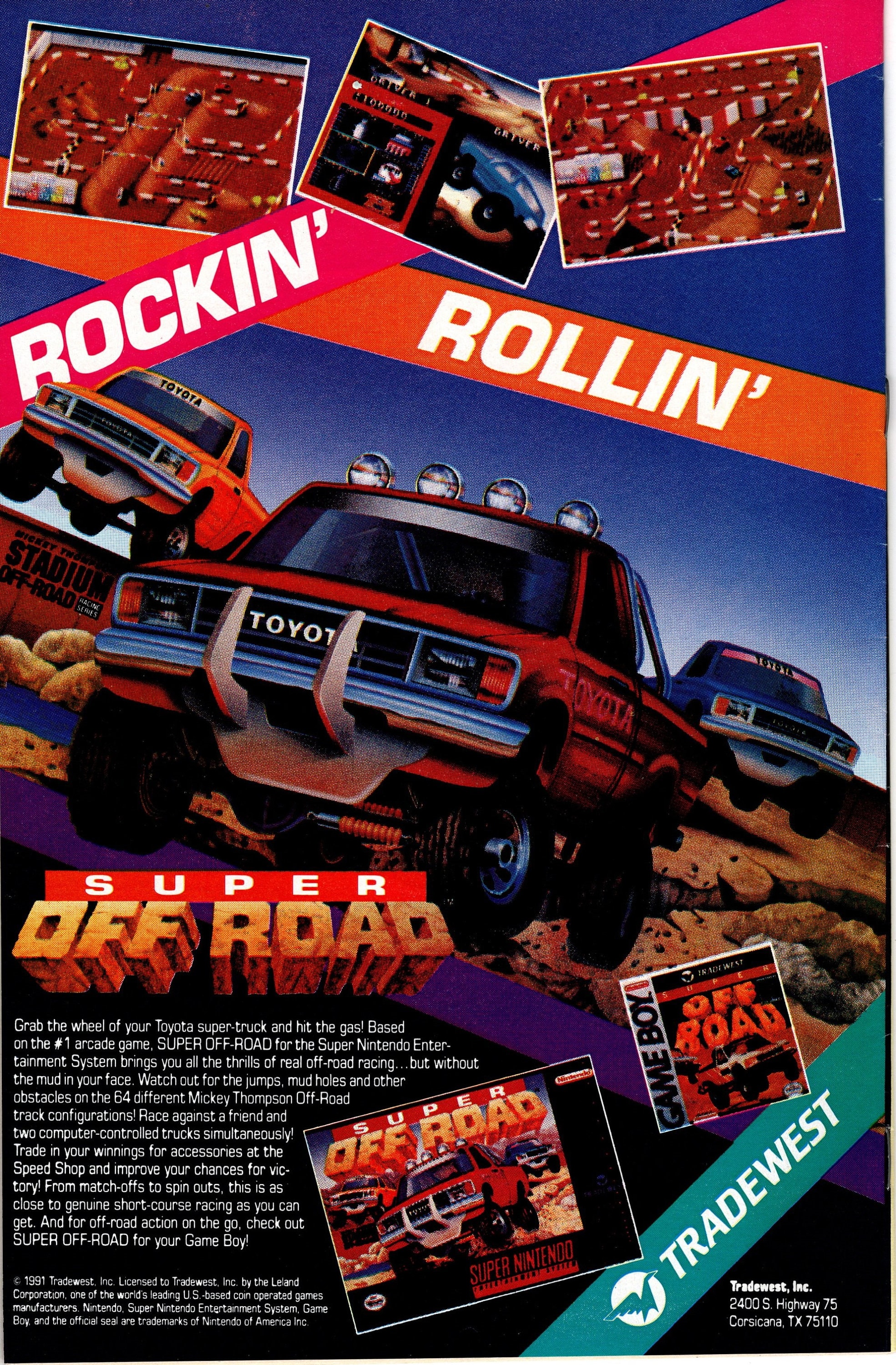 Operation: Galactic Storm begins here! A 19-issue crossover saga that will take Earth's Mightiest Heroes across the galaxies to stop two mighty empires from destroying the Solar System and one another! Ironically though, the grandiose adventure begins with a simple dream inside the head of Rick Jones. Disturbed by his strange dream about the star-spangled avenger and the Supreme Intelligence, Rick contacts Cap to arrange a meeting. The former partners sit down together at a roadside diner in Arizona to discuss Rick's kree-based nightmare…when suddenly a giant robot and a little robot attack! The Sentinel of Liberty leaps into action against the twin terrors (of Shi'ar origin) called Warstar! After a short battle, Captain America emerges victorious; however, Rick Jones is missing in action! The Living Legend realizes he may be onto something big. But how big? Cap will find out very soon! Story continues in Avengers West Coast 80. Cameo appearances by Delphi, Supremor, and the Supreme Intelligence. Second Story: "Silence of the Night" Script by Mark Gruenwald. Pencils by Larry Alexander. Inks by Dan Panosian. Jack O'Lantern, Cutthroat, and Blackwing are on a mission to break Mother Night out of jail! But the villainess has already made bail, so instead the foursome return to skull-base to see the Red Skull. Unfortunately, one of them will very much regret doing so. Cameo appearances by Viper and Machinesmith.

1st printing.
This comic book is in used condition. Comic is complete with cover and all pages attached. This comic has flaws that warrant a grade of VF.
Comic Book will be shipped bagged and boarded.